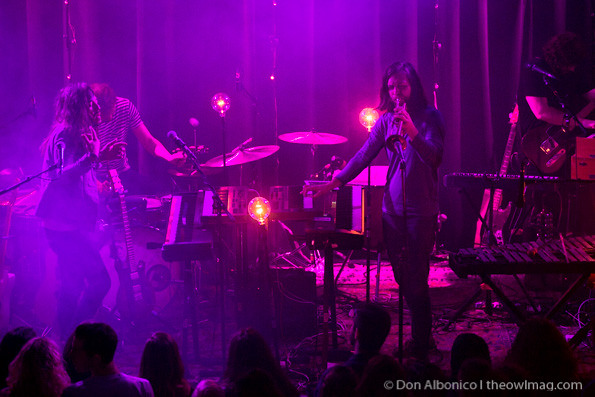 We’ve been suffering through Other Lives withdrawal for the last few years, but luckily, we got a much needed musical fix on Saturday evening in San Francisco as the now Portland-based band kicked off its North American tour for Rituals. The Chapel was the loveliest location for such an occasion, its vaulted ceilings and ornate light fixtures helped to set the mood for Other Lives’ similarly ornate and complex sound. Multi-instrumentalist band member Jonathon Mooney also constructed the band’s on-stage lighting comprised of Edison bulbs and towers of choreographed lights. 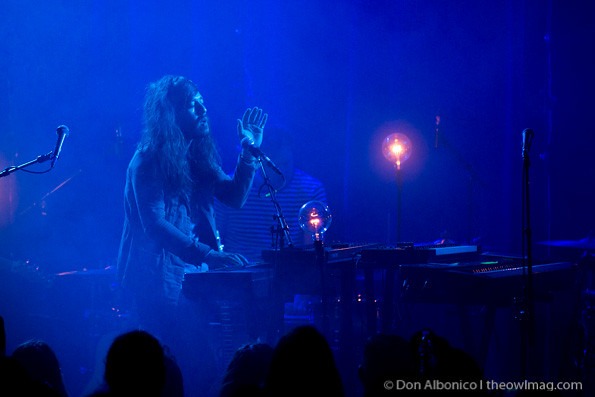 The band has quite literally transformed its lineup since the last time we saw Other Lives, new members Daniel Hart (violin, vocals) and Danny Reisch (drums) join Jesse Tabish (piano, guitar, lead vocals), Mooney (piano, violin, guitar, trumpet, percussion), and Josh Onstott (bass, keys, percussion, guitar, vocals). Other than the changes to the core members of the group, one of the most striking differences during this performance was the deliberateness of the delivery. 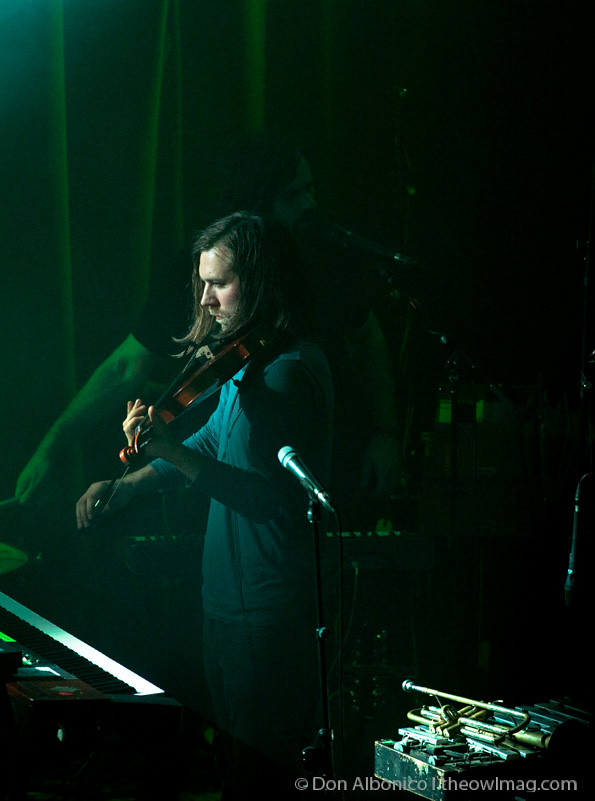 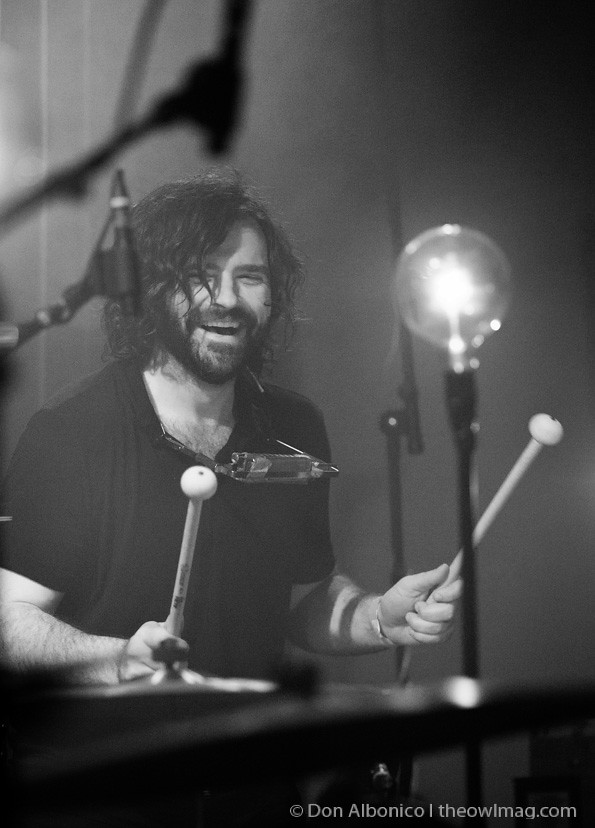 If their previous tour for Tamer Animals was personified in color, it would be an organically created pastel painting of a delicate landscape but for this tour, much like the album cover for Rituals, the band very astutely explored a sonic world painted with broad strokes in bright primary colors that was different from anything else we’ve heard from Other Lives. Familiar tunes like “Landforms” took new shape with the inclusion of Mooney’s trumpet into the soundscape and Hart’s hand-modified vocal trills on “As I Lay My Head Down” replacing the daintier album-version from former member Jenny Hsu. Perhaps most inspiring of all was “Pattern” performed midway through the set which showcased how Other Lives blended new instrumentation into the creation of Rituals but for us, this track also represented the perfect marriage between the band’s two worlds – now the delicate landscape is daringly painted with vibrant new shades of Other Lives. It was a beautiful place to spend some time. 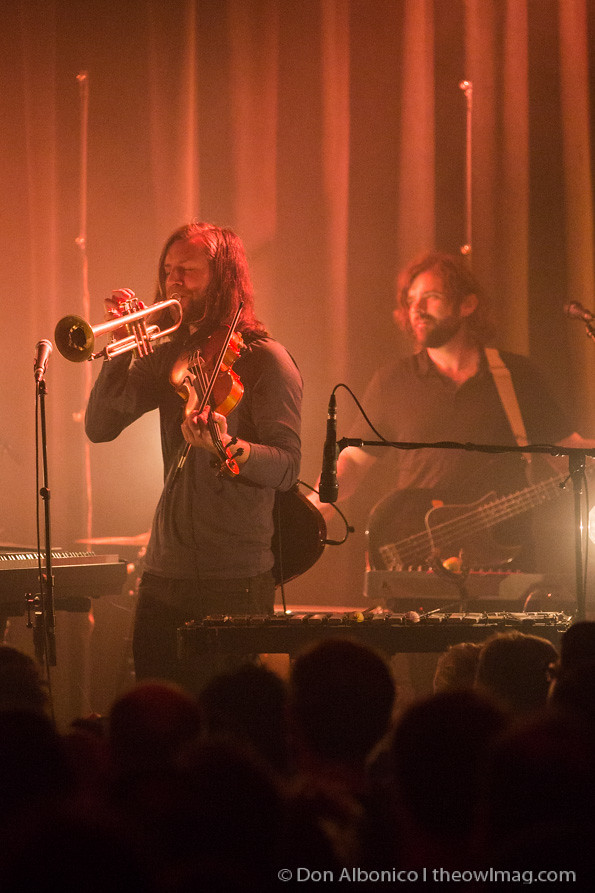