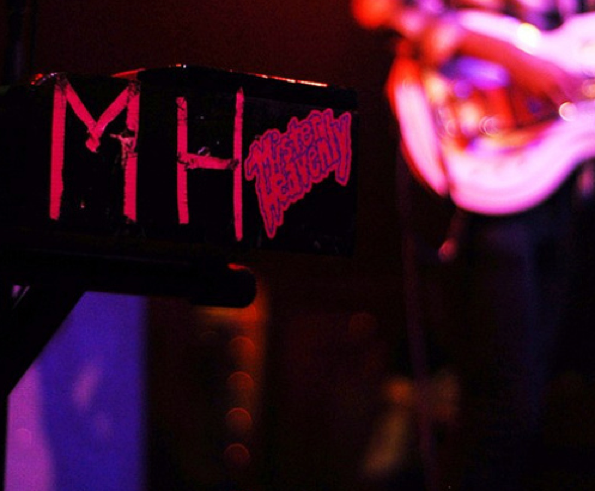 It was great to see a band made up of indie rock all-stars play a small club show and earn their place with fans by working hard rather than resting on their laurels. It would be easy for Mister Heavenly to kick back and ride on the success of their other projects and their new spot on the Sub Pop roster. Instead, the trio played a solid set of soulful, Doo-Wop infused rock on Monday night at the Independent in San Francisco. 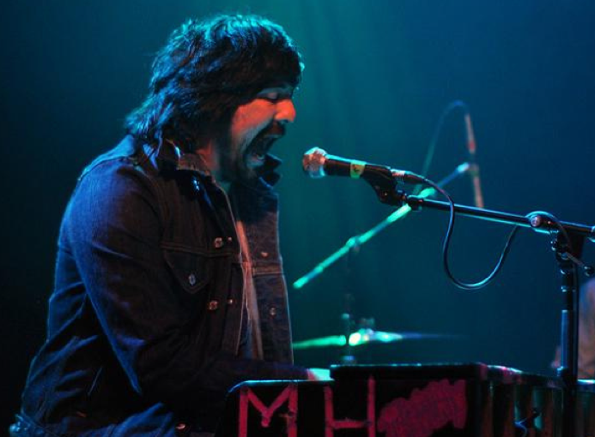 The band, made up of of Nick “Diamonds” Thorburn of Islands and The Unicorns, Ryan Kattner of Man Man, and Joe Plummer of Modest Mouse played to a sparse but very dedicated crowed. The venue was less than half full, but those that were there crowded the front of the stage, singing and dancing to every song on the band’s short setlist. For a group that just released their first album, Out of Love, a mere one week ago, it was actually a decent showing on a school night. 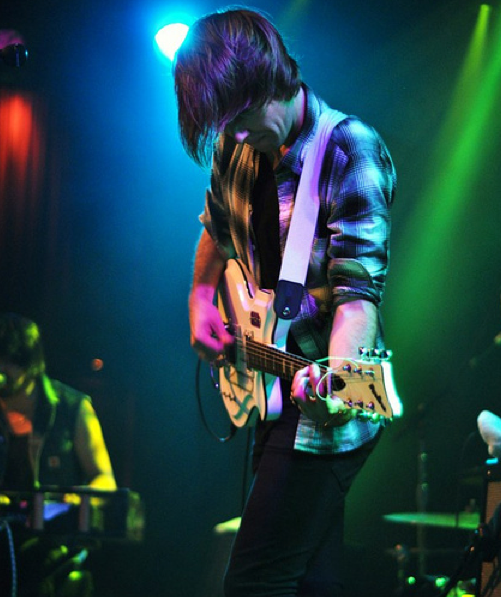 Mister Heavenly play a style of music they have self described as “doom-wop.” A mix of Doo-Wop and the emotion of a doomed romance. It’s actually a great description for their sound. It’s playful and catchy tunes with a hint of danger, and just a smidgen of desperation which prevents the sound from being overwhelmingly sugar coated. They keep you guessing and wanting more, just like a love story when you get the sense that it’s going to end badly. 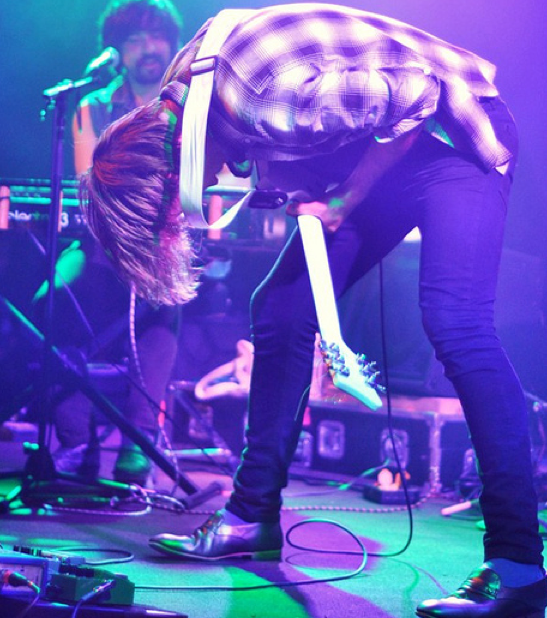 The best part about the supergroup is that they obviously enjoy what they do. They love their music and they love each other. They performed for a couple hundred people as if it was thousands, dancing around stage and pounding their instruments like they were trying to fill an arena. It’s easy for fans to tell when a group forms because they know they have something special and believe in what they do or when a group is formed as A&R porn, because their indie cred will sell a lot of albums. Mister Heavenly is definitely the former. It will be interesting to see how they balance their new side project with their current bands. For now it’s good to see artists trying new things and keeping the scene exciting. 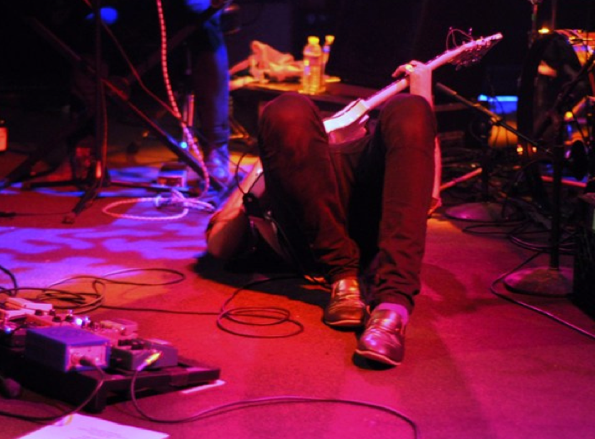