Swedish compatriots Victoria Bergsman aka Taken By Trees and Jens Lekman have known each other for years. Victoria made Jens his favorite mixtape which included Nicolette Larson‘s cover of Neil Young‘s “Lotta Love.” Years later, the Secretly Canadian label mates embarked on a two-month North American tour landing them at The Fillmore in San Francisco. 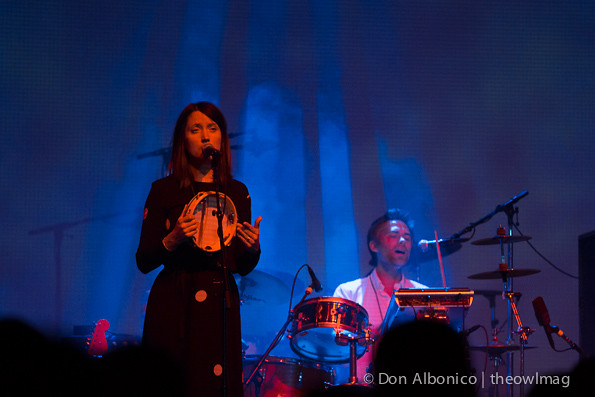 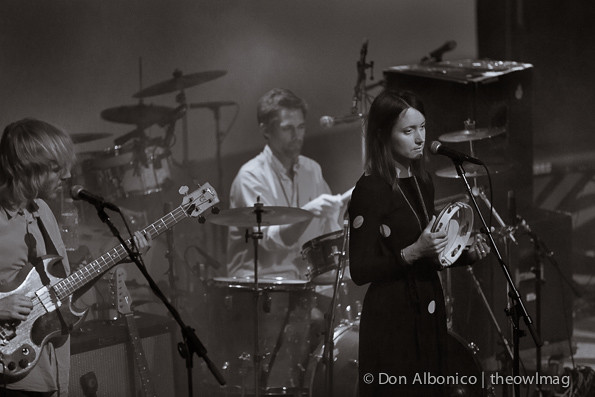 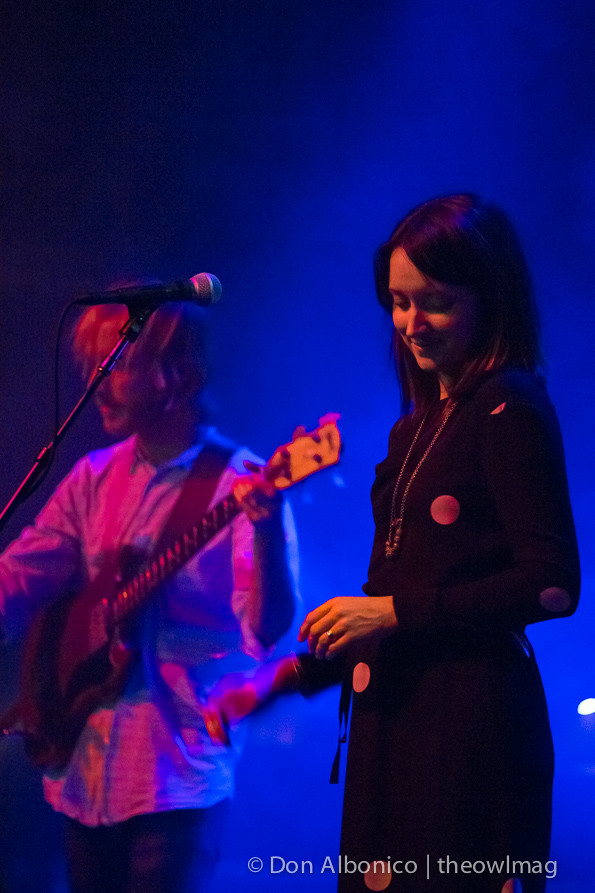 While Bergsman’s stage presence left much to be desired, her vocals were haunting and evocative with a vocal aptitude akin to a slightly subdued Lykke Li. Taken By Trees’ third album Other Worlds recently released in early October. Similar to the inspiration for East of Eden (recorded entirely in Pakistan), Bergsman looked to another destination for inspiration, this time escaping to the Hawaiian islands. Taken By Trees subtly fleshed out the tropical island theme throughout the set projecting fuzzy visual images of dolphins swimming and local big wave surfing accompanied by the faintest whooshing sounds of the ocean. 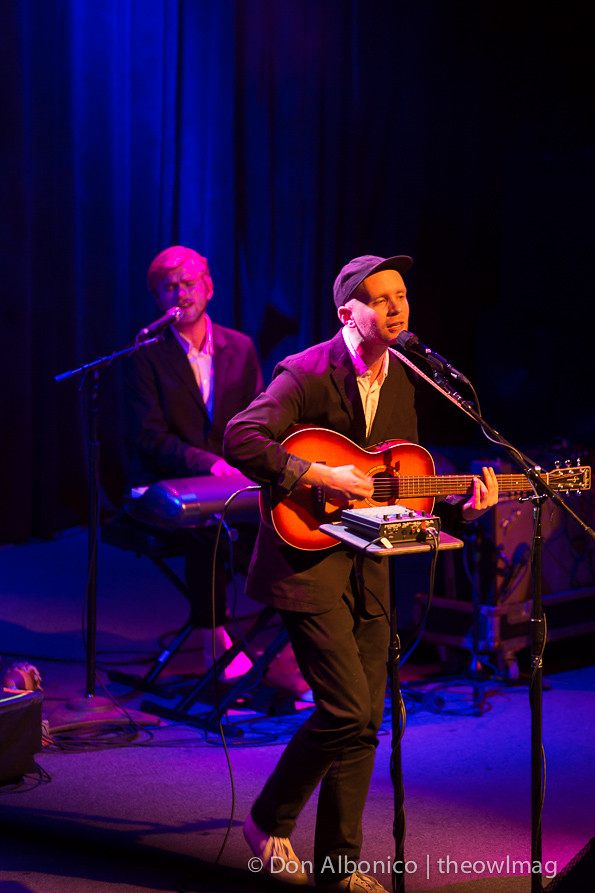 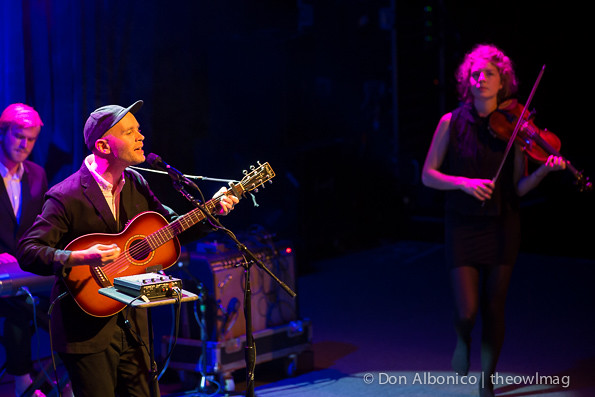 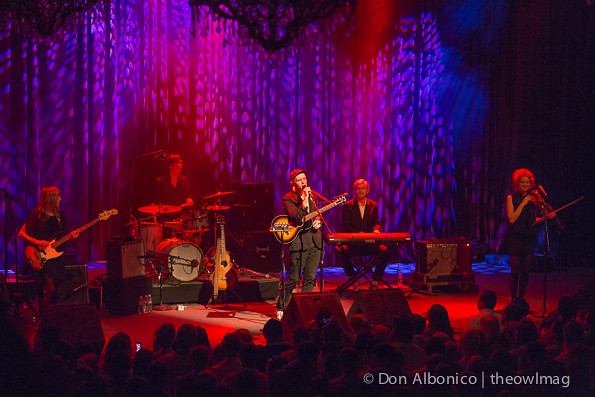 One of the most appealing qualities about Jens Lekman is his ability to connect with fans on a human level through his songwriting and recollection of life events inspiring the songs. Jens enchanted the crowd with stories about Kirsten Dunst in his hometown of Gothenburg (“Waiting for Kirsten”), a declaration that “Some Dandruff On Your Shoulder” is a song written for heartbreakers, and a bright idea to marry his friend to gain Australian citizenship (“I Know What Love Isn’t”). Jens’ propensity for intimacy through storytelling made the engagement a personal one. Though R&B and Jens Lekman aren’t often used in the same sentence, there were definite R&B moments during the show from the band’s instrumental tracking of Jens’ voice-over to the sample of Chairmen of the Board‘s “Give Me Just A Little More Time” at the end of “The Opposite of Hallelujah.” While the tone of I Know What Love Isn’t is a somber one, Jens is not all doom and gloom. There were moments of levity, particularly where he poked fun at his own preoccupation with heartbreak, and instances of sincere fun that were brought to light during his live performance. Even more ammunition to fuel our love for this endearing storyteller. 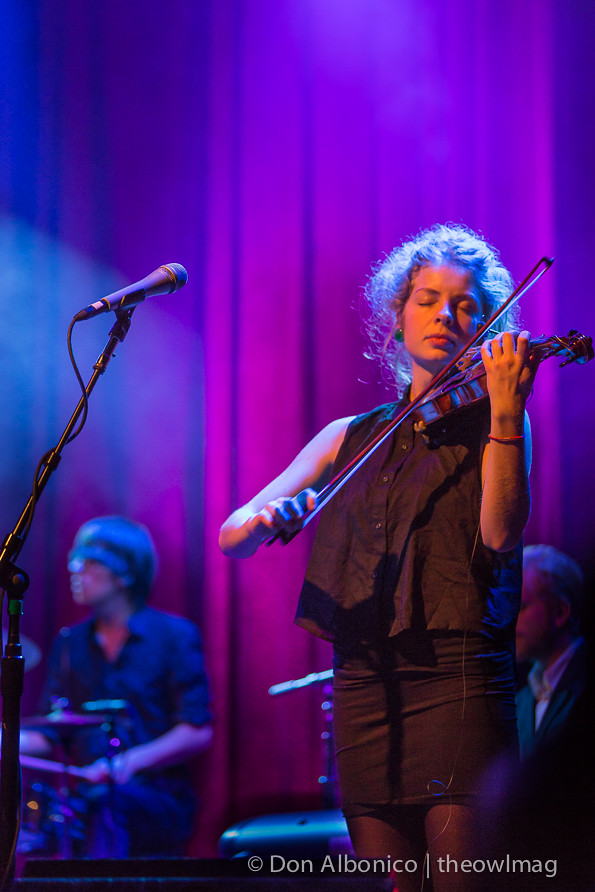 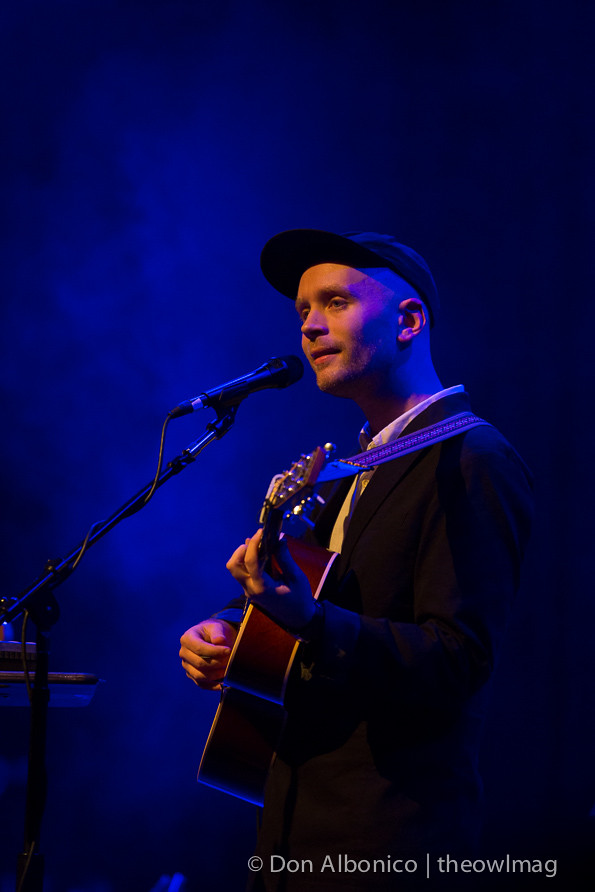 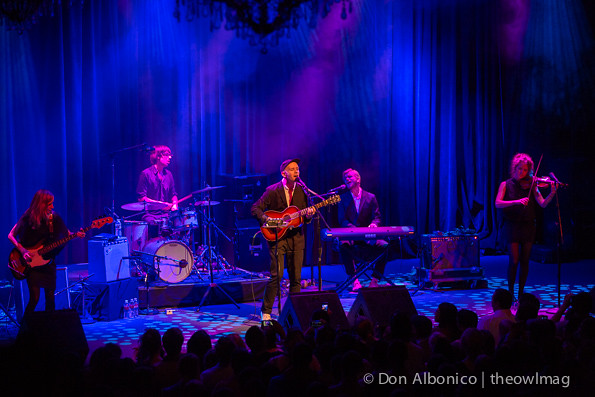