This was one of the early stops on the first ever Hard Summer Tour, an extension of the Hard Summer Festival in L.A. This is the first time the festival has been taken on the road and it’s a big step considering the festival was cancelled last year. The traveling portion of the tour stars Digitalism performing as a three-piece live act. 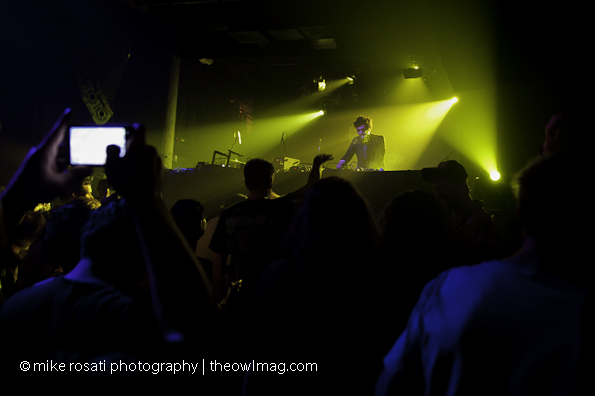 The tour has not been without its hiccups as well. Friday night’s show was originally supposed to take place at the Fox Theater in Oakland, but it was moved to the Mezzanine in San Francisco at the last minute. Judging by the size of the crowd it was a good move. There was a nice, cozy crowd at Mezzanine, but the same crowd at the Fox would have been very underwhelming. An intimate club setting was perfect for this show.

Arriving in time to catch the first opening bumps from Jack Beats was a treat. They got the crowd going right away with their remix of Passion Pit’s “Little Secrets.” The U.K. DJ duo laid down a solid layer of fast beats and heavy bass and topped it off with a lot of synthesized noise, resembling something like a video game on steroids. As a matter of fact, they do an awesome remix of the classic Tetris theme song that really got the dance floor moving. For the most part, there wasn’t very much of an audience, but the audience that was there was pretty into it. They were crowding the stage, dancing, jumping, and singing along with every frantic beat. 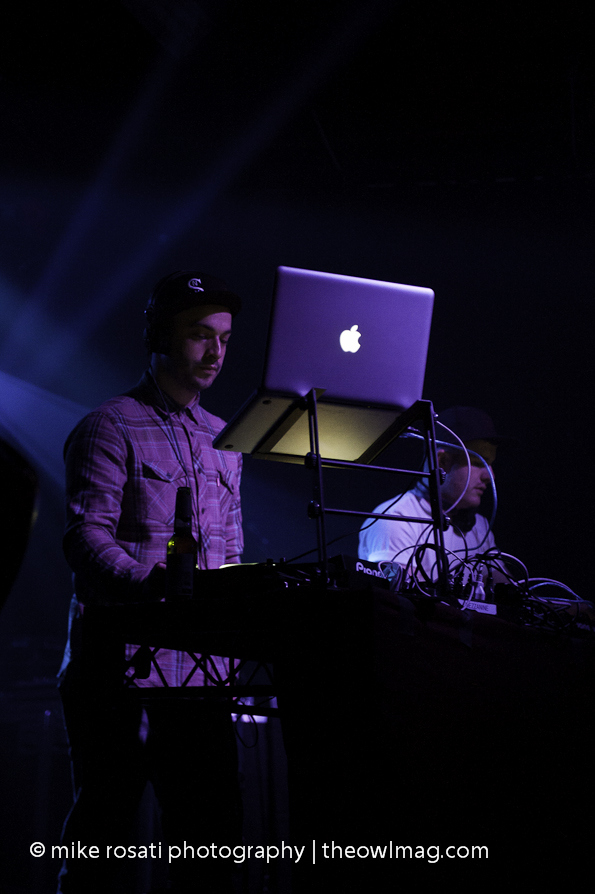 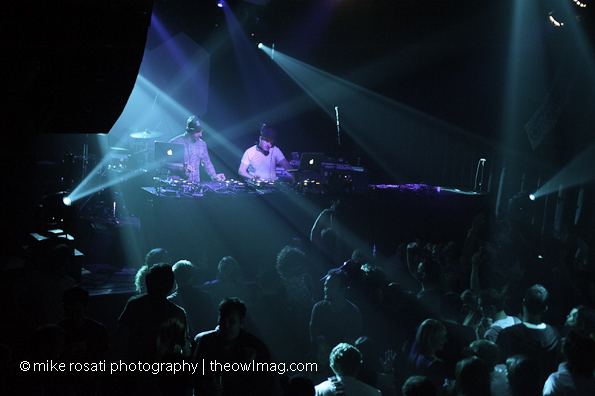 There was an interesting dichotomy of fans at the show; the tight shirts and mini skirts you’d see on any given night at any standard club. Then there were the indie electro nerds, turning the atmosphere into one of flannel shirts and mini skirts. It definitely speaks to the transcendence of these groups and the electro genre in general. Electronic music has definitely permeated the music scene and is no longer confined to raves and obscure dance clubs.

Digitalism took the stage strong at around 12:30am. It was awesome to see them as a three-piece live band. The lineup featured a live drummer with Jens Moelle and Ismail “Isi” Tüfekçi doing what they do best, vocals, beats and noise, lots of beautiful noise. Jens switches back and forth between vocals and synthesizers. He’s either flailing around stage, high fiving the audience or he’s behind a switch board, intricately adjusting nobs and buttons. Isi sticks to manipulating sound and even when on singing duty, his vocals are distorted and robotic. On album, they are undeniably electro-pop. Live, they bring a dance rock sound that could be filed along with The Rapture or LCD Soundsystem. The live instrument element brings out much more character in the music than can be accomplished standing behind a laptop as many artists in the genre do. 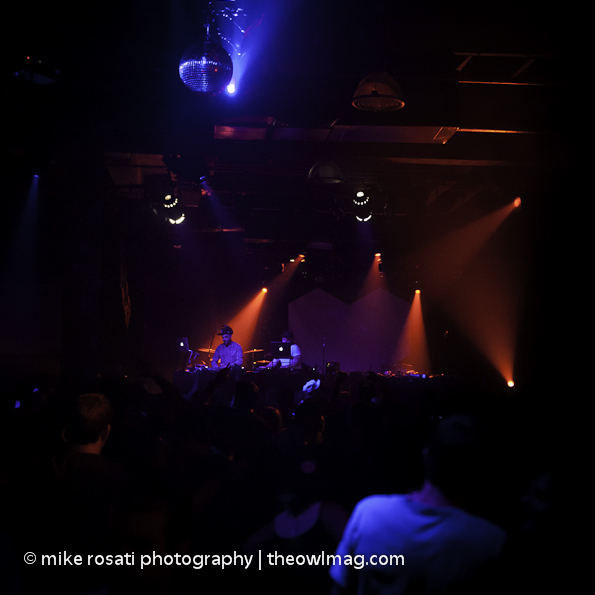 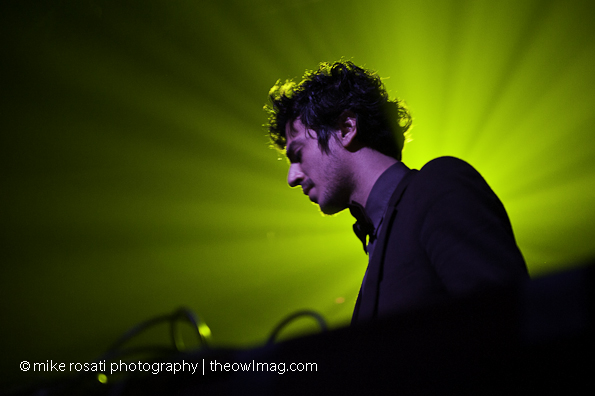 The only downside was the set was rife with technical errors starting with Jens’ microphone going out. The rest of the set found a stagehand on site regularly fixing sound and equipment issues. The frustration from the band was palpable, but they didn’t let it slow them down. They still hammered through their set with gusto.

Hopefully the technical issues are behind them for the big show at Hard Summer Festival in Los Angeles. Then the electronic wagon train will be back on the road for more summer beats, dance, and treats. The tour continues through August, so be sure to catch it when it’s in your area. 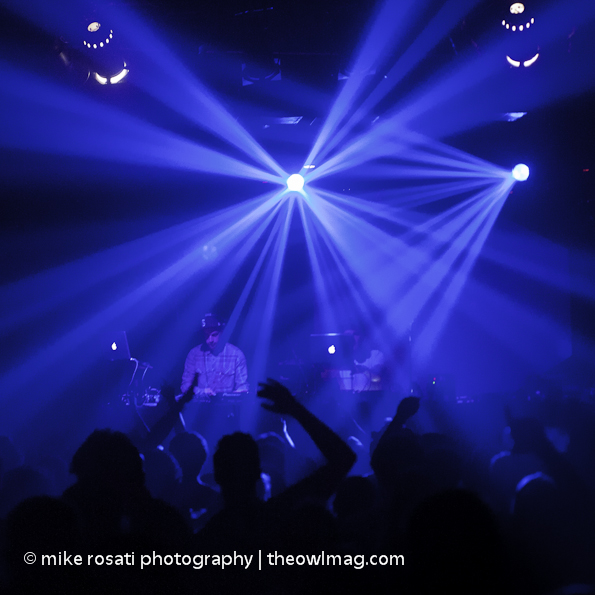 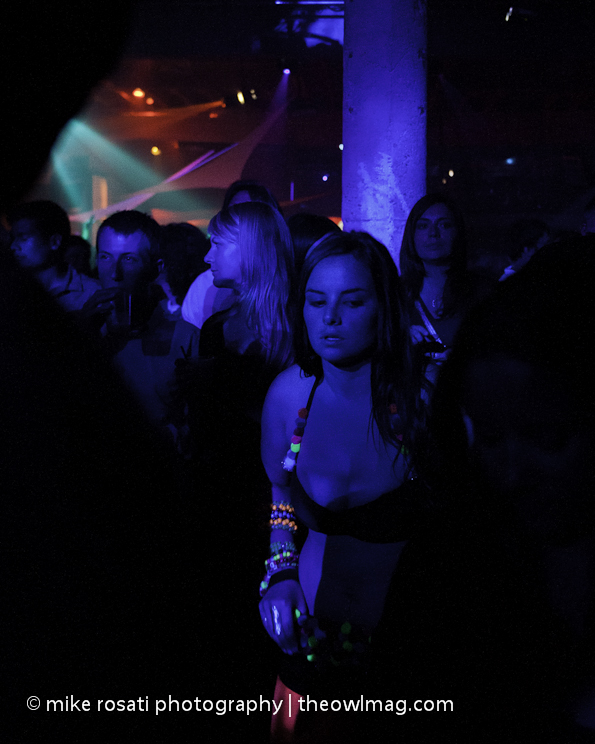