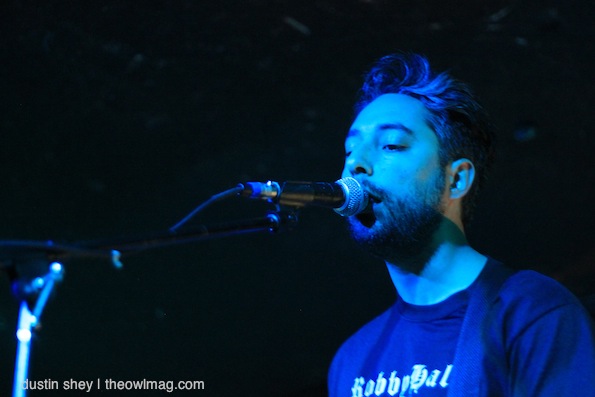 Local band New Mexico opened up for Gardens & Villa at Friday’s late show at the Casbah. I’d heard a lot of hype around San Diego about New Mexico; they seem to play at all my favorite bars, yet I’d never heard them. And I was pleasantly surprised. 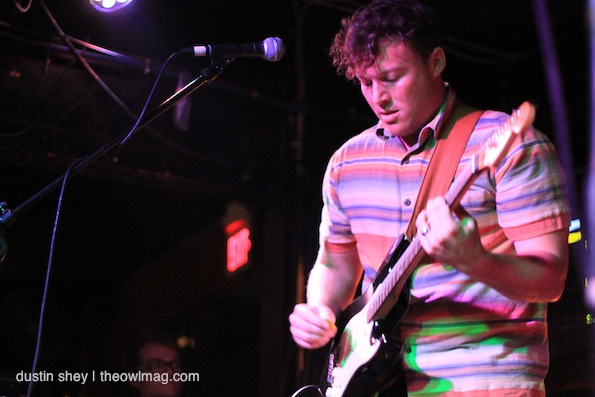 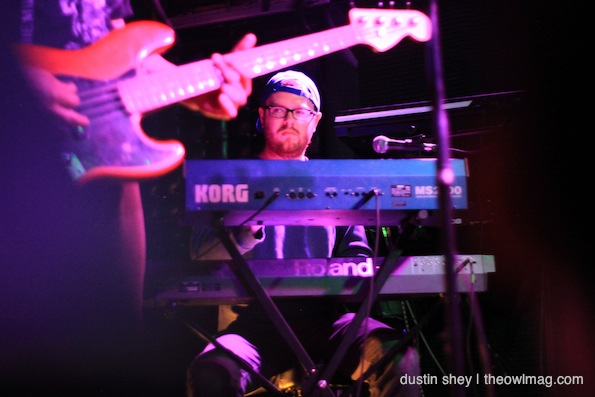 New Mexico is clear, no-frills rock. I could have easily been in someone’s garage listening to their cooler, older brother’s band rock out. They remind me of a mix of The Clash, Devo, and Iggy and the Stooges. Each song that the quartet played was energetic and danceable. New Mexico provided the perfect intro to Gardens & Villa. 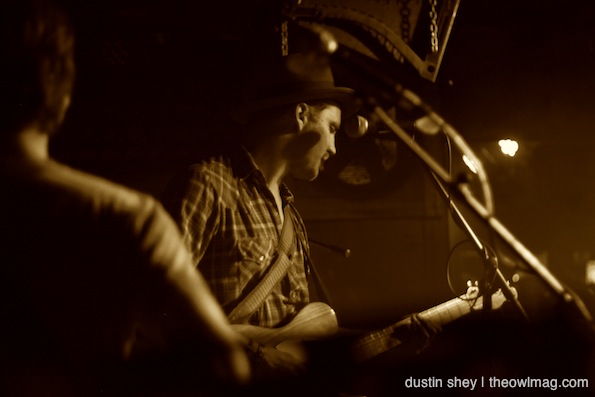 After a quick set-up, Gardens & Villa took to the stage. I’ll admit it. Any band that can seamlessly fit in lines of Fleetwood Mac’s “Dreams” into their own song is a favorite in my book. Gardens & Villa did just that in their opening song, “Thorn Castles.” It was practiced and effortless, and a great way to start off their set. 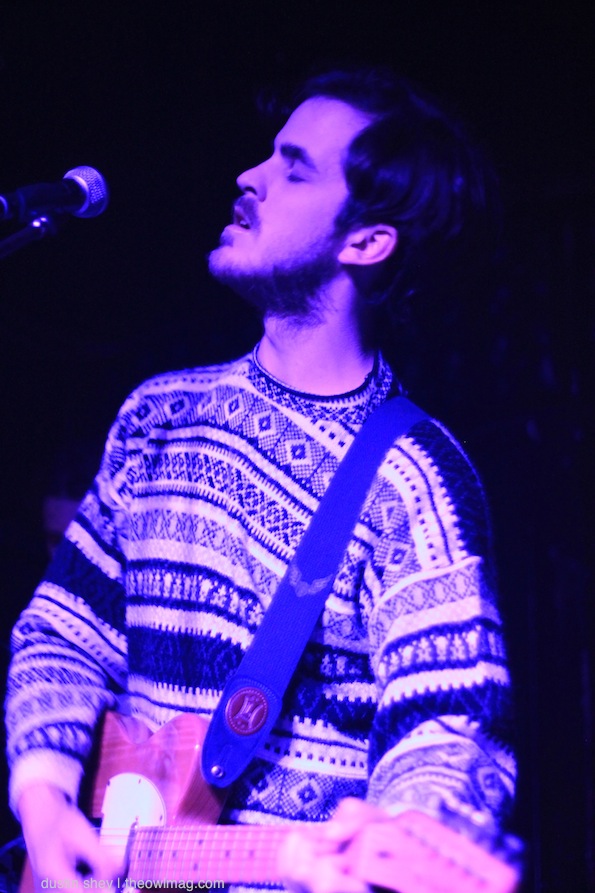 They played nearly their whole album, with favorites like “Neon Dove” and “Orange Blossom.” They also played one or two new tracks, which sounded just as strong as their previous stuff. The band sounded great live, tight and confident. However, my favorite part about the show was how obvious it was that Gardens & Villa enjoyed what they were doing. So many bands stop liking live performances, and it was evident that Gardens & Villa were having just as great of a time as the crowd was. The Casbah was packed and everyone was moving and singing to the music. Vocalist Chris Lynch had a quiver of flutes…a quiver. If that isn’t fun, I don’t know what is. 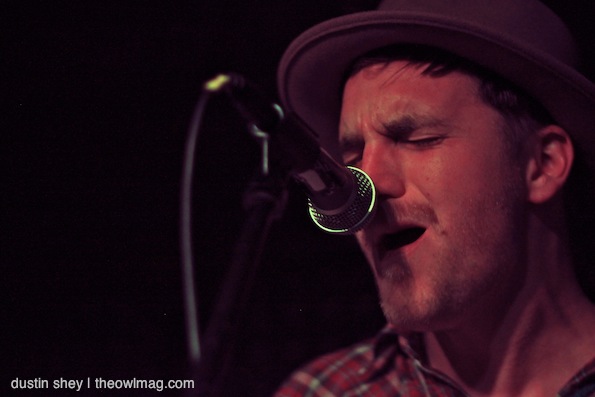 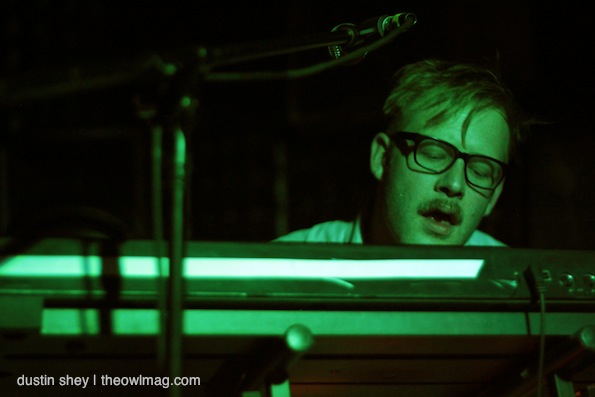 The special thing about seeing this band live is that they reproduce the sun-drenched, breezy, California feel. They sounded like palm trees and Corona with lime. I especially felt that when they played “Cruise Ship.” Lynch sings: “this is how God made us to live, on California the cruise ship, bring your wife and your kids, to California the cruise ship, tonight come and ride.” It was just the right sentiment for the show: relax, have fun, and enjoy the ride.

For more photos of the evening, check out the set on Flickr.