If you look at Frankie Rose’s musical career trajectory, you’ll see that she’s come a long way to reach where she’s at right now. Having played in bands such as the Dum Dum Girls, Vivian Girls, and Crystal Stilts, it was only a matter of time that she took off on her own to go on a solo venture. It was long over due and well deserved, evidenced by her stellar debut, Interstellar, and the impressive follow-up, Herein Wild. Rose also hasn’t had much opportunity to headline her own tour up until now, and Sunday night gave her that chance at the Echo, despite being an early show and the night of the Super Bowl. 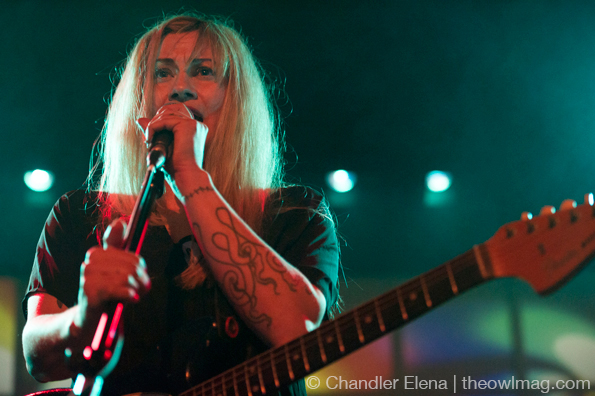 Rose and her band began their set immediately, almost without notice, jumping right into chugging opener “The Depths.” She immediately established a connection with the crowd with her witty banter, jokingly saying that she thought only three people would show because of the football game.

In a live setting, it was impressive that Rose’s vocals weren’t drowned out by the reverberated vocals. Instead, the guitars seemed to accentuate her voice because of the contrast between the loudness of the riffs and softness of the vocals, boosted by the acoustics of the small venue. Regardless of pitch, whether it be low on “Know Me” and “Daylight Sky” or higher on “Moon in My Mind,” Rose displayed great versatility with her voice. 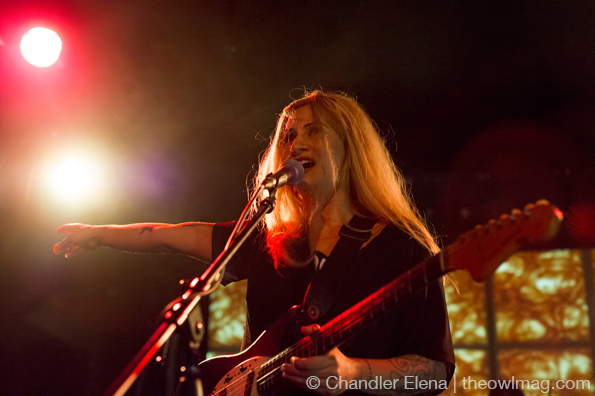 Rose’s band deserved a ton of credit for sounding incredibly powerful throughout the whole night. She and guitarist Drew Citron were a formidable duo, delivering chilling vocal melodies on “Had We Had It” before playing blistering sharp riffs on “Question Reason” and a cover of The Damned’s “Street of Dreams.” But the real treat was on set closer “Save Me” where the duo’s effect-ladened guitars were a throwback to the shoegaze-era of the 90s. Crowd-favorite “Night Swim” featured the stout rhythm section of bassist Scott Rosenthal and drummer Jamie Ingalls, whose pulsating and pounding rhythms resonated powerfully throughout the room. 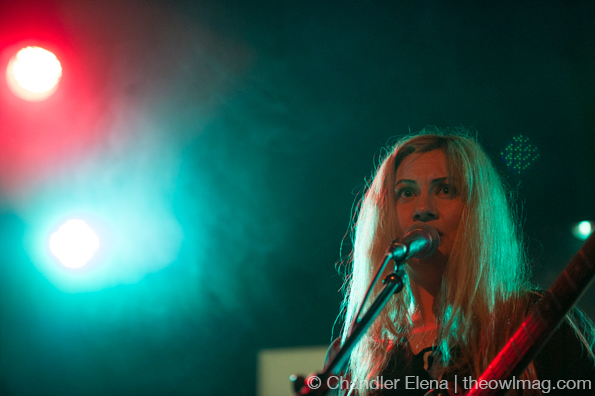 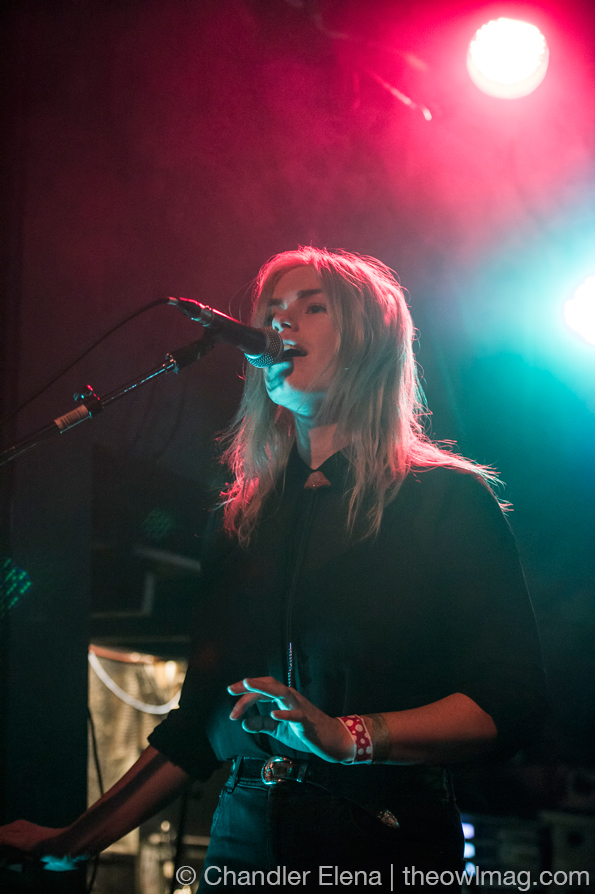 Unfortunately, Rose’s set clocked in at around 45 minutes, but what she was able to pack in was more-than-good enough, especially playing the ever-magnificent “Interstellar” for the encore. The night proved that Rose works best solo because of the limitless options on where she can go next with plenty of potential yet to be tapped.

Setlist:
The Depths
Know Me
Daylight Sky
Gospel/Grace
Had We Had It
Night Swim
Question Reason
Moon in My Mind
Into Blue
Street of Dreams (The Damned cover)
Save Me