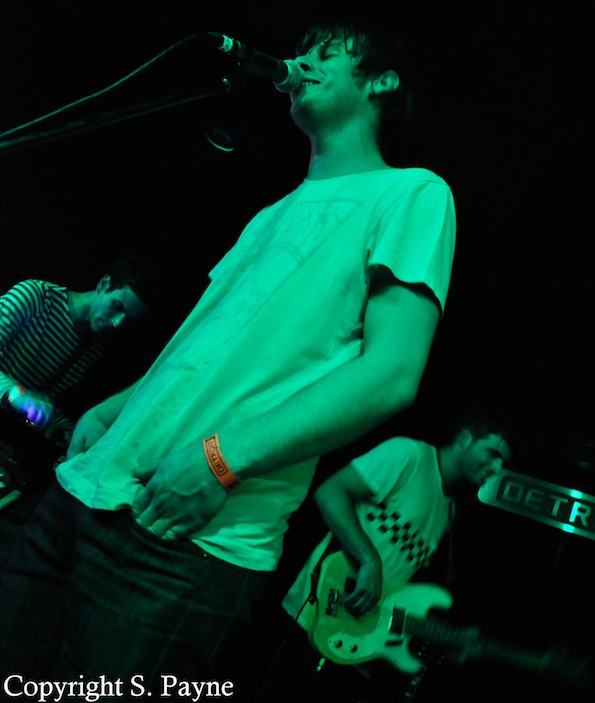 Finishing up their January residency at the Detroit Bar in Costa Mesa, Foster the People tore that bitch down. “Intimate” is an understatement used to describe the tiny venue, which was packed from stage to patio Monday night with screaming groupies. The sold out crowd didn’t seem to mind that the set was short (45 minutes-ish), it was hotter than the desert in August, and that bottles of beer were vibrating off the tables and bar thanks to the amps being turned up to 11. 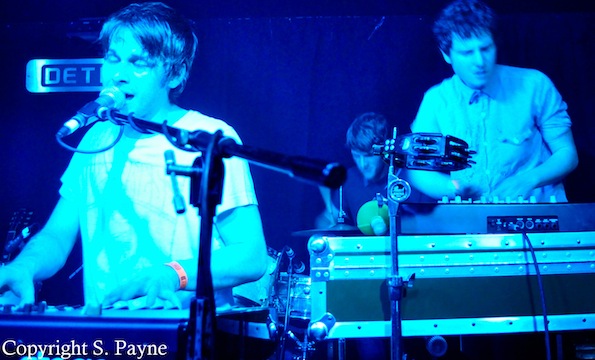 Their self-titled, three-song EP was released on January 18th and received a fantastic response, evidenced by the throngs of girls screaming, “I LOVE YOU, MARK!” (Mark Foster, front-man – on guitar, keyboards, and lead vox) and jumping up and down in excitement at the start of each new song. “Houdini” and “Pumped Up Kicks” were definitely crowd favorites, but the band seemed to really come alive during Foster’s drum solo in “Helena Beat.” FTP’s set was full of poppy electronic goodness with no shortage of drums solos or dancing. 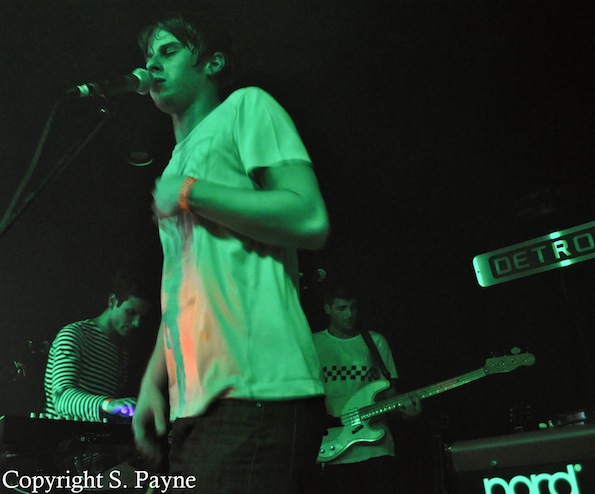 The LA locals are heading to Australia for a brief tour in February, but no worries… you can check them out at this year’s Coachella. Definitely put them on your must-see list if you’re headed out there. Their music is super catchy and their on-stage energy is electric, FTP is a band not-to-be-missed. 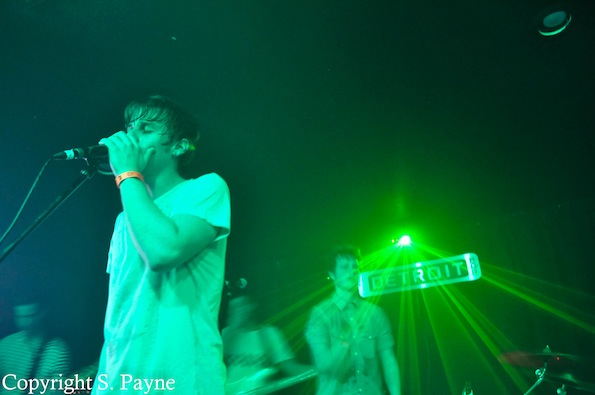 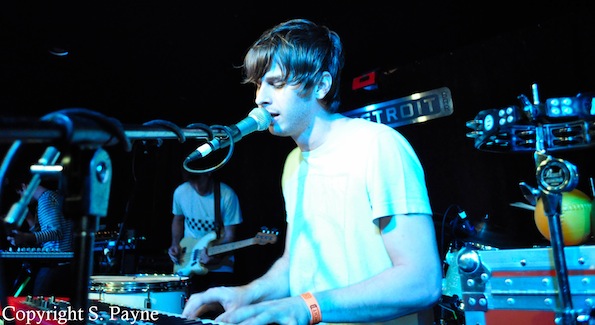