It may be impossible for the Fleet Foxes (or any band?) to ever play a better set in a better setting than their performance at the 2009 Treasure Island Music Festival. The sun was dipping over the City, the wind was blowing and you could smell the sea. The elements and the band were in perfect harmony.

That said, Thursdays highly anticipated show at the Fox came damn close. Showcasing songs from the new and brilliant Helplessness Blues, the band’s collective effort had the crowd standing around in awe. 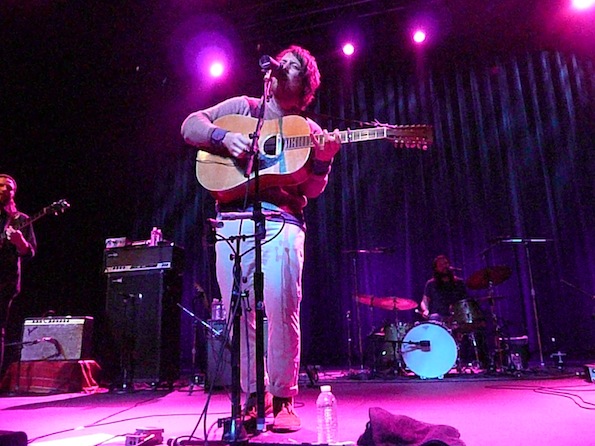 The band is able to evoke this beginning of time relationship between humans and music that is really emotional to witness and familiar to hear. Robin Pecknold’s voice mixed with the harmony of the other band members (who are more than capable of fronting their own band) and lyrics like, “If I had an Orchard, I’d work â€˜til I’m sore,” make me want to grow a beard and get my hands dirty. It’s Artisan, classic and timeless, but those descriptions sell the band short, because the experience can’t completely be shared or told, it has to be felt. 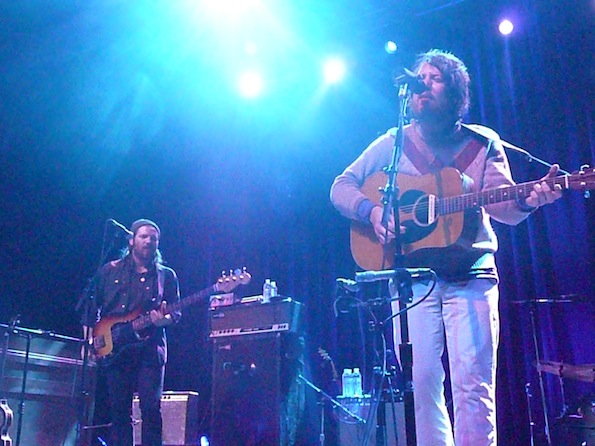