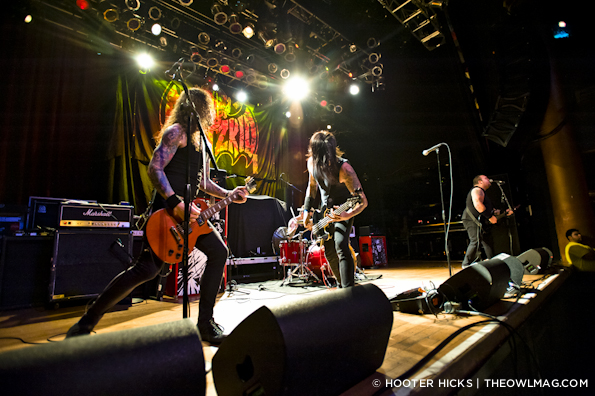 Punk rock fans flocked to the House of Blues San Diego Tuesday to pay homage to Face to Face and Strung Out. The crowd buzzed as many of them talked about favorite songs, albums or when they’d last seen their beloved bands.

Strung Out primed the crowd for Face to Face and showed that after 20 years, they still don’t miss a beat. The comradery of having grown up with these bands was felt strongly throughout the sold out venue. At one point singer, Jason Alexander Cruz, asked “how many of you kids that I’ve been singing to for the last 20 years brought your own kids?” Their dynamic set included a couple throwbacks from those early days while the mosh pit got underway. 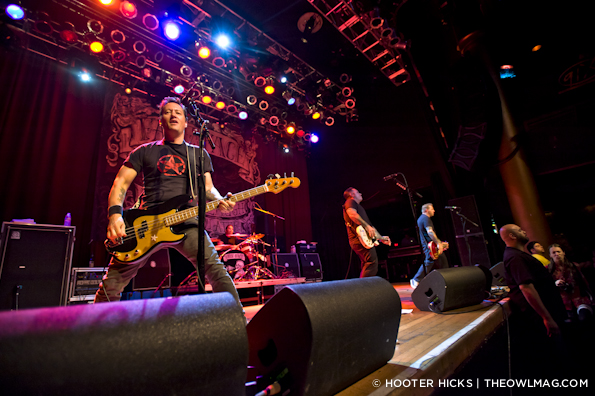 Face to Face hit the stage with a 20-song set that took fans over the top. The energy soared when frontman, Trever Keith, said “we’re doing nothing but the old shit and two or three new ones”. And they delivered. Sixteen of the songs played were from their first three albums, released in 1996 or prior. Many of us hadn’t heard them live since shedding our tears during their farewell tour in 2004. 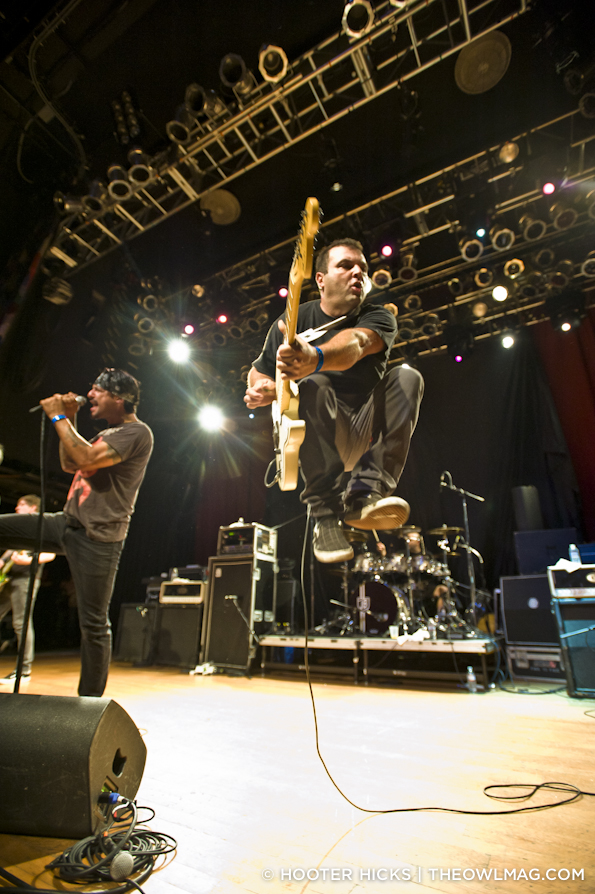 The powerful set included sing along songs like “Pastel”, “A-OK”, “Walk the Walk”, and “Sensible”, which Keith said they hadn’t played since 1995. They sprinkled in “Bombs Away”, “Should Anything Go Wrong”, and “It’s All About You” off their latest release Laugh Now, Laugh Later. The show finished off with the frenzy inducing “Disconnected” and encored with well known Descendents cover “Bikeage” and fist shaker “It’s Not Over”. Fans went out into the night telling strangers on the street about this show. 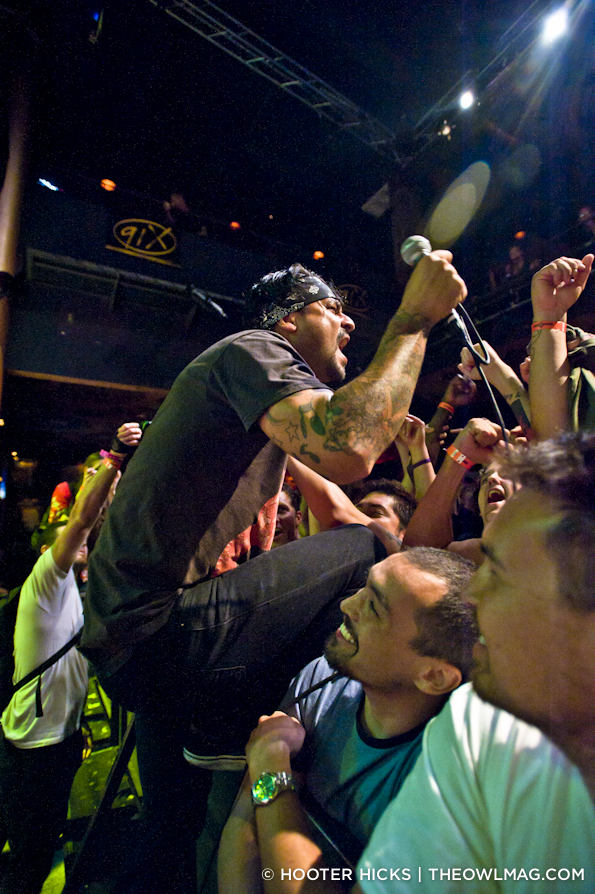 Keith and long time band mates Chad Yaro (guitars), Scott Shiflett (bass) and more recent addition Danny Thompson (drums) have never been more electrifying on stage. The years have been good to this band and I’m sure fans can agree it is really good to have them back. 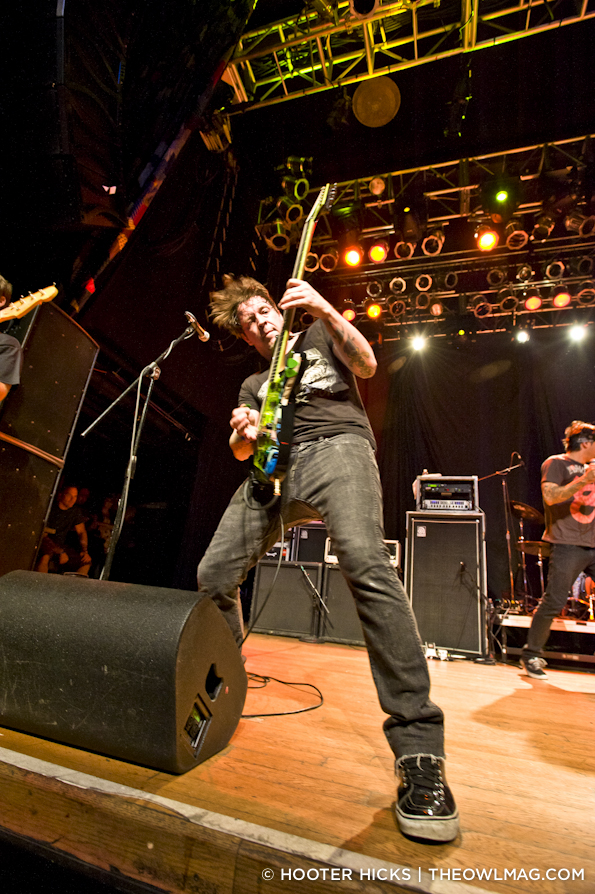 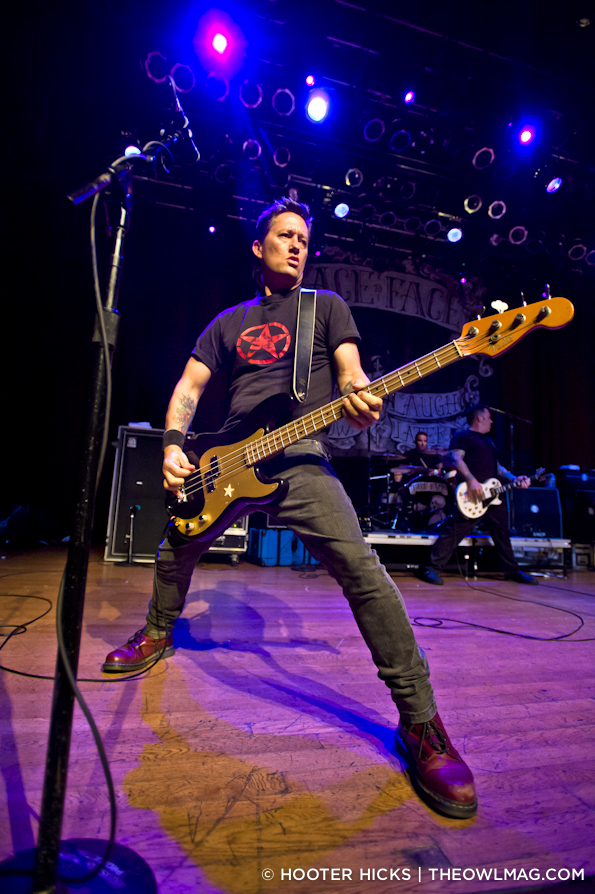 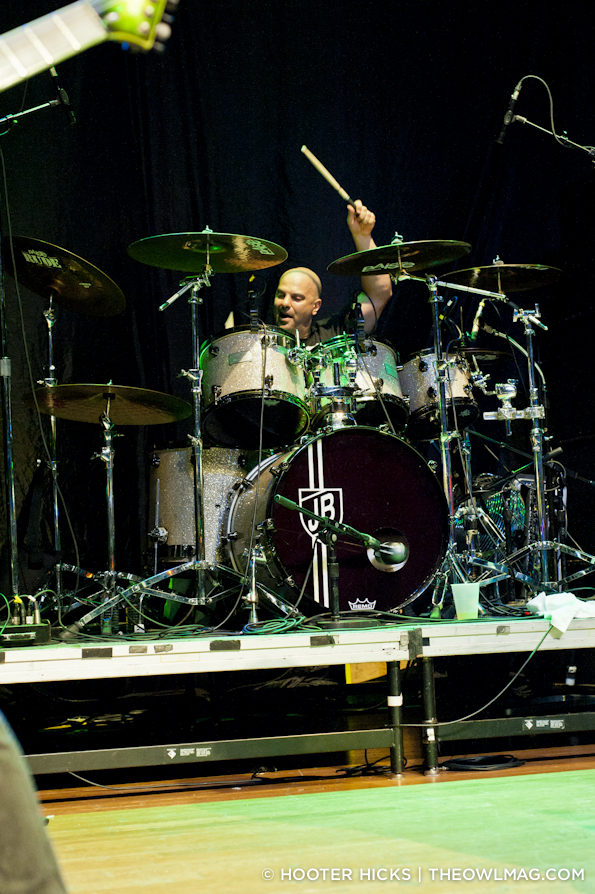 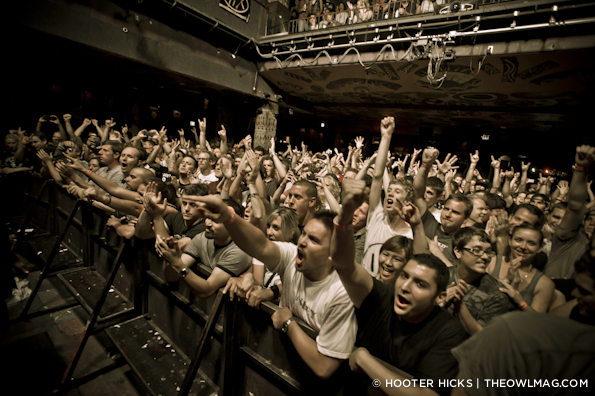