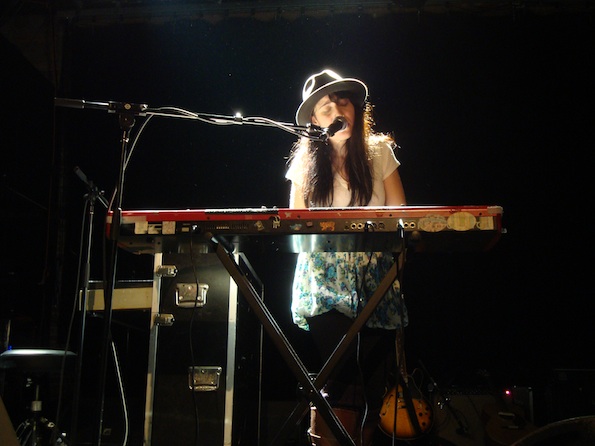 Brooklyn-based trio Elizabeth & the Catapult plays delightful, smart, endlessly catchy pop with occasional jazz flourishes. The band’s namesake is singer Elizabeth Ziman, a classically trained pianist and adorably charismatic frontwoman. At the Music Hall of Williamsburg on Saturday night, their set mostly focused on material from their second album, The Other Side of Zero, which came out in October 2010. One of the album’s standouts is the single “You and Me,” which Ziman described by saying, “It sounds like one of the seemingly happiest songs ever, but the lyrics are actually pretty morose.”

The darker edge that Ziman brings to the songs through her lyrics is much appreciated by the band’s fans, but perhaps lost on the flock of advertisers likely seeking licensing deals. “Yes, that song was just licensed for a Pampers commercial,” Ziman quipped after one song. “No, I’m not proud of it. Yes, I’m getting paid. And no, I’m not getting a lifetime supply of Pampers.”

Ziman seems well-equipped to handle the success that she seems to be on the verge of, all the while maintaining a sense of humor and making sure she does things her own way. 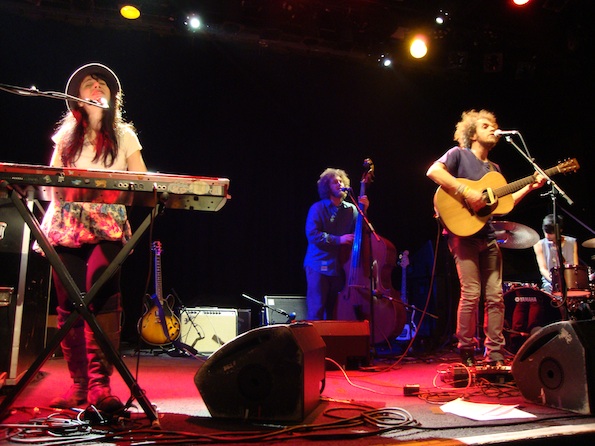 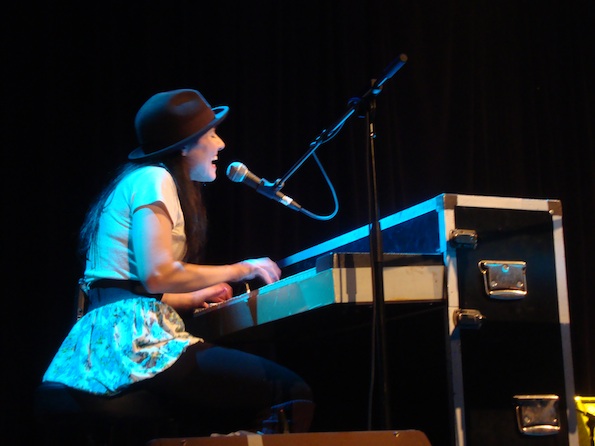