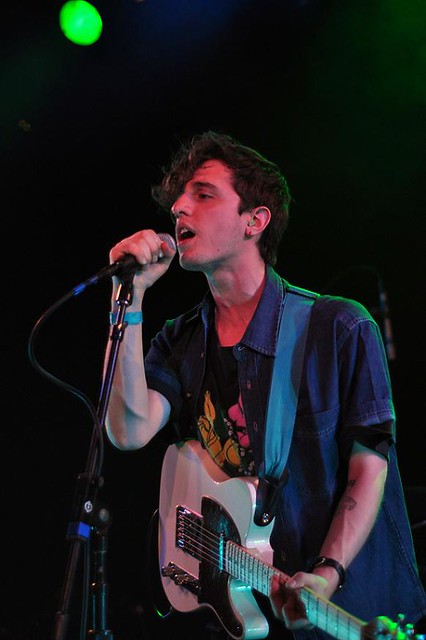 On record, the Beach Fossils heavy shoe gaze, overcast, surf music is pretty mellow with a sustained groove, but at their live shows, the guys turn up the pace and their music transforms into a garage rock, dance party. Frontman Dustin Paysuer is charming without trying and seems super genuine saying, “Thanks guys, I love your energy, and if you want to dance really hard, you should.” 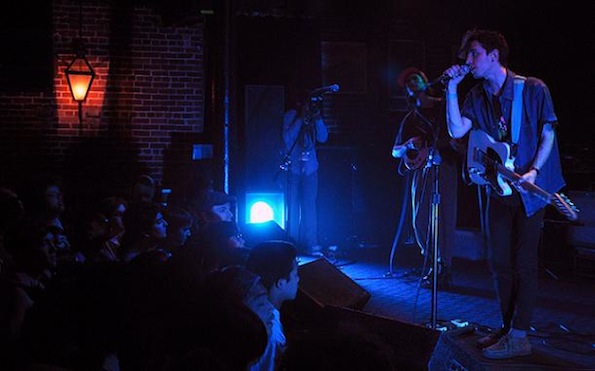 The band closed with “Golden Age” and the place was going absolutely hammer as the Brooklyn based band jumped all over the stage and had the crowd pleading for more as they wrapped up their hour long set. After the set he raced to his abandoned merch table to satisfy the huge line that had formed, and handled business himself. The band captured quite a few new fans as I heard a girl tell a guy “Wow, they’re really good.” Indeed, girl. They are really good. 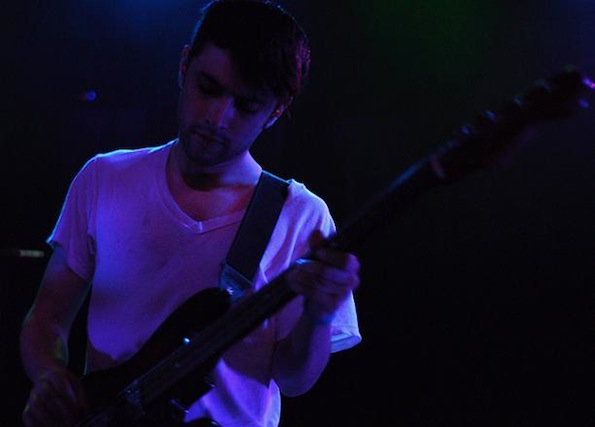