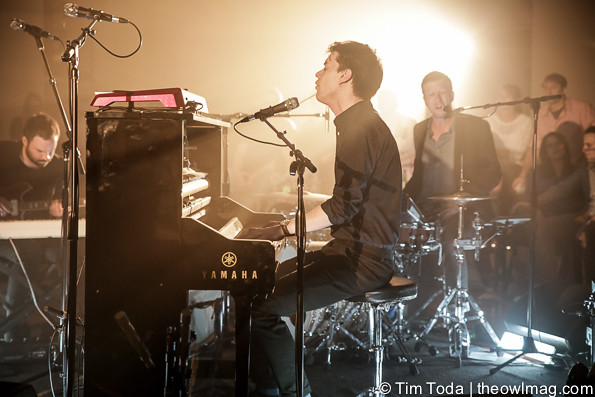 There was nothing like this night. It wasn’t just a concert. It was an experience for fans to hold onto forever. 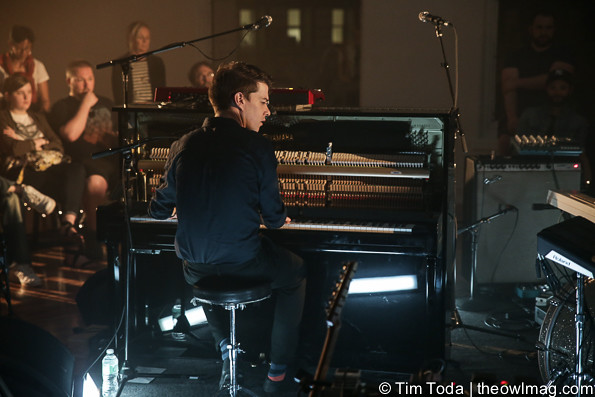 A Silent Film, an alternative rock band based in Oxford, UK, kicked off a unique tour that expands select cities across the country—only to play in secret rooms exclusively revealed to ticket holders. 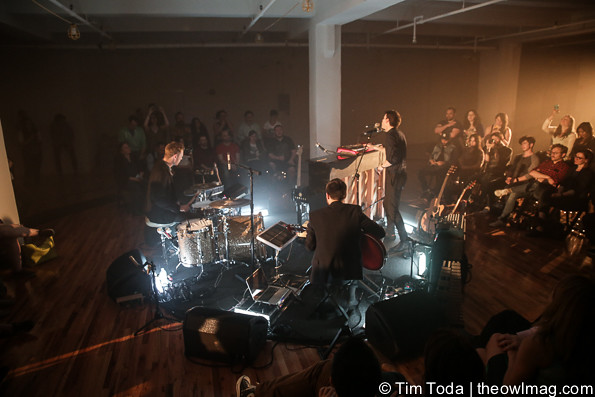 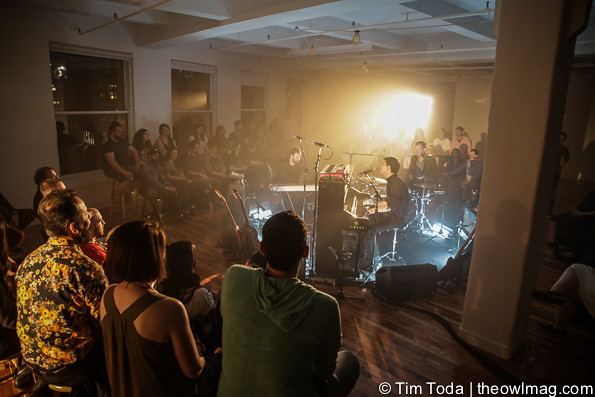 Audiences were sent to a room 16 floors high into a building in New York City. The special evening started with a Meet & Greet to talk and take pictures with every single audience member. Overlooking midtown, fans sat around a circular stage, close and intimate. 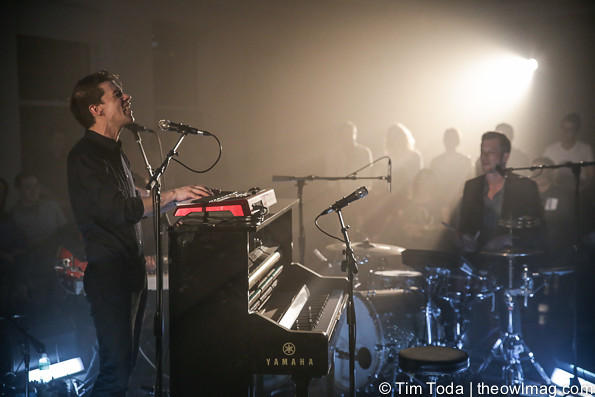 The band set the mood, starting off of the night with “Message in the Sand” off of their latest EP, New Year. Weaving in and out of familiar songs, they played “Harbour Lights” and “Danny Dakota”—classics from their most recent record. They even dabbed a couple of covers, performing “Pictures of You” by the Cure, rejoicing every audience member with a familiar tune. However, it was ultimately a night of introducing their new material, not only off of New Year, but also songs from a potentially new record.

A Silent Film created an environment that cannot be replicated—a night filled with intimacy and emotions.

Guests left the venue with a collection of goods: A handwritten, unique setlist from the night, a physical copy of the New Year EP, a poster specialized for Secret Rooms NYC, and a mysterious little key that will unlock something special from their merch during their upcoming tour. And of course, all of these are signed by both Robert and Spencer, the two core members of A Silent Film. 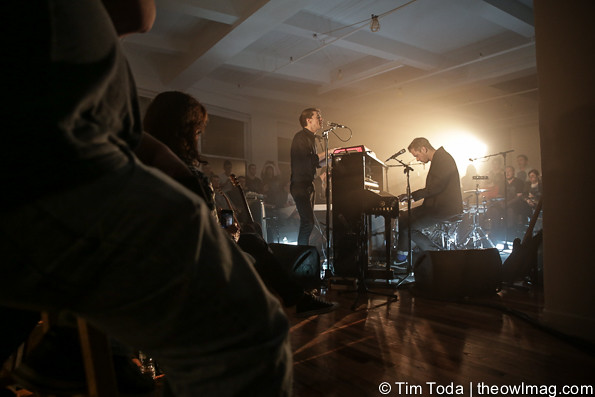 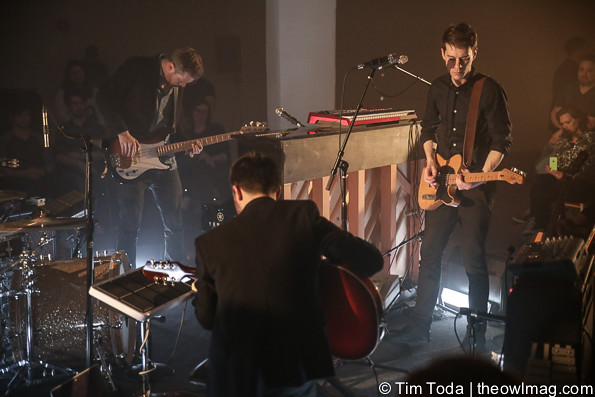