The creative duo known as 2 Hearts and Chemicals played an intimate show at The Airliner in Los Angeles on Thursday. The band, joined by a live drummer they had only been playing with since Monday, performed a collection of lush, ’80s-inspired electronic dream-pop songs. Think of the shoegaze sound of Slowdive meets the electronic dreaminess of M83 with a dash of Explosions in the Sky. Pretty great, right? Sadly, the fact that the band had only been performing together as a live unit for such a limited time showed in their performance at times. 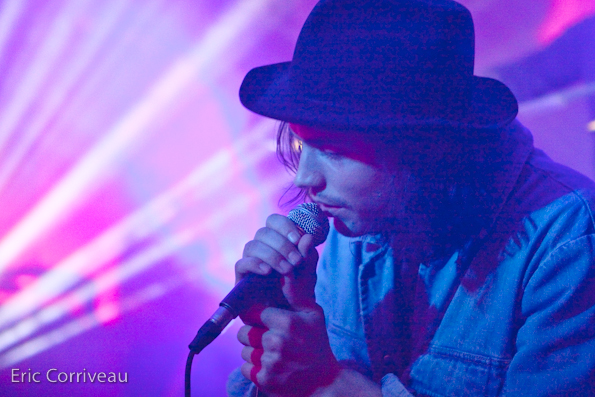 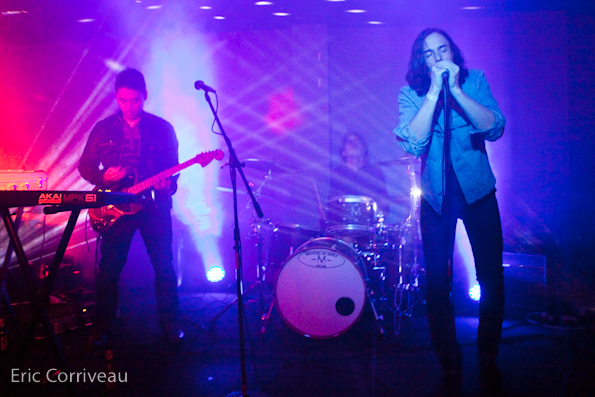 The Airliner, which is essentially a two-story dive bar rather than a true music venue, didn’t do the band any favors either. The sound was muddy and singer Stephen Biebel’s vocals were almost completely lost in the live mix. Luckily, 2 Hearts and Chemicals loosened up as their set went on. One particular highlight was their newly recorded song “Cathedral” which really showcased 2 Hearts and Chemicals‘ sweeping synths and ability to create a musical atmosphere. Another stand out song was “Coming Home,” the lead single from their new EP released in November. 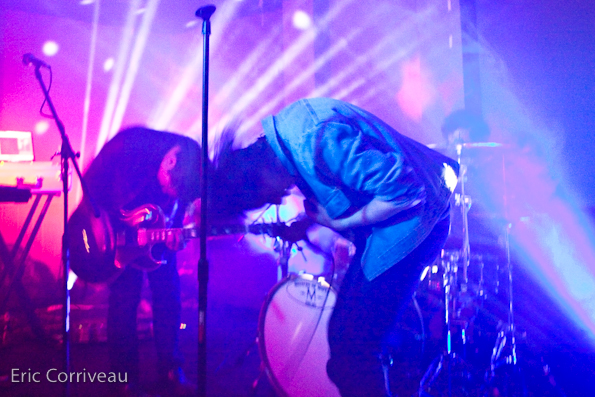 I am interested in seeing (and hearing) what the future holds for 2 Hearts and Chemicals. I just hope that the next time I see them it’s at a better venue. 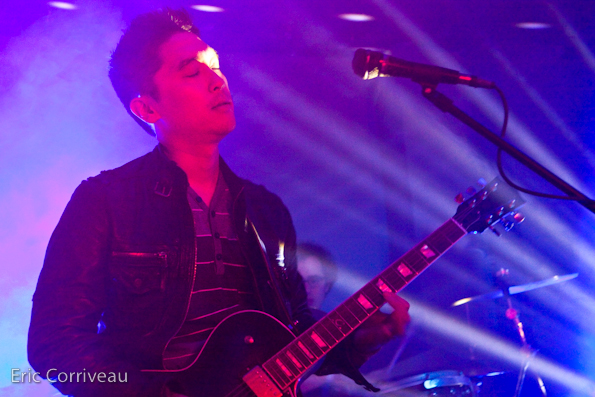