If you haven’t picked up Midnight Remember, the latest album from lads down under Little Red, you must. Right now. As a late release in 2011, it is hands down one of the most eclectic blend of dance-able jams you will hear this year. 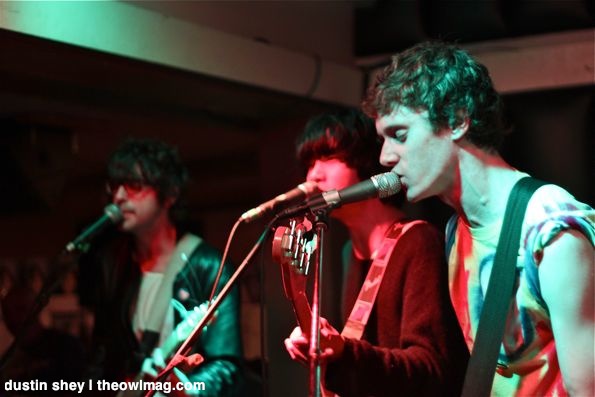 With 2 strikes against Little Red (playing the day after daylight savings and on a Monday night in San Diego), the synth-guitar-pop quintet still managed to pull out a reasonable crowd. Maybe they were leftover fans of San Diego locals Foreign Film or Silver Lake’s Italian Japanese, but the band managed to acquire a room full of fans either way. 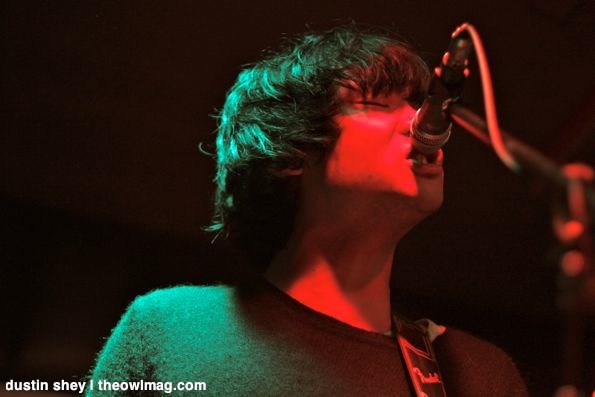 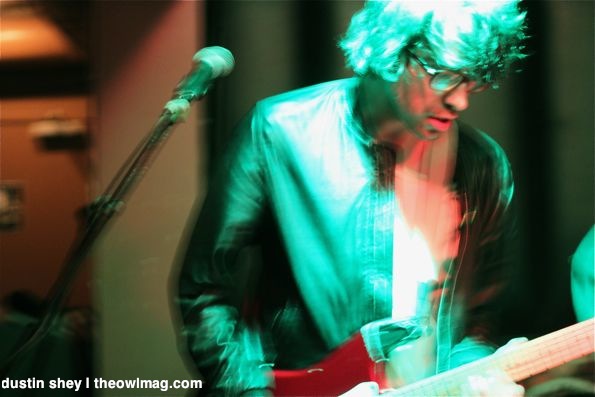 Their ability to swap lead vocalists on songs allows them to explore and nail many different genres. From jazz to pop to sing alongs that sound more like musical numbers more than radio hits, the energy of Little Red never seems to let up. 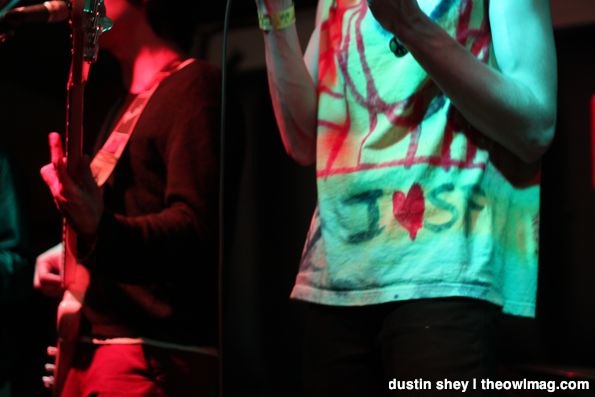 And even though the band was in San Diego, lead vocalist Adrian Beltrame boldly wore a shirt proclaiming his love for San Francisco. Let’s be honest, it was probably made for him by some Haight Street hippie. 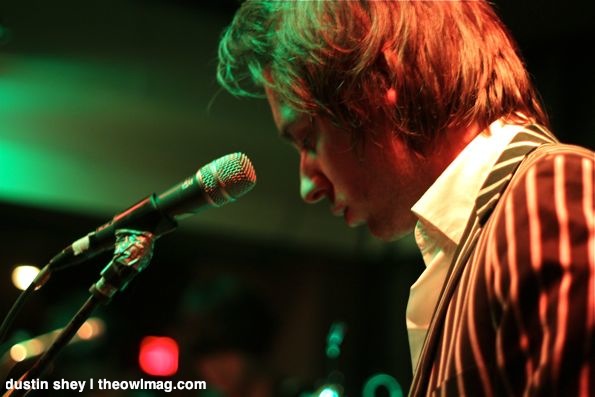 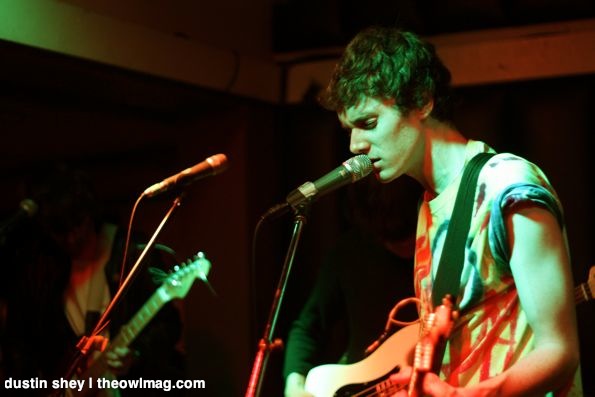 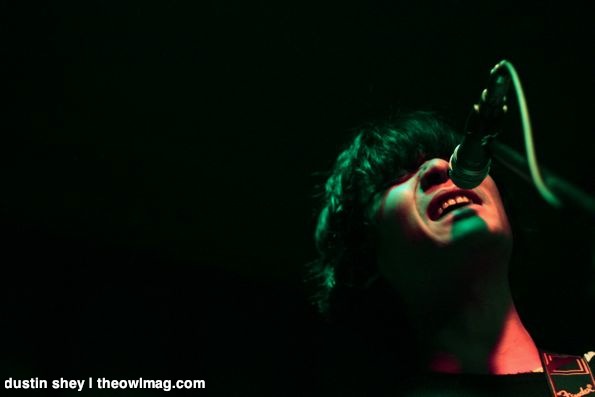