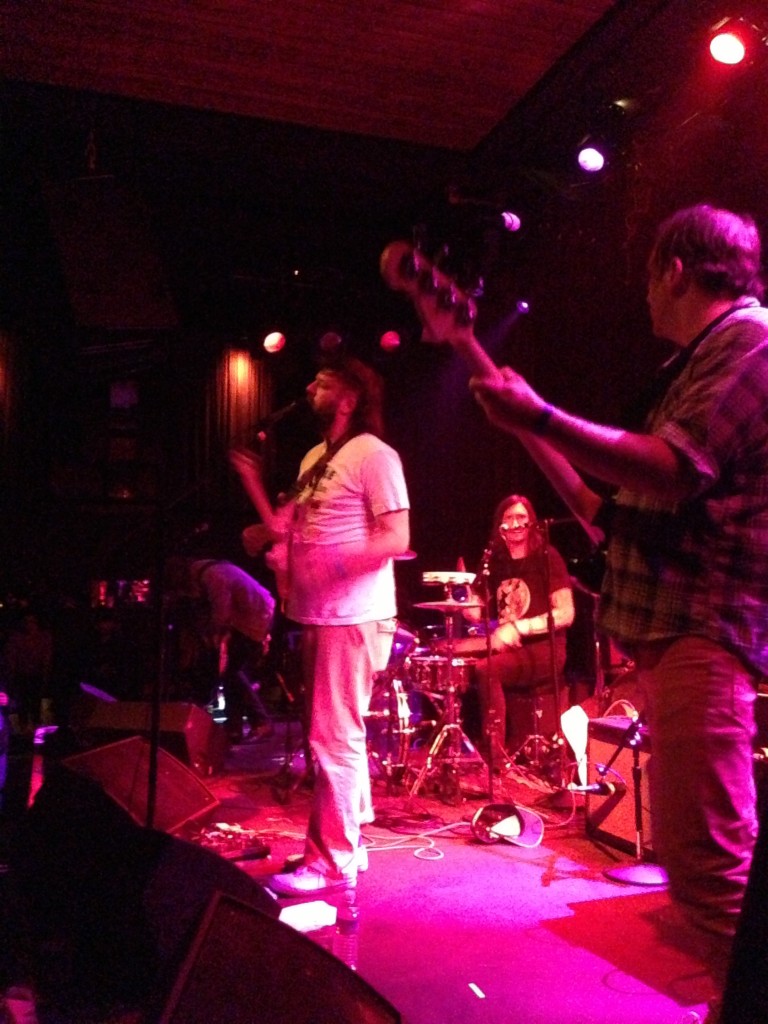 The Fresh & Onlys are the darlings of SF right now. Along with Ty Segall, Tim Cohen and the boys are representing the City to the fullest. They could easily sell out the Independent on their own, and although they were opening for Philly’s Kurt Vile on his west coast tour, they threatened to over shadow the headliner. The band has come along way over the last four years, and every album seems to display the band’s range. The psychedelic “Summer of Love” sounded like SF-circa the late ’60s-, “Presence Of Mind” felt like an uptempo ode to The Cure, and the audience bounced along. “Peacock And Wing” was classic garage rock and had the crowd going nuts. When this Owl felt a tap on my shoulder “who IS this?” I proudly answered “The Fresh & Onlys, and they’re from here.” 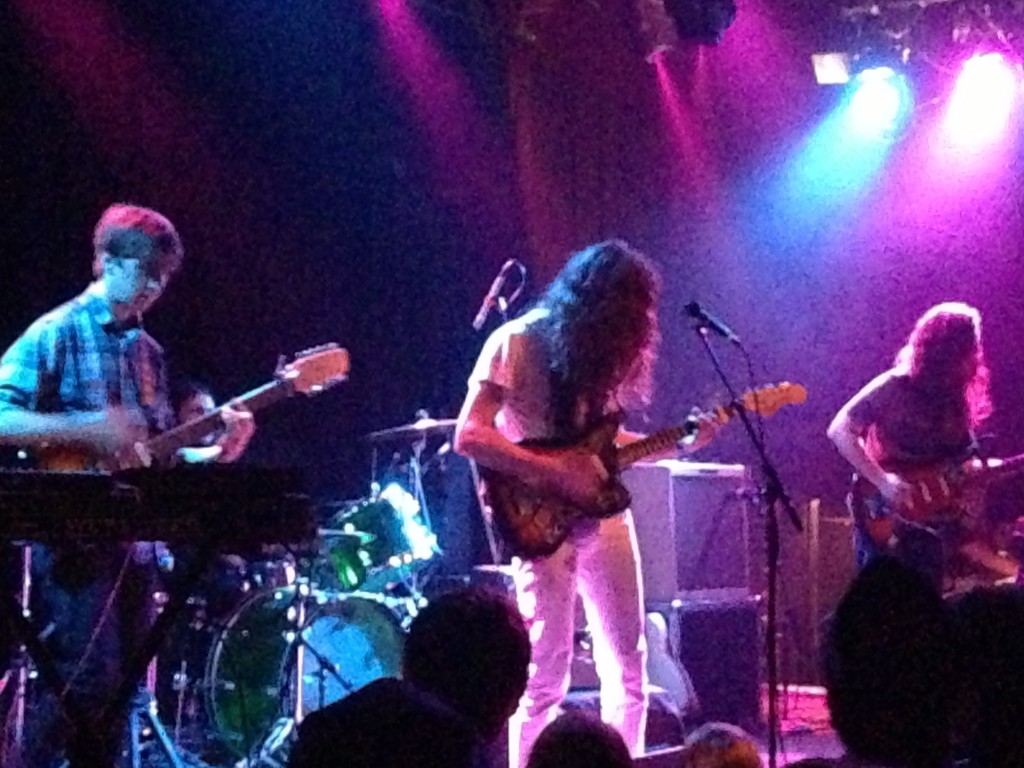 Kurt Vile is from Philly, but his laid back blues guitar resonates universally. Wearing a vintage white T, white Levis, and white Chuck Taylor All Star high stops, Vile took the stage with the Violators (maybe the best band name going right now). With his mop of curly brown hair covering his face, he appeared ageless, which is in keeping with his music. Vile’s classic sound would be well received at any time in the history of rock. Where the Fresh & Only showcased their talents with a variety of sounds, Vile perfects his blues rock, and never strays too far from what works. Showcasing songs from the ‘Album of the Year’ candidate, Walking on a Pretty Day, Vile put on a clinic with his excellent guitar playing. Switching axes just about every song, Vile is a master of the instrument, switching from strumming to a pic. Vile spent some time on stage alone, and he sounded just as strong. “KV Crimes”, and “A Girl Called Alex”, sounded awesome. Vile left the stage and returned with an encore of “Baby’s Arm’s”. After the show, he thanked the audience, and pointed to the back door “I’ll see you guys out there in a bit”. Joining the crowd for a post show smoke? Vile is the coolest.