I do this stupid thing with my friends where I play them a King Krule song, and ask them what they think he looks like. It’s an overwrought cliché in editorial surrounding Krule, but inevitably, my friends are always shocked when they find out that that bleak, husky tone is in fact manifested by the pale, teenaged Brit. I don’t do this to make my less savvy friends look foolish, but rather to offer proof that sometimes sound and appearance are disjointed—that thunderous, intricate sounds, regardless of who they come from, are impressive nonetheless.

On 12/17, I took a friend (with whom I have played this game) to the Independent to see King Krule. She said it was one of the best shows she’d seen all year, as did many of my other friends who were there. 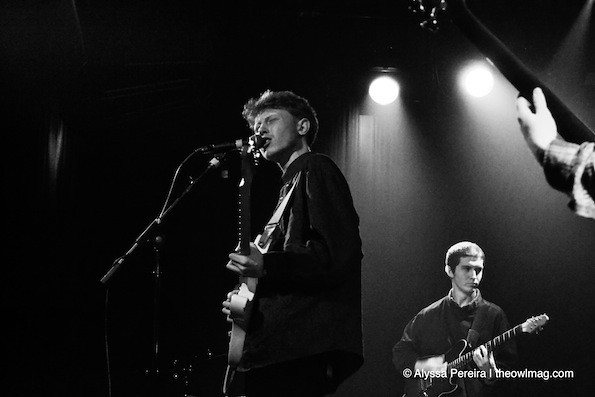 On the contrary, I was disconcerted, although I couldn’t pinpoint why. Did he play poorly? Of course not, he’s incredible. I mean, at one point, he sat down at a keyboard to lay some plush jazz chord inversions under that menacing grumble — Archy Marshall is a fucking prodigy.

So where’s the issue? Marshall’s music pulls heavily from pain, and, maybe naturally, the live show pulled heavily from elements of a gloomed jazz (as did summer’s 6 Feet Beneath the Moon). But it’s the demeanor of Marshall’s sound—a prideful loneliness—that lures his listeners to look through the shroud he lives behind. That dark sound is informed by his own skototropic tendencies—he shrugs off brightness. He doesn’t care about sunny days. 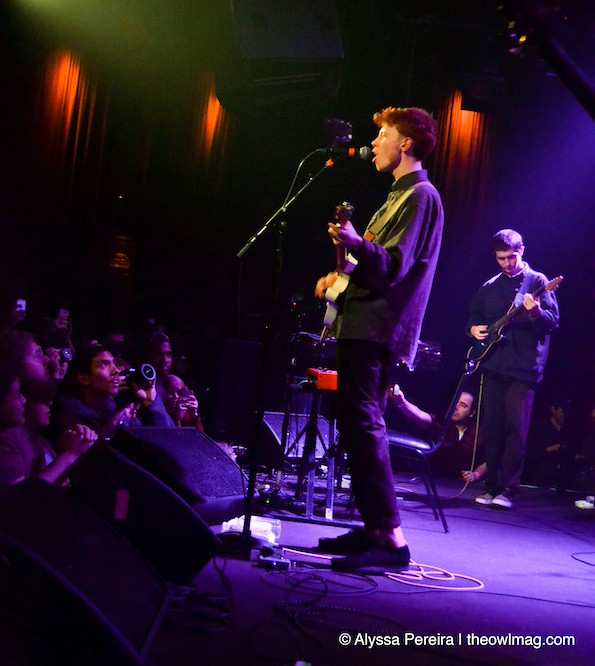 And from there came my unsettling. At first it felt as though Marshall wouldn’t connect with us—that maybe he was shy, or tired, or fuck, I don’t even know—but something seemed wrong. He wasn’t there but for his searing voice. 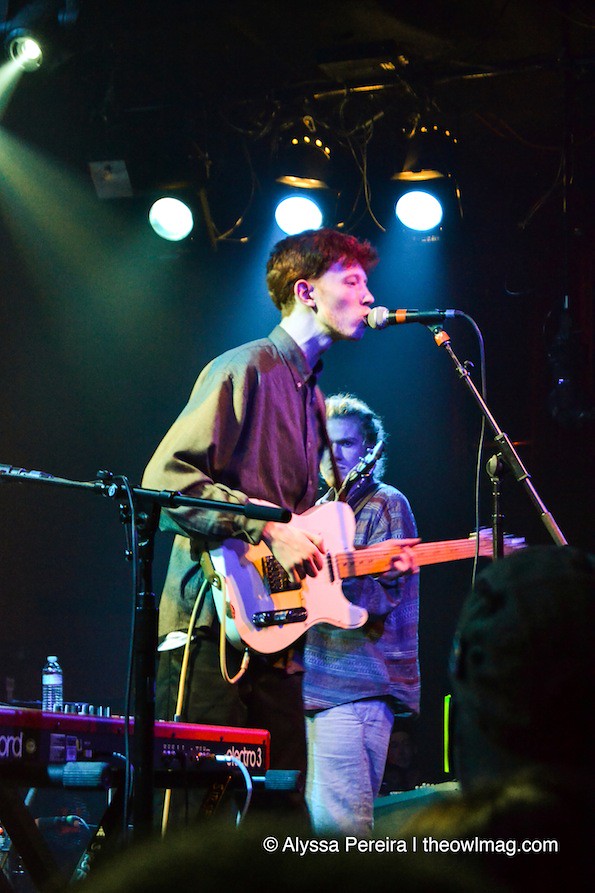 But that wasn’t what was happening. Maybe it wasn’t intentional, but Marshall was severing himself. Rather than take on the responsibility of engaging the audience as a charismatic stage persona, he opted away from the spotlight. He assumed the lonely presence, and instead gave everything to the music. He remained in the shadow and just played, and we were left feeling weighted by the denseness of Marshall’s anger and pugnacity as we looked in at him from the outside, and stood helplessly by as he delivered that trademark bitterness through the sound—nothing else.

See more photos of King Krule at the Independent HERE!