San Francisco”s Rickshaw Stop had its hands full on Wednesday night, playing host to Harrison Hudson, onelinedrawing (better known as post-hardcore hero Jonah Matranga), and Minneapolis” Now, Now – and that was all just before headliner Kevin Devine And The Goddamn Band took the stage. 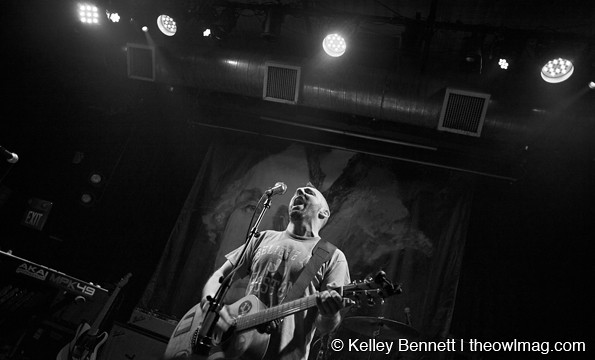 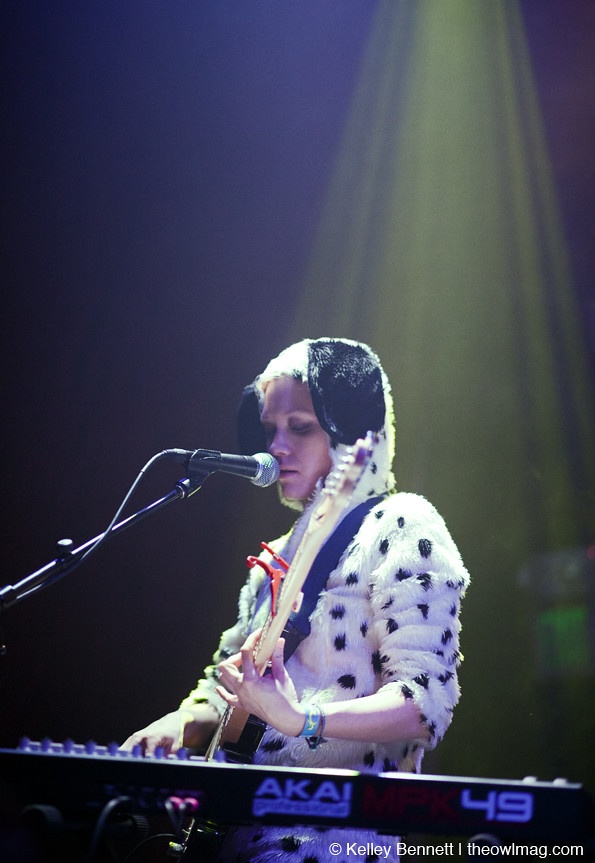 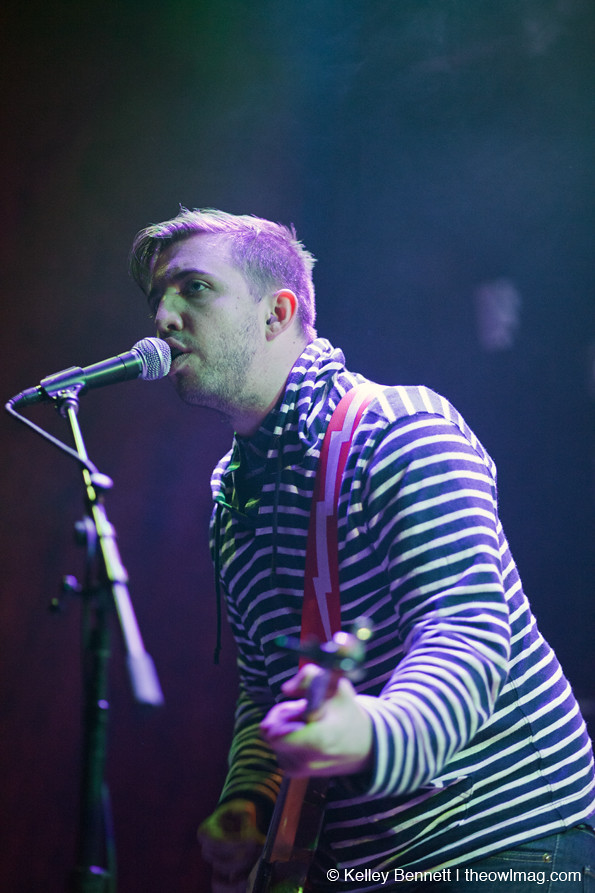 This is where we”ll attempt to remain semi-eloquent and professional while talking about KD, when our preferred course of action is to word-vomit our immense love for this dude and his music. Ahem.

Displaying their Halloween spirit with an assortment of mildly disturbing masks, KD&GDB kicked things off with “Cotton Crush” (which we secretly think they got out of the way to avoid “that guy” incessantly yelling for it later) before diving into a string of songs from Bubblegum, one of two records released just this month as the result of a wildly successful Kickstarter campaign back in January. Among these boisterous jams were “Fiscal Cliff,” “Bloodhound,” “She Can See Me,” and “Private First Class,” a poignant ode to Chelsea Manning. 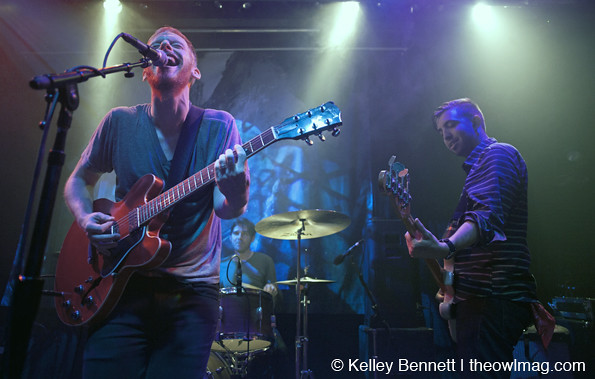 Kevin Devine And The Goddamn Band 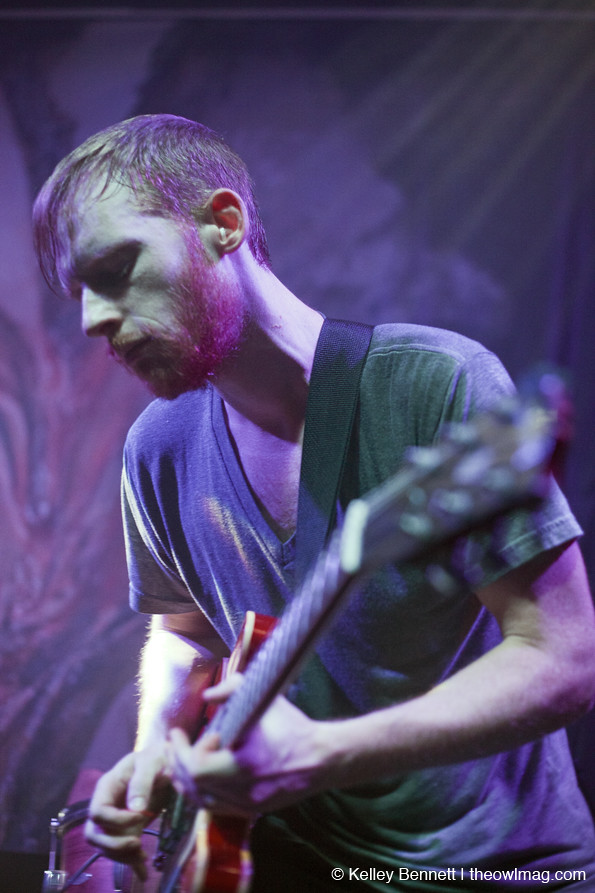 Shortly after a On retrouve les options de suivantes :Wild : symbolisé par la tête de daredevil. final deafening performance of the guitar-laden epic “Brother”s Blood,” the Goddamn Band returned onstage to translate their leftover energy into an absolutely hysterical medley of alt-rock classics, including “Round Here,” “Enter Sandman,” “El Scorcho,” and “Sweet Child O” Mine” (which allowed the crowd to be blessed with Devine”s stellar Axl Rose impersonation). Devine capped off the night by performing a two-song solo encore, beginning with “Safe,” the haunting closer to Bulldozer – AKA Bubblegum“s little brother that loves the Beatles, but hasn”t quite discovered punk rock yet – which left the crowd in a rare three minutes of near-total silence. 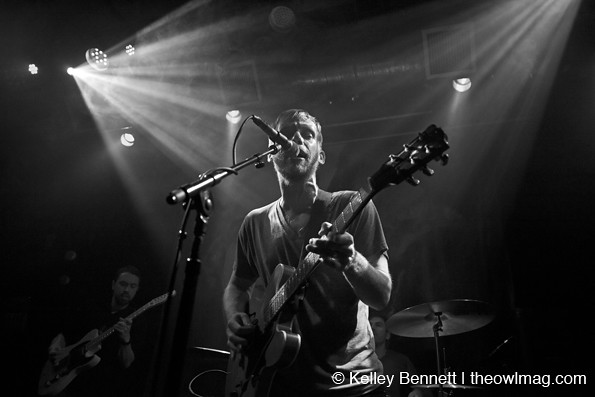 However, it would have been foolish to think KD devotees weren”t going to sing their hearts out to “Ballgame,” a starkly earnest confessional that has rightfully remained a fan favorite throughout the ten years since its release. Following an explosive set that may have very well blown the roof off the Rickshaw Stop, this ending was a candid reminder that Kevin Devine is no one-trick pony; he can break your heart with nothing more than a guitar and untouchable songwriting, and he can make you want to quit your job and start your own garage band immediately. Whether they”re onstage or on record, Kevin Devine And The Goddamn Band are never ones to disappoint. That”s it, fangirling over. The end.