“I’m such a brat. That song is such a fucking tantrum,” British bird Kate Nash joked after finishing a pumped up version of “Mariella” from her first album Made of Bricks. A lot has changed with Nash since that first album, most strikingly a complete absence of a keyboard on stage. Those who haven’t been following Nash regularly since that first album might have been a little shocked at her new, more blatant riot grrl sound and look. Even so, Nash’s newest release Girl Talk has retained a strong pop undercurrent. 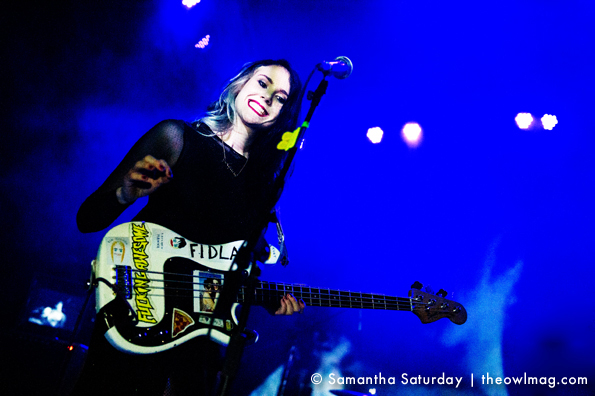 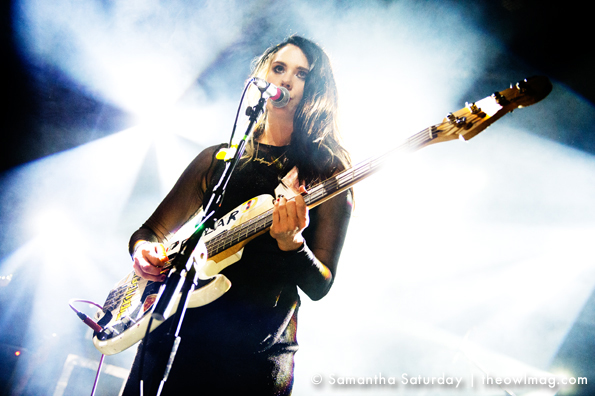 Nash has a surprising connection to Orange County, made evident by the name of local punk darlings FIDLAR scrawled across the front of her bass. To further the connection, Kate performed a reworked version of the band’s ode to a certain narcotic substance, instead titling it “Girl Gang” and quipping “Because bitches are better than blow!” All in all, her performance was a perfect example of her evolution as an artist. She does what feels right for her and as a result, captivated the audience. 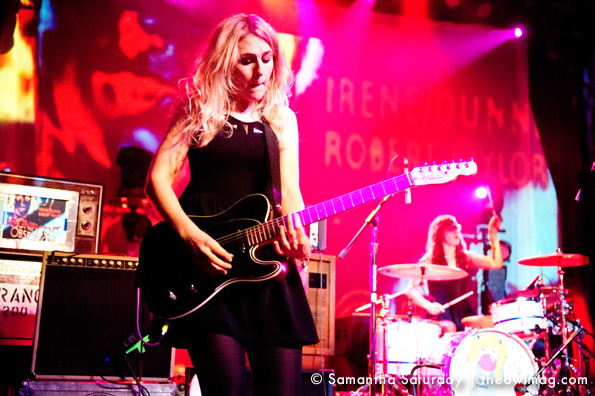 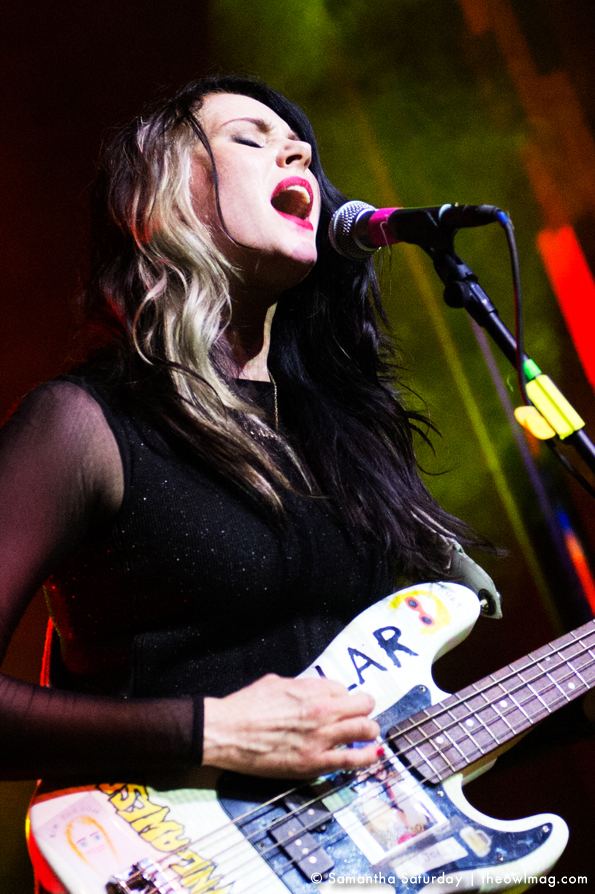 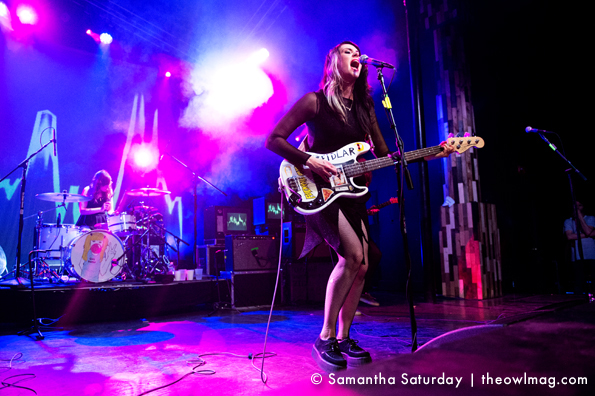 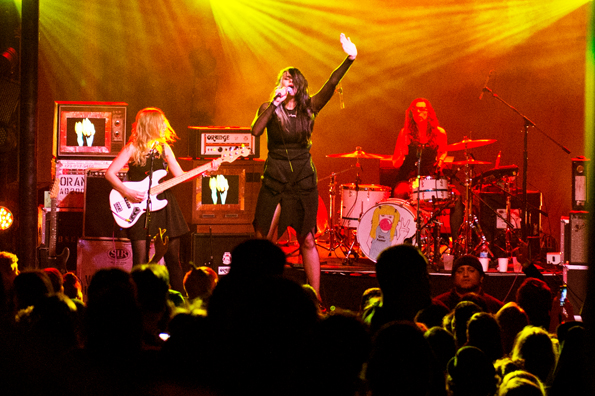 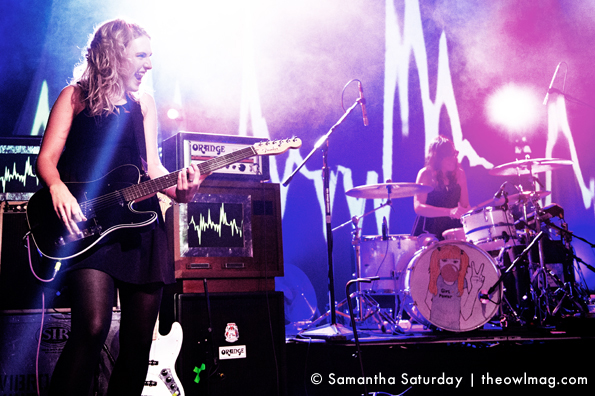 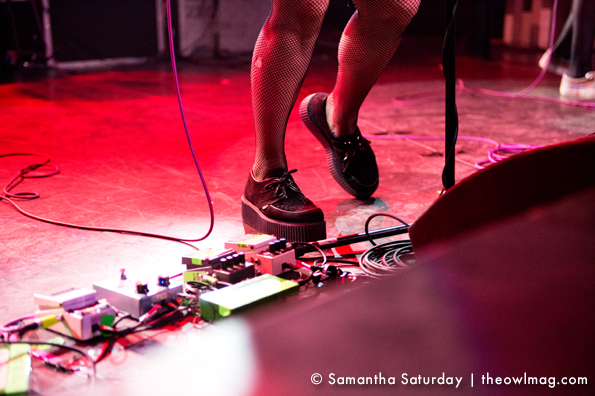 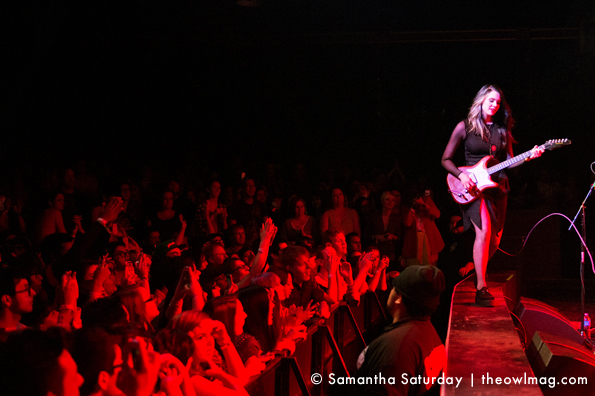 To tie in the localness of the show, Burger Records babes Peach Kelli Pop opened up the night, rounding out the loud lady lineup. 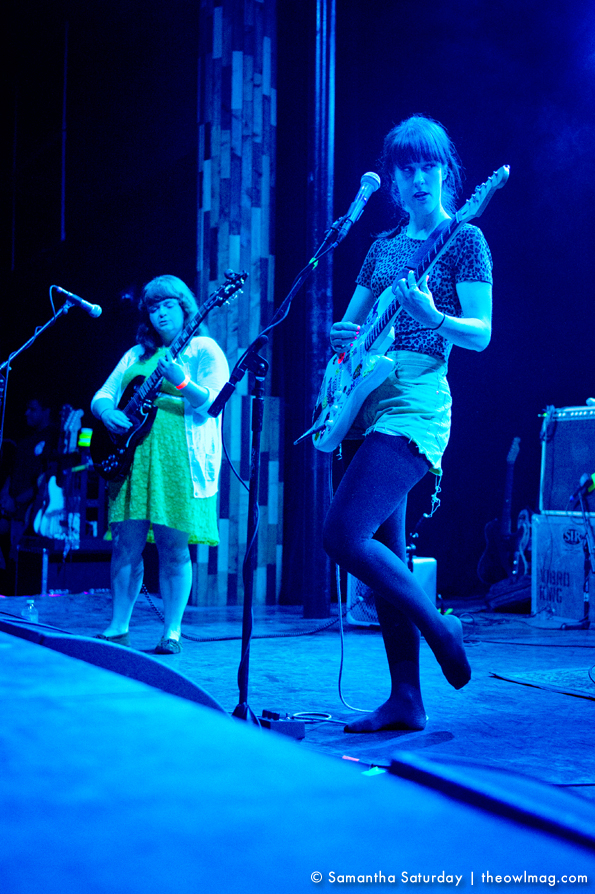 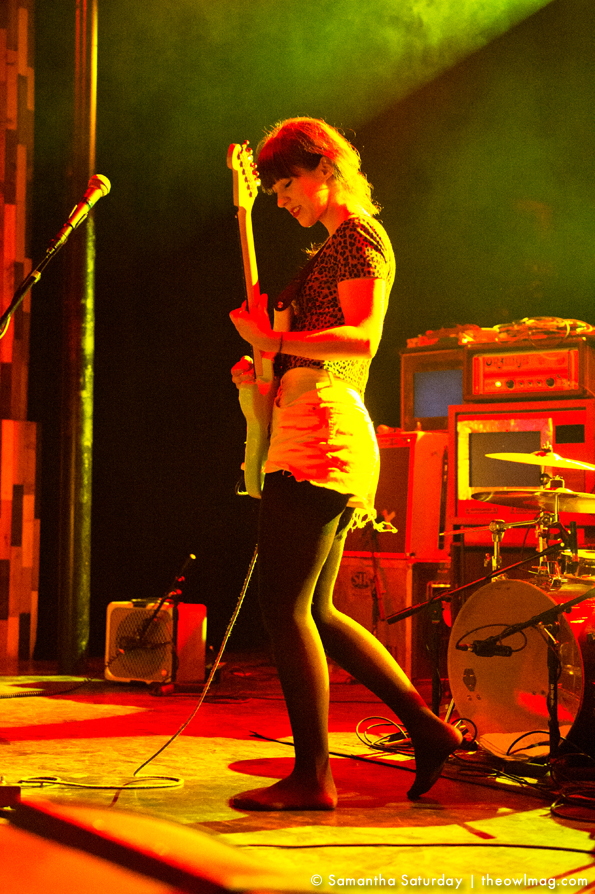 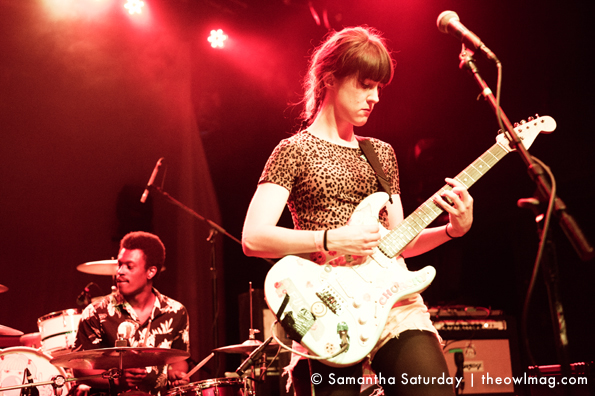 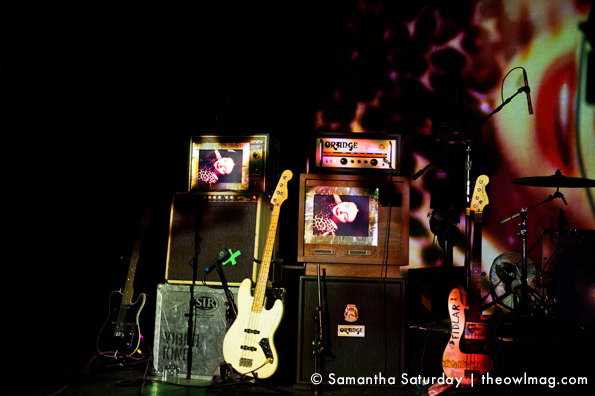 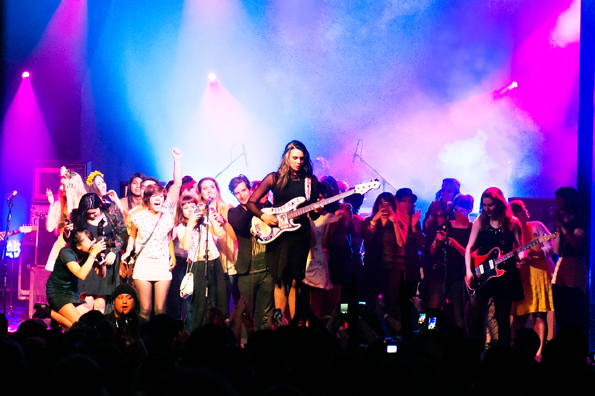