When Ritter took the stage he thanked the audience for spending the evening with him. He also thanked his LA fans for the beautiful weather and the disappointing tar pits, which was well received with laughter. 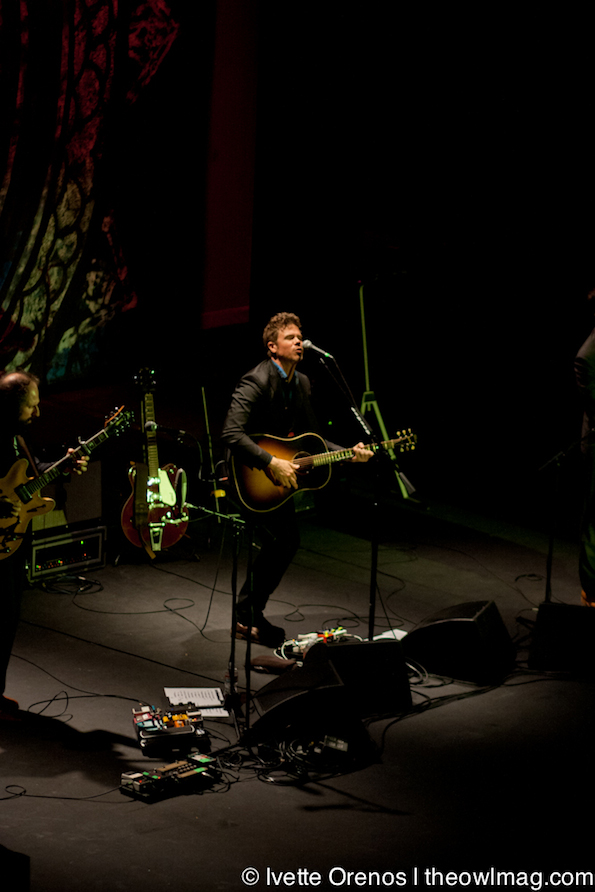 The singer played with two additional people who helped him with vocals, keyboards, guitars, and stand up bass. The setting was perfect and the sound was amazing from any point in the venue.

The men carried on and continued to pour themselves into the music. During “Wolves” Ritter came to the edge of the stage, got on his knees, and howled. The audience in turn joined him and the theatre was filled with howling. 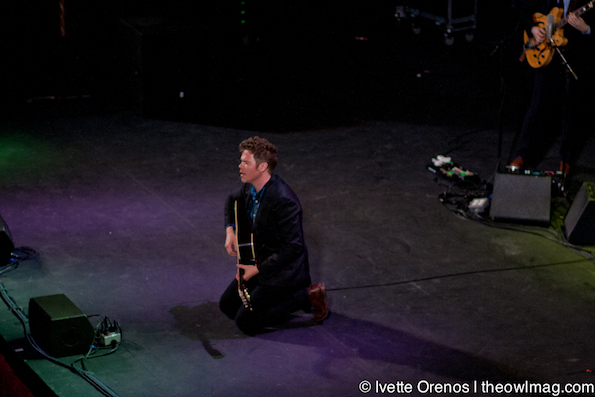 Ritter played for two hours and included covers by Ricky Nelson and Fleetwood Mac.
He described his songs as “tiny awkward songs that get lost. You know, like the person at a party standing alone in the corner. Or maybe too close to the snacks. Somehow I relate closely to that.” 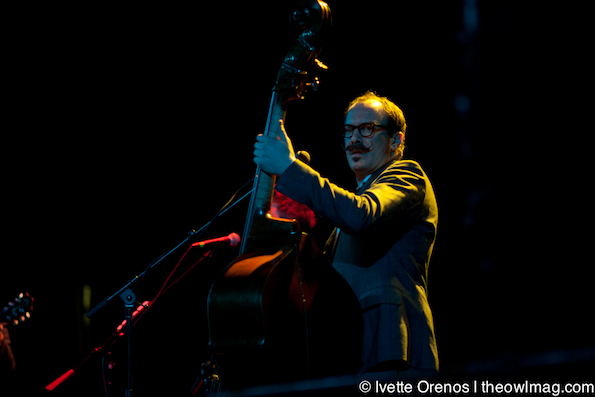 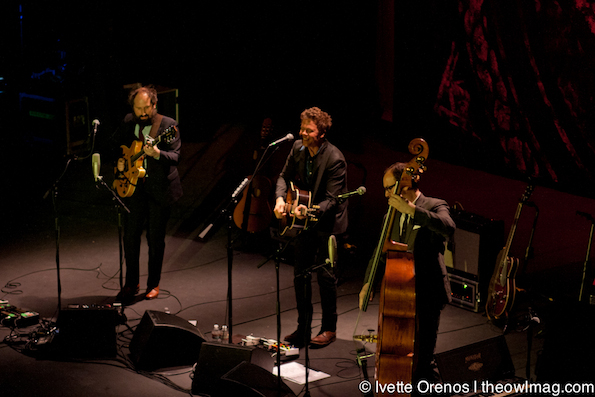 He is continuing his tour through March with opener Gregory Alan Isakov.