To say having witnessed these four gentlemen together on the same stage was special would be a massive understatement. Each a revered musician in his own right, Jay Farrar, Will Johnson, Anders Parker, and Yim Yames naturally make quite the amazing band, performing tracks from their brand new Woody Guthrie tribute album, New Multitudes. 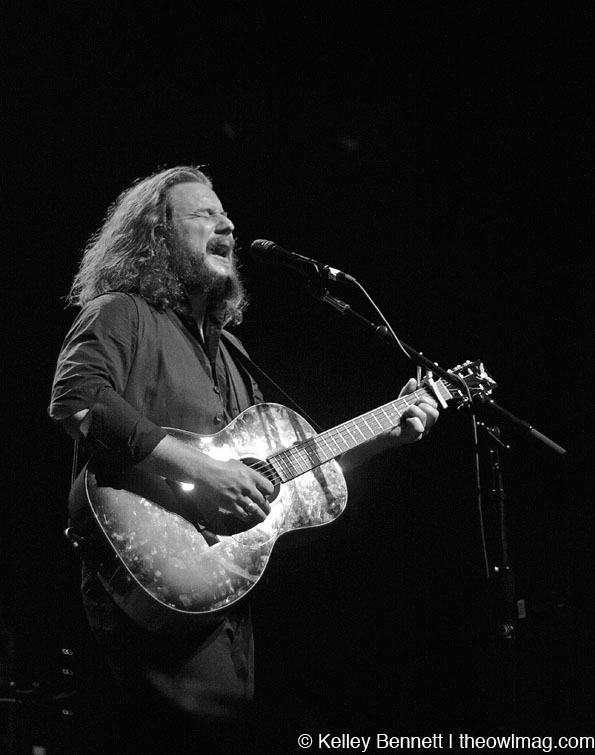 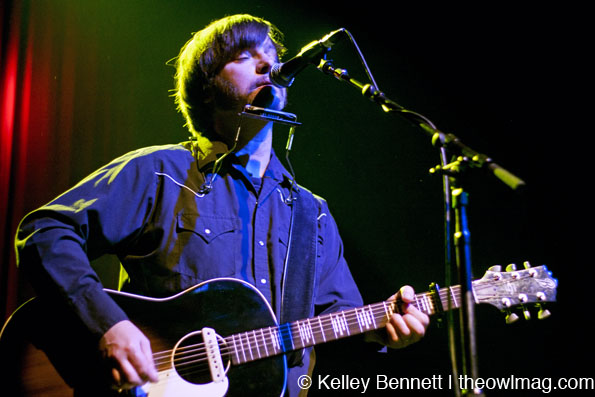 One of the many, many highlights of the evening came during “Talking Empty Bed Blues,” when Yames provided lead vocals before being joined by the other members in flawless four-part

harmony. The extensive encore included each artist singing an original song from their respective individual endeavors before reuniting once more as a band for an additional three songs. 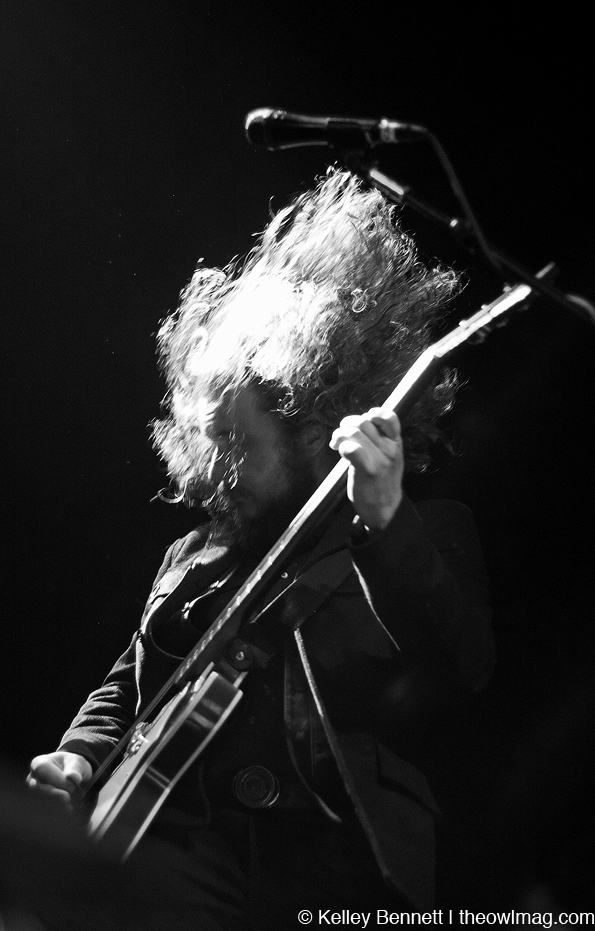 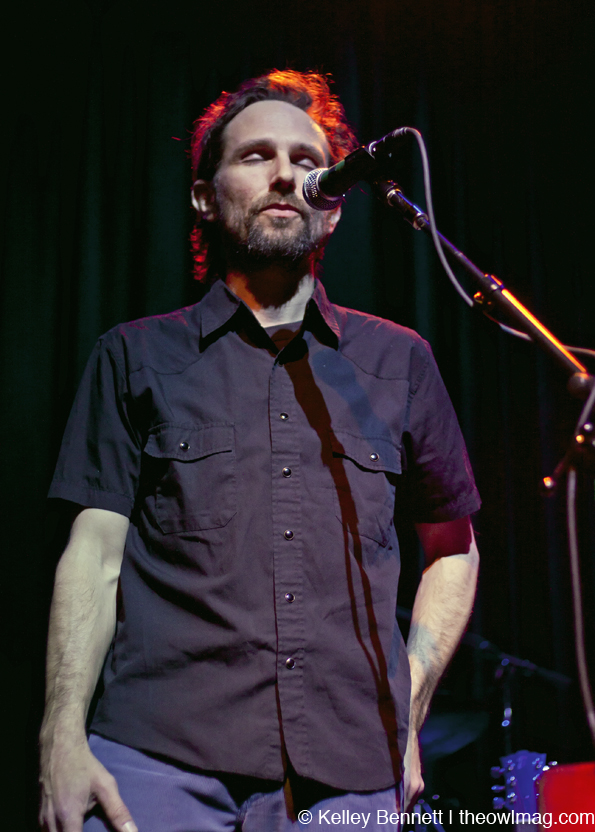 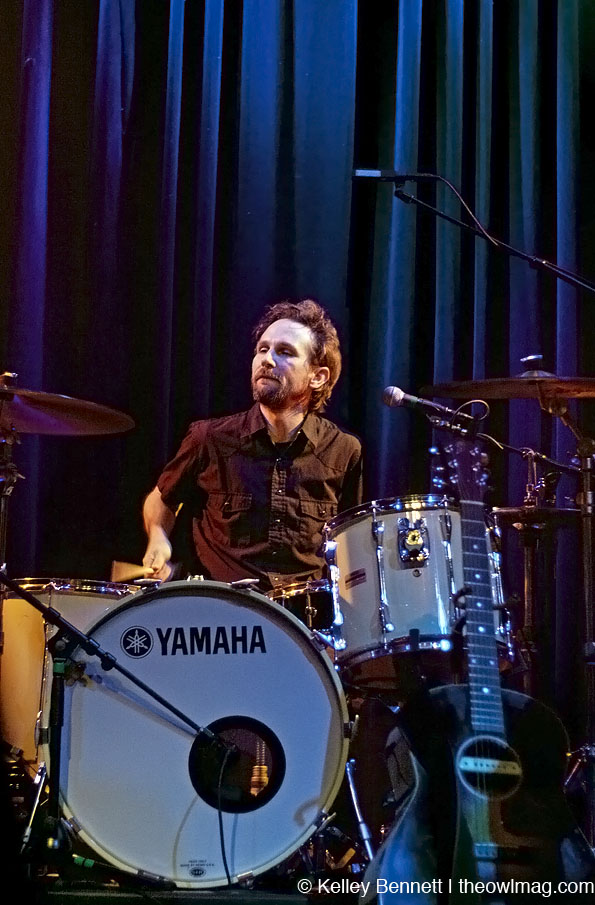 For more photos of the evening check out the entire Flickr set.