Everyone’s been buzzing about Bon Iver‘s show at the Greek. Berkeley’s famous amphitheater looked like a lumberjack convention: the plaid-clad masses cried, cheered, or sat in awed silence as Justin Vernon performed his haunting set. Filled with cathartic and moving moments, the sold-out concert was practically spiritual for the throngs of bearded folksters. 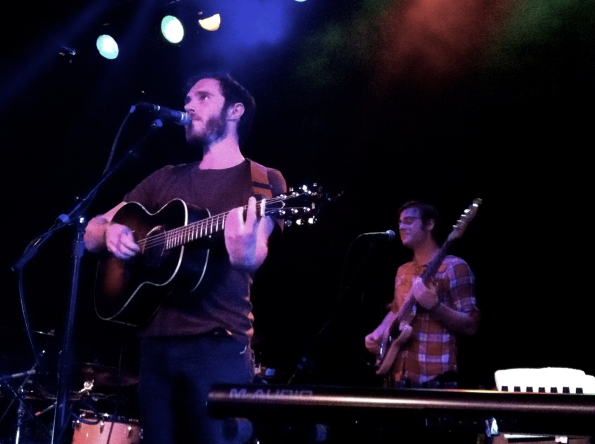 Or so I hear. I wasn’t at that gig, but I did see Ireland’s answer to Bon Iver: James Vincent McMorrow. Besides a smoky falsetto, the troubadours also share a penchant for isolated cabins. McMorrow’s Early In the Morning, recorded in a house by the Irish Sea, is full of accessible yet earnest folk—more upbeat and pop-oriented than For Emma or Bon Iver, but worthy of comparison nonetheless. Friday’s performance at Slim’s certainly brought out those same lumberjack wannabes who grooved to William Elliott Whitmore‘s banjo-fueled blues before the Irishman took the stage. (Yes, both acts were three-named men.) 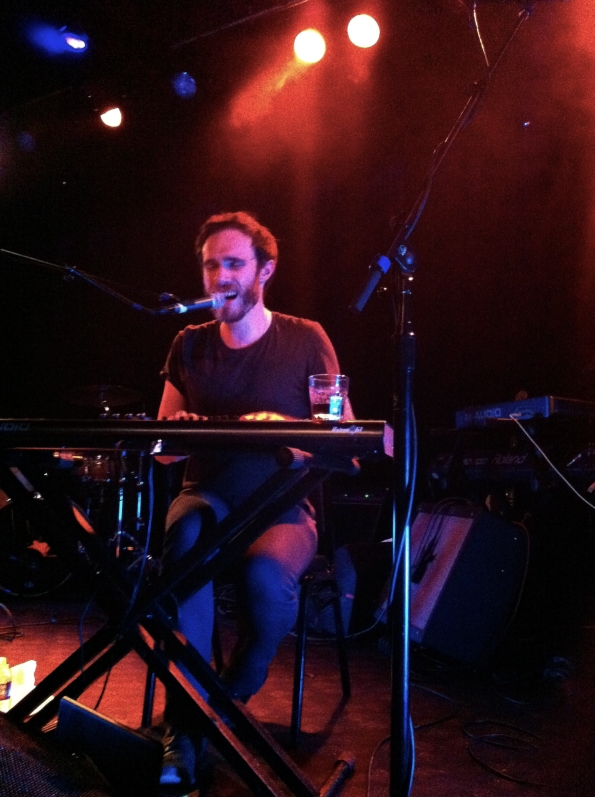 I’d like to say that James Vincent McMorrow conjured the same life-altering atmosphere as Vernon and his impassioned cohorts, but the singer-songwriter still has some growing to do. Judging by Friday’s show, he’s on his way; there were moments of breathtaking intensity in the fourteen-song set. “Down the Burning Ropes” and closer “If I Had a Boat” were standouts for that very reason: McMorrow’s mesmerizing voice moved from whisper to wail, sweeping up the otherwise chatty Slim’s audience. Not every song had that same spark, although more upbeat numbers (opener “Sparrow and the Wolf” and “Breaking Hearts”) were lovely and mildly danceable. Though I waited in vain for his sensitive cover of “Whip My Hair,” I was treated to inspired versions of Steve Winwood‘s “Higher Love” and Chris Isaak‘s “Wicked Game.” 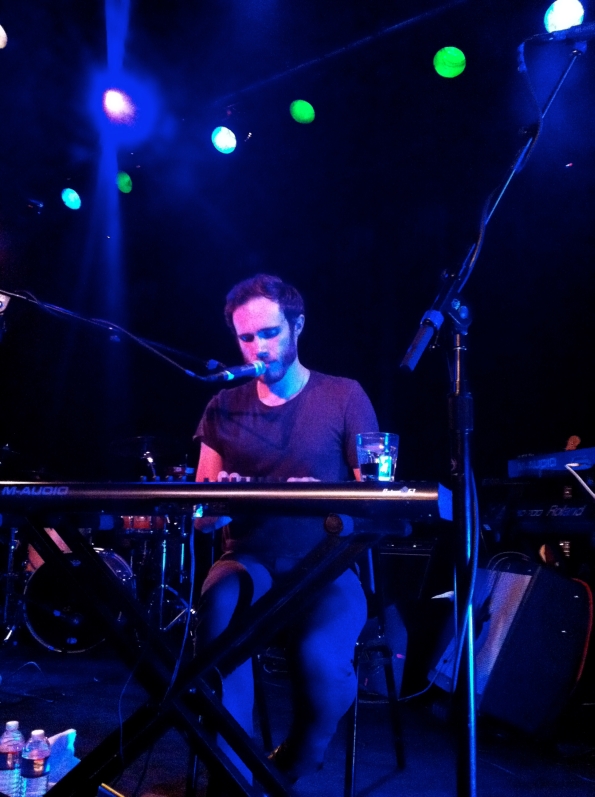 My main gripe about the gig is that I wanted more of those affecting instances, more of those phrases that made my heart catch in my throat. McMorrow is a strong songwriter and performer, but he hasn’t quite developed the consistency of the seasoned Bon Iver. His enchanting tone is already full of emotion, but the performance on Friday needed a bit more oomph to produce those powerful moments. I have faith, though, that he’ll gain that needed confidence; if the acclaim for his debut is any indication, James Vincent McMorrow has a long career ahead. I saw glimpses of magic on Friday, and I expect his next headline tour to blow me away.