After persevering through the extravagant tangle of webs that is acquiring travel documentation, Iko finally stepped foot on American soil to begin building a relationship with their many American fans. The duo took the stage identically dressed to begin a set that would, in true Iko fashion, transport its audience into another atmosphere, away from the soft glow of lights at the Hotel Café. 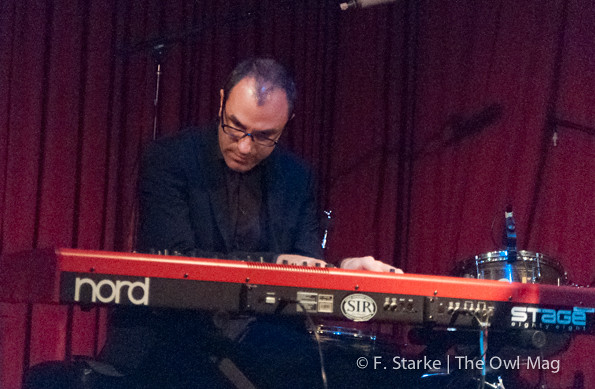 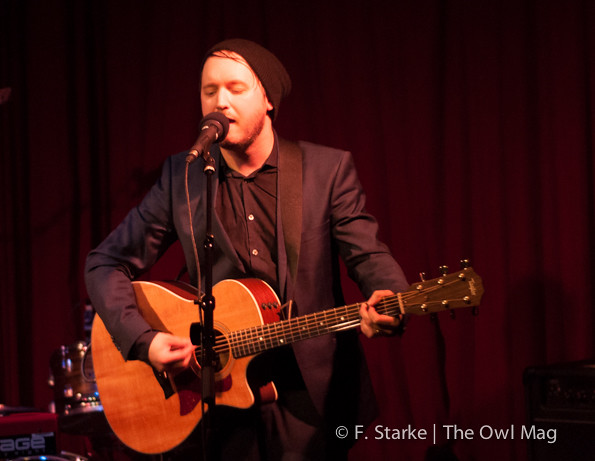 Without the support of drums or bass, Kieran Scragg (guitar, vocals) and Neil Reed (keyboards) demonstrated the idea of less is more. The guitar and keys had alternating moments of quiet and subdued articulation of well placed notes while Scragg’s vocals reached out and grabbed the audience with the kind of emotional projection only he is capable of. 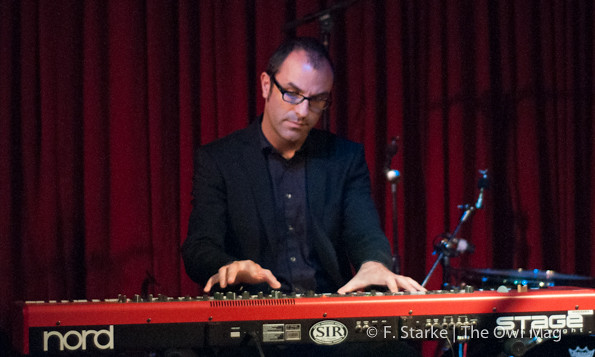 Many people found Iko through their appearance on the Twilight Saga’s Breaking Dawn soundtrack to which Scragg is apparently grateful. His words; “This next song is the reason my wife and I named our 10 month old baby after a werewolf,” were the prelude to a heart-wrenching rendition of the featured song, “Heart Of Stone.” The exquisite build ups in the chorus make the song truly beautiful and something quite special for the ears to behold. 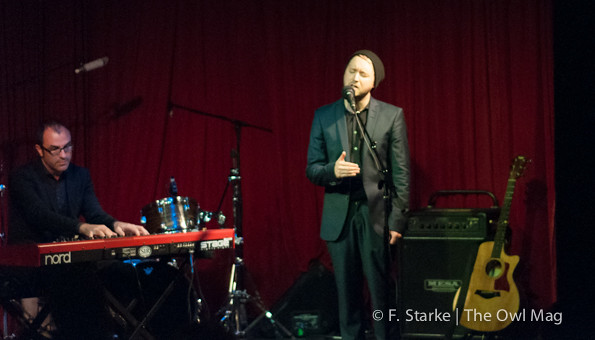 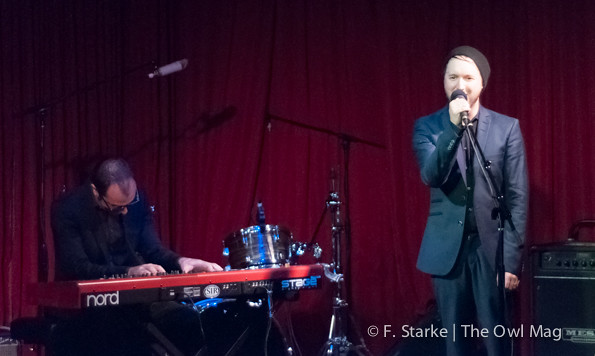 Scragg invited the audience to join in all his fun by turning the next song into a sing-along that seemed to be an ambitious request from the audience at first. It was hard to tell if we should be flattered or embarrassed by the confidence he had in us. He called upon us to sing only about 10 words, however, the final word being very drawn out and melodic could’ve been a disaster had it not been for Scragg’s leadership through the chorus. By the end of the song, we were pleasantly surprised by the singing prowess of the audience! 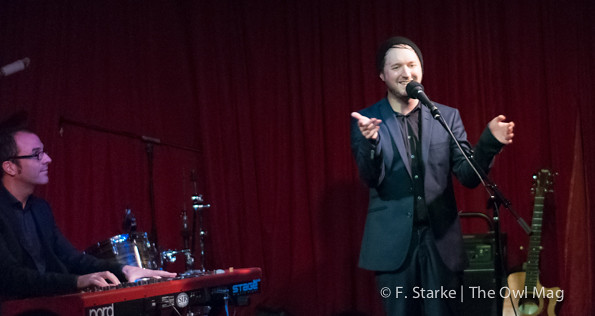 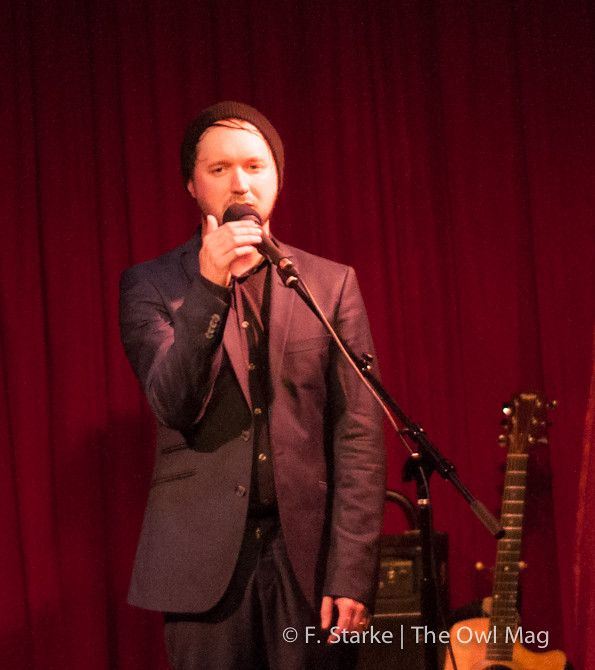 Through a thick accent that unmistakably pins the duo as UK residents, Scragg gave us a charming lesson on tea time across the pond before performing a cover of Maroon 5’s “Payphone” that easily put the original to shame. (Sorry Adam Levine) 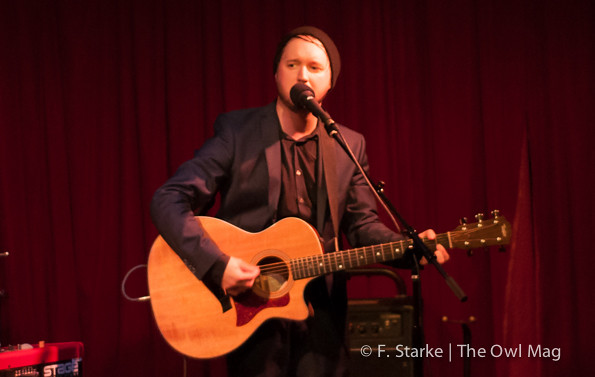 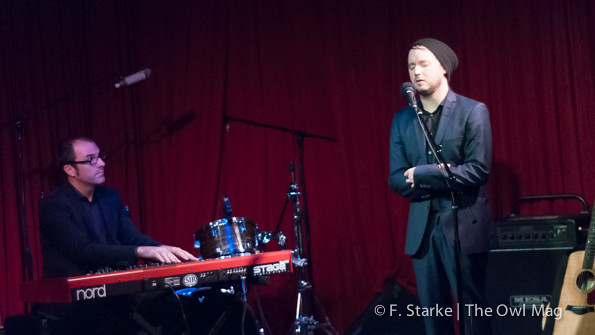 The set was over far too soon after “No Guarantees” was spectacularly executed by the duo. We can only hope these Britpop sweethearts enjoyed themselves in the states enough to jump through all the hoops again and come back soon.

For more killer photos, check out the album HERE.