I think we Americans are suckers for people and things with accents. Yeah, we’re just funny like that. 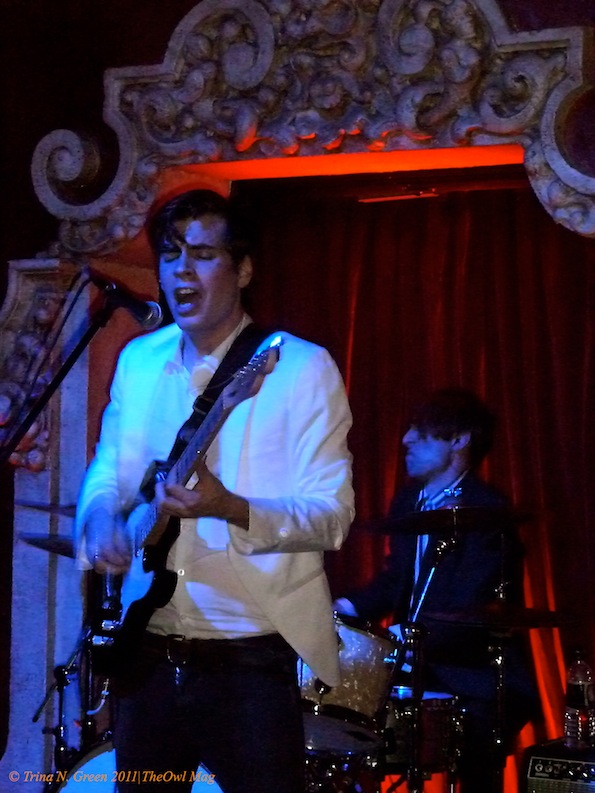 From Sydney, Australia, Guineafowl is a project that went from a solo, laptop-created entity to a full band with a frontman maintaining the band name as his alias. Fresh from a fine few days in Echo Park, Los Angeles, playing at the international-oriented Culture Collide Music Festival, the five-piece stuck around to reinforce why many at the fest fell for them. 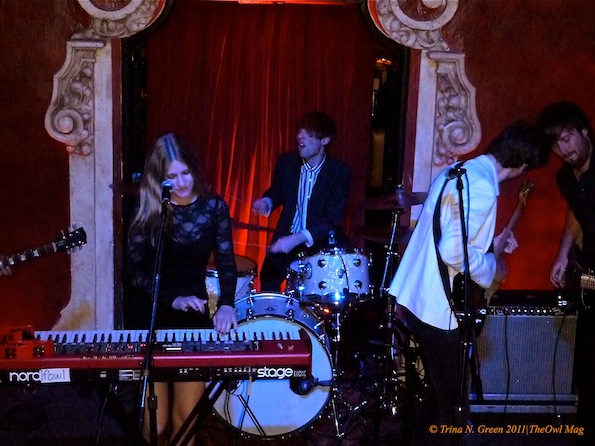 Hollywood’s Bardot’s is a club scene that alts as a venue; the words “douchey” often come to mind when I’m asked to describe the joint, but that’s just me. If the motivation is strong enough I’ll go, and Guinefowl made the trip worthwhile by reminding me of their overall coolness in the form of pop goodness. 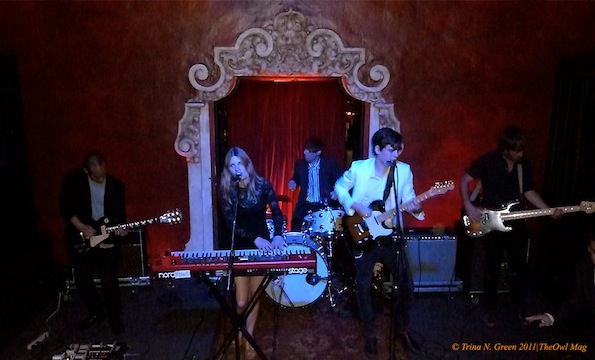 Newly signed to Dangerbird records and touring on the strength of their debut 5-track EP Hello Anxiety (which is good enough to make you wish it were a full album), Guineafowl’s set was short but hella sweet, warming up the Hollywood crowd with their work of pop art music. The affirming groove and vocal layers of “Little Fingers” set some feet moving and the guitar riff intro on “In Our Circles” literally rings with airs of U2’s The Edge, but it’s part and parcel of the shine and polish of their crush-worthy brand of indie pop. 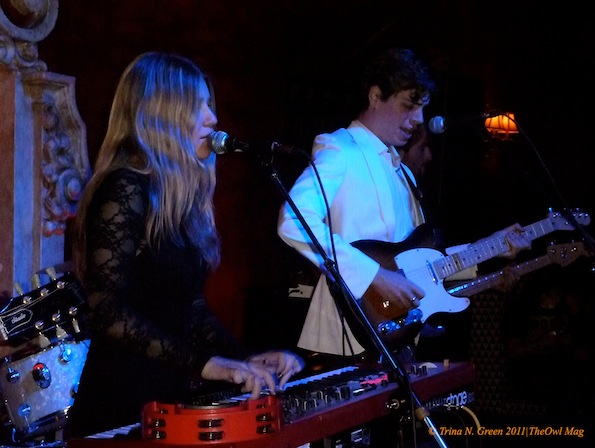 This is the stuff that makes you feel good and dance a little, even if things got a little weird like when Guineafowl launched into “My Lonely Arms,” which he called “a love song.” With lyrics like “So I’m saying, so I’m saying that I can’t go a day without thinking that you’re fucking my brain,” it didn’t seem so odd when random dude yelled out “I love you” and “I want to have your baby.” Guineafowl, appreciating the LA friendliness, proceeded to… I think they may have made a date. I’m not really sure, but as he pointed out, this was Hollywood and anything could happen.