San Francisco public transportation is notorious for getting you where you need to go, nowhere close to on time. So as I was (not-so-patiently) waiting for Muni to pick me up from SFSU, solo-act Blackout Make Out was kicking the night off at The Independent. Tuesday night was dedicated to chillwave-electro, with Gold Panda headlining. 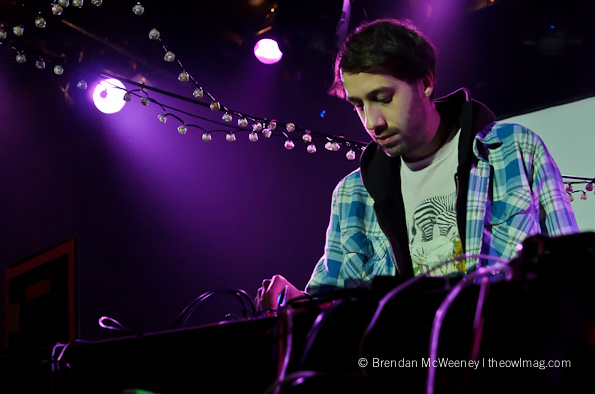 I did make it just in time for Jonti, a South African Michael Cera-look alike who charmed the pants off at least a few of the girls (and guys). With an awkwardly adorable shy smile, his lush beats lulled the audience into submission. Though only performing for a relatively short amount of time, he did whip out a ukulele, singing boyishly pure acoustic quirkiness. 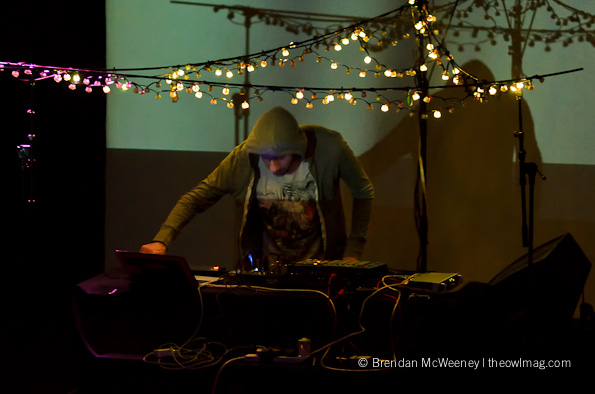 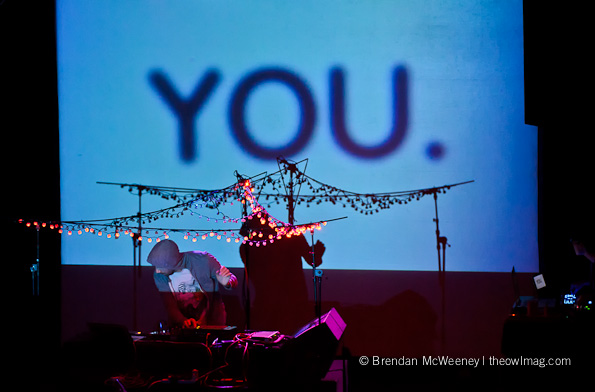 By the time Gold Panda, (actual name Derwin Panda), situated himself in his DJ canopy of monstrous wires/synthesizers/laptop/Christmas lights, the place was packed with beautiful drunk people. Perhaps if I had been four drinks deep like a lot of the unsteady girls around me, I would have had a blast singing along to the lyrics of “You! You! You! You!” etc. Instead, I was stuck seriously contemplating when I had missed the electro-bandwagon. 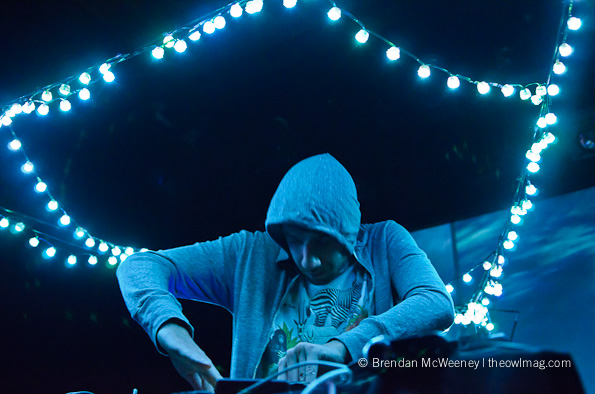 To be fair, the buildups and transitions were sometimes pretty cool, with the bass echoing in my chest cavity like a coin-operated vibrating bed. The screen behind him played scenes of gushing water and subterranean close-ups that I guess were abstract renderings of his beats, but instead made me need to pee more. Sorry Gold Panda fans– I just couldn’t get into the textured car alarm effects.