Frank Turner sang of nostalgic times, following your passions in life, and how stupid and fucked up this world is, and in between that he managed to unite a room full of people. “Not everyone grows up to be an astronaut, not everyone was born to be a king,” sang Turner in his opening song “Eulogy.” I swear if he had come on the stage half-drunk with no guitar, the crowd would have still sang every line with him. He didn’t have to do much for the folks to be sold on him, but he did, and it damn well made an impression. 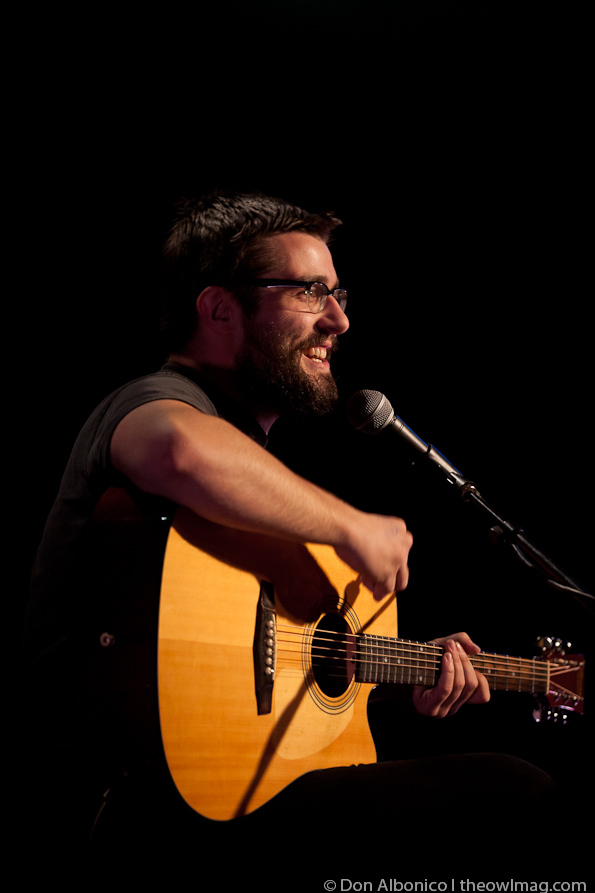 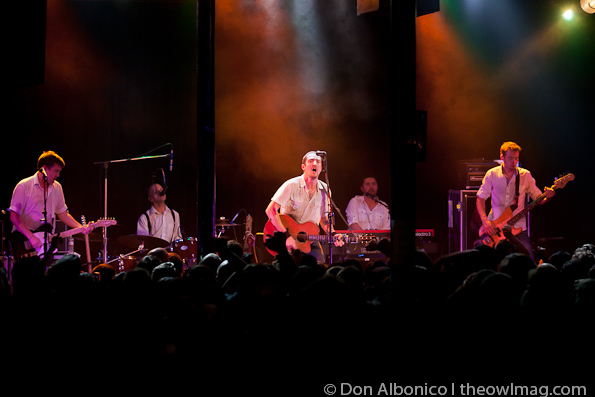 As if his energy – along with the band’s- wasn’t enough, his vocals were through the roof. The group’s matching white shirts paired with Turner’s passionate, almost ballad-style singing made for a captivating sight, especially in “English Curse,” where Turner put away the guitar and sang a tune about England and the day music died. The crowd was enchanted by his tone and concentration. 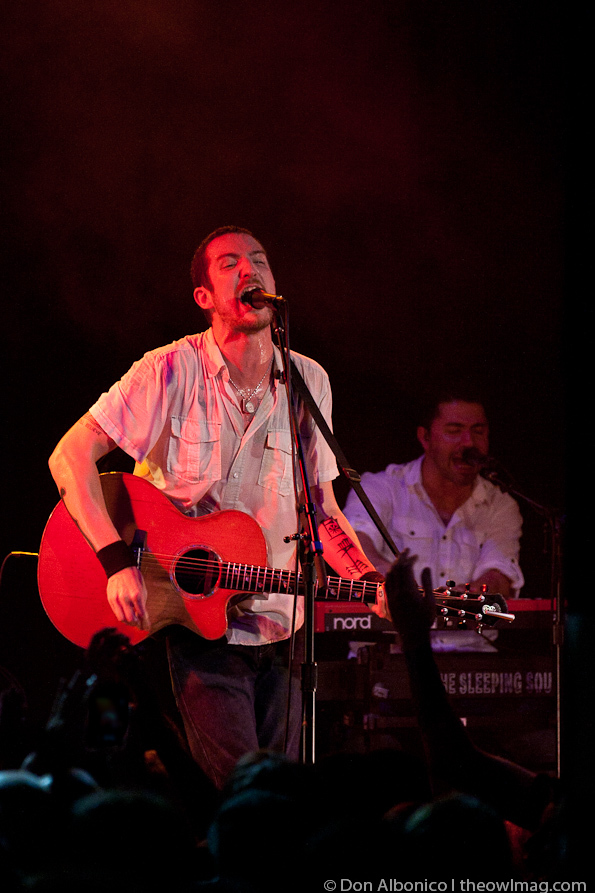 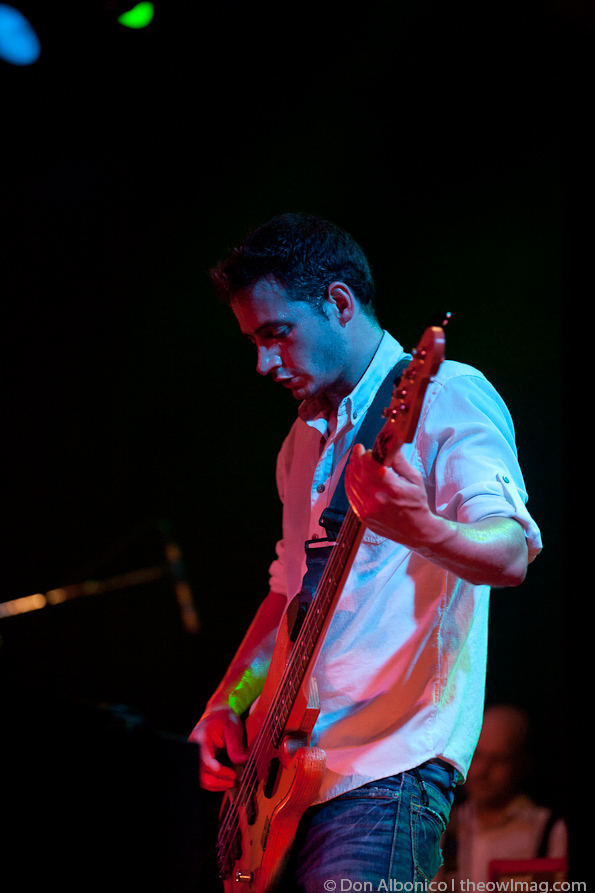 I wish I could recount everything about Friday night, but since America’s attention span is dropping, I won’t talk about the way Frank got us all to play an imaginary harmonica. I won’t tell you that almost the whole crowd seemed to know what the hell he was talking about when he sang “Balthazar Emprasario,” and how that song displayed Turner’s intense dedication to his fans and his passion for music. “Give the crowd everything they’re asking for and more, always make them laugh, try to make them cry,” sang Turner. I almost cried; the music was beautiful and the energy was indescribable. 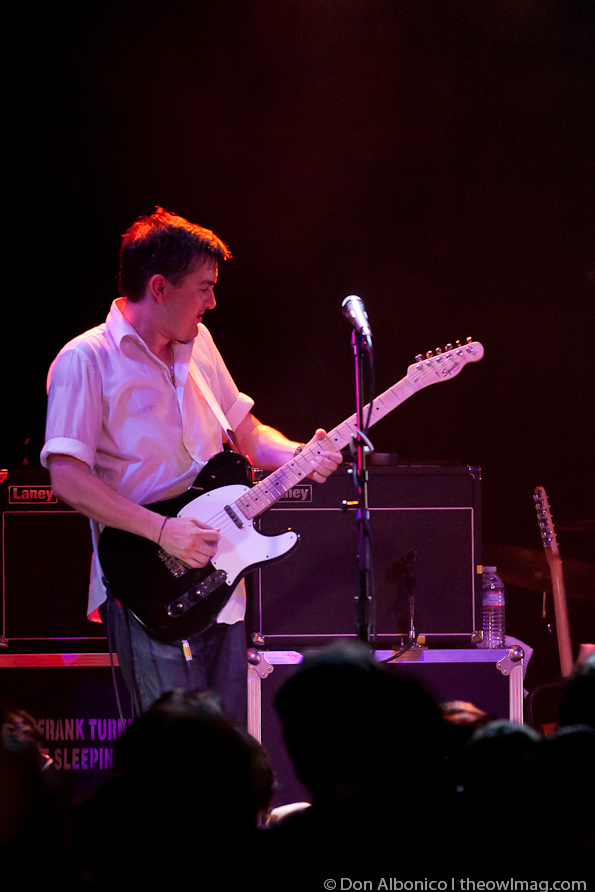 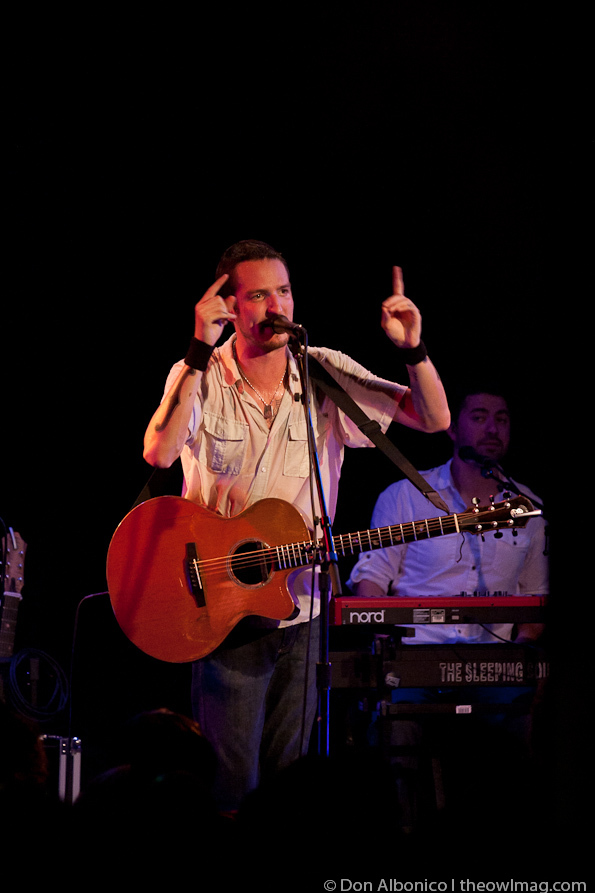 He closed with “Photosynthesis,” but not before he got all of us to sing along with him. And I do mean all of us. He urged even the security guards and bartenders to sing along for this last chorus, and he explained why. If we all sang together we would be doing a magic trick. The trick would be turning a room full of people into a room full of people that are equal. Needless to say I’m pretty sure I heard damn near everyone in the venue singing their ass off in that last chorus, even if they didn’t know the words.