I feel a kinship with Foster The People. One of the first shows I ever covered for The Owl Mag was this up-and-coming band at The Echo in LA. The Silverlake indie scene had high hopes for the three-piece band lead by the charismatic, Mark Foster, and I hoped the editors of The Owl Mag had high hopes for me. At the end of the night when Foster picked up his megaphone to sing “Pumped Up Kicks,” Trina Starke, my wife and future Owl Mag Managing Editor, informed me this was their big hit killing the blogosphere at that moment. That was one year ago this month. As we drove home discussing the night we had mixed emotions, but thought if any LA band had a chance to make it, Foster the People just might. As I submitted my first photos I’m sure the editors at The Owl Mag weren’t too impressed, but luckily for me the believed in me and gave me the opportunity to make it too. 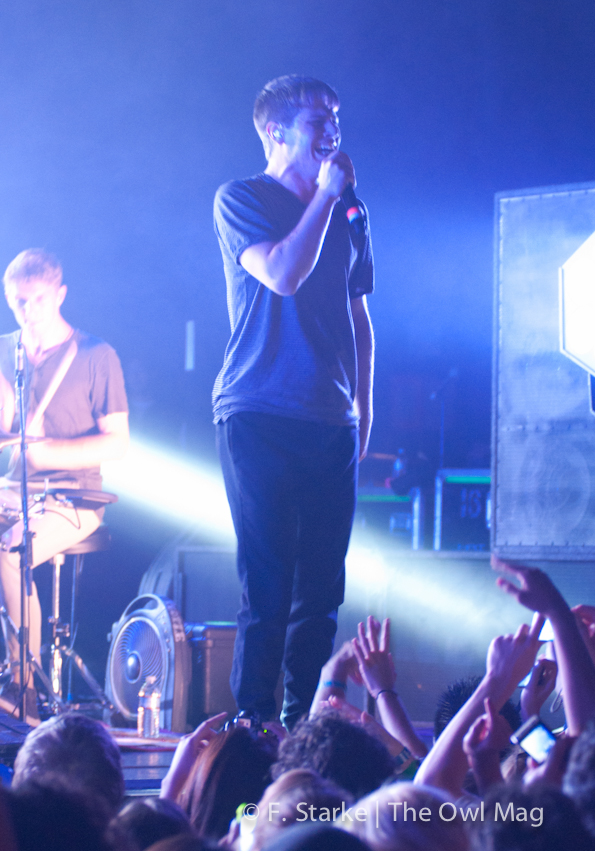 A year later, I doubt the twenty people in attendance at The Echo that night expected “Pumped Up Kicks” to be played ad nauseam on the radio. I wonder if the same twenty were there Saturday night at The Wiltern Theater as it was packed! The crowed may have arrived early to see Cults open, but they were definitely there to see Foster the People. At one point when Mark Foster’s mic stopped working the audience hesitated for only a moment before they jumped in to sing for him. 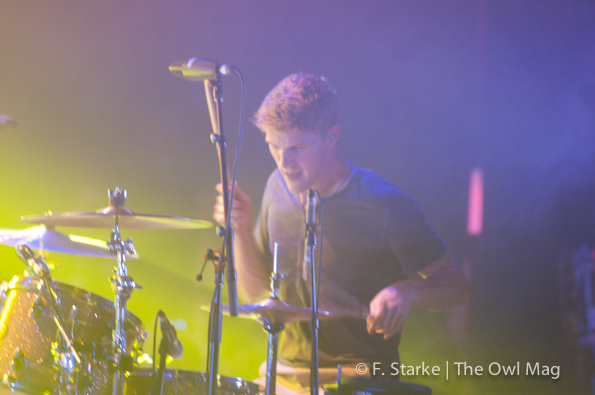 Over this past year not only have I received overwhelming support as a new contributor, I’ve gained a group of lifetime friends. There are some who believe that Foster the People isn’t the best band in the world, but there is no denying they’ve made it. I can hardly claim to have made it, but as a member of the nest and now Photo Editor, I’m pretty damn happy. 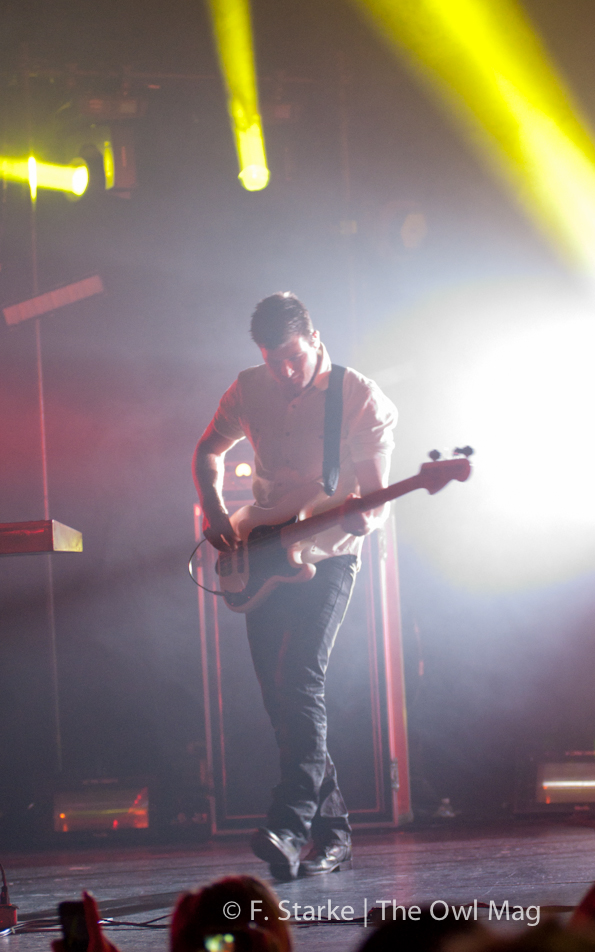 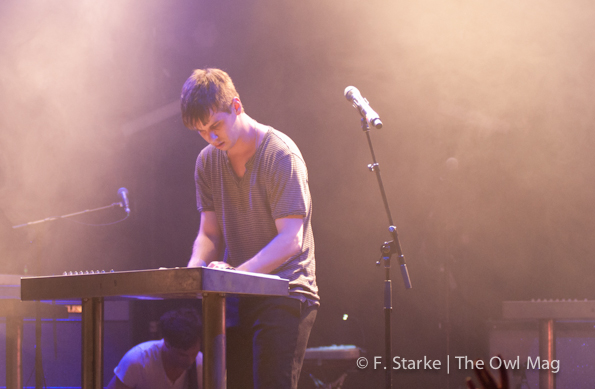 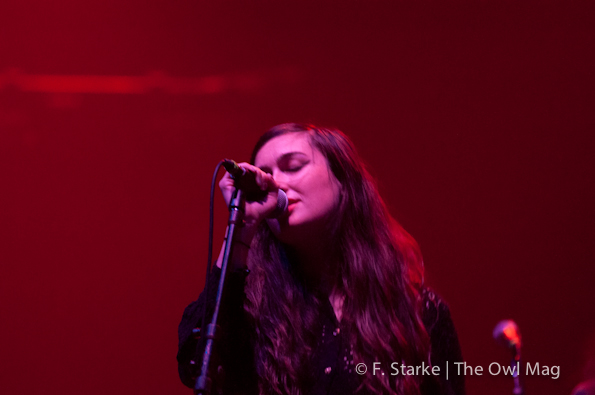 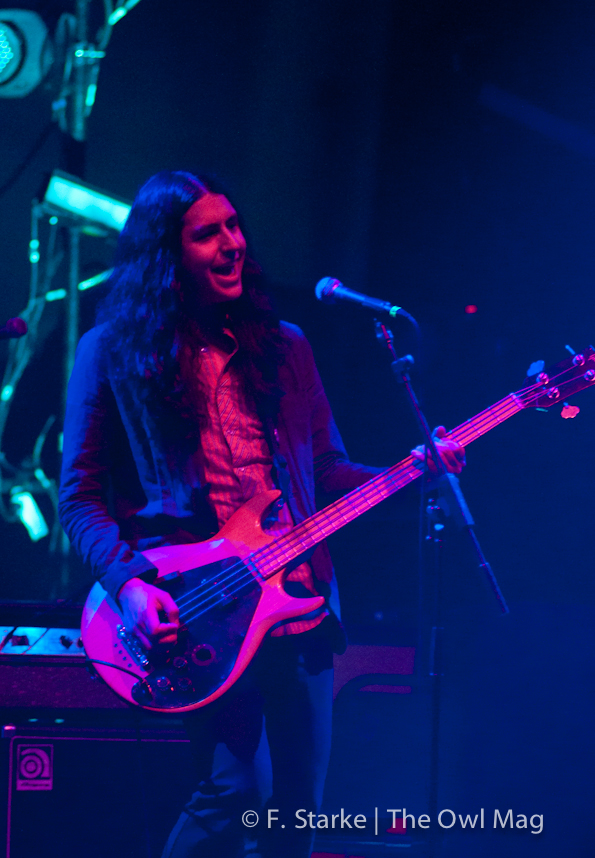