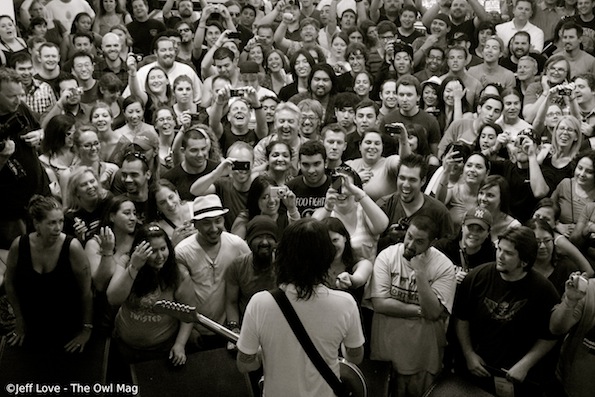 Fingerprints recently moved operations to Downtown Long Beach and what better way to break in the new digs than by hosting a very exclusive and special in-store concert with the Foo Fighters. In honor of Record Store Day, two hundred lucky fans were treated to an afternoon performance of the new album, Wasted Light.

The Foo Fighters were greeted with ear-piercing cheers from fans that braved the heat for hours before show time. In sauna-like conditions, they plowed through each song from the new album as fans sang along in unison. This was a once in a lifetime experience that will be cherished by all who attended. 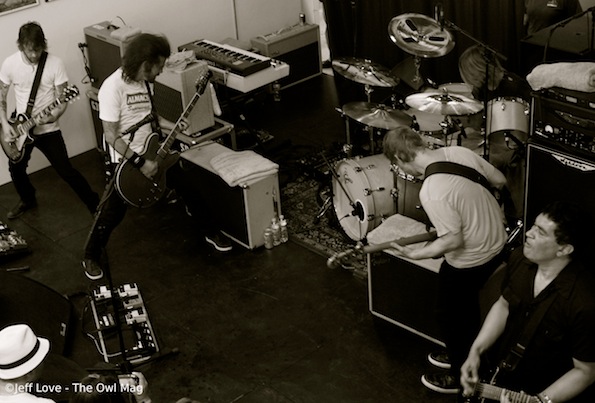 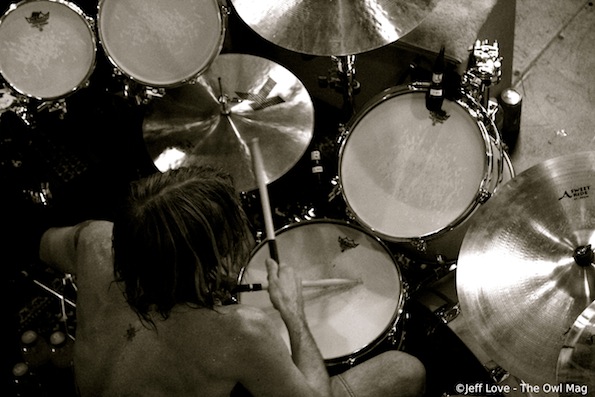