A near sellout crowd came out to support LA’s soulful sextet Fitz and the Tantrums as they wrapped up their summer tour, performing their final show at Seattle’s Showbox Sodo Friday night.

Warming up the crowd and the mic were Orange County natives, The Colourist, who performed tracks off their recently released EP, Lido.

Fellow SoCal band Hunter Hunted kept spirits aloft with their indie rock stylings and their version of The Pixies’ favorite “Where is My Mind”. 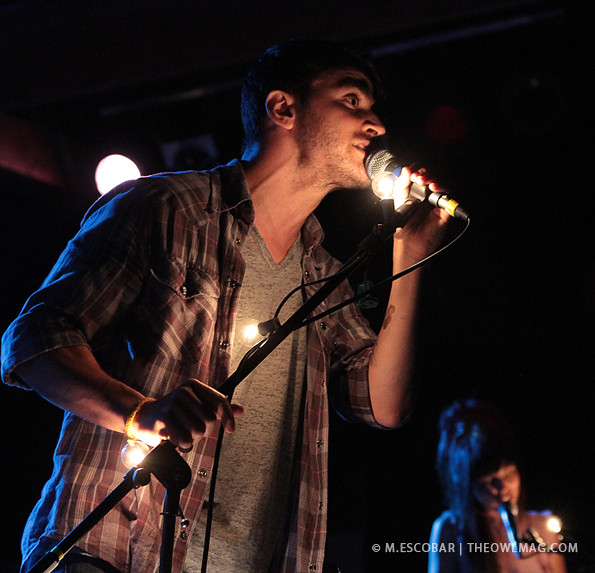 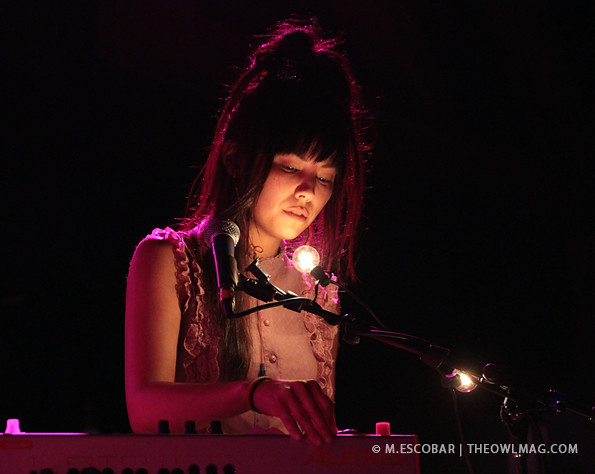 While the audience was receptive to both show openers, it positively erupted with excitement as the fantastically dynamic duo of Michael Fitzpatrick and Noelle Scaggs danced onto the stage to the opening strains of “Keepin Our Eyes Out”, a track off their latest album, More than Just a Dream. It was an all-out singalong groovefest from the get go as the band performed the uber dance worthy “Break the Walls” and “Don’t Gotta Work It Out”. FATT also delighted the crowd with their energetic rendition of The Eurhythmics’ “Sweet Dreams”, where drummer John Wicks and master of all things instrumental, James King, truly shined. Slowing down the pace, the band graced the crowd with moving performances of “Tighter” and “Last Raindrop”, the first time in which the latter has been performed on tour. Closing out the show with a final bang, FATT managed to get all in attendance to get low – literally – during crowd favorite “MoneyGrabber”. 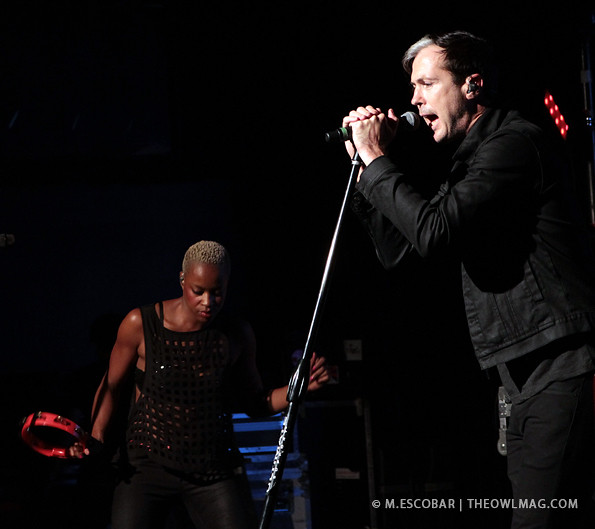 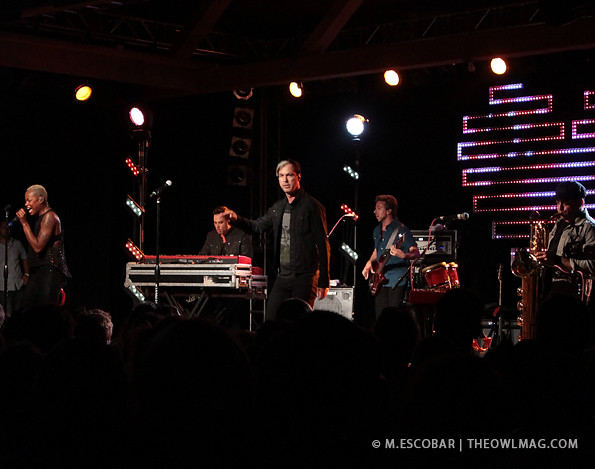 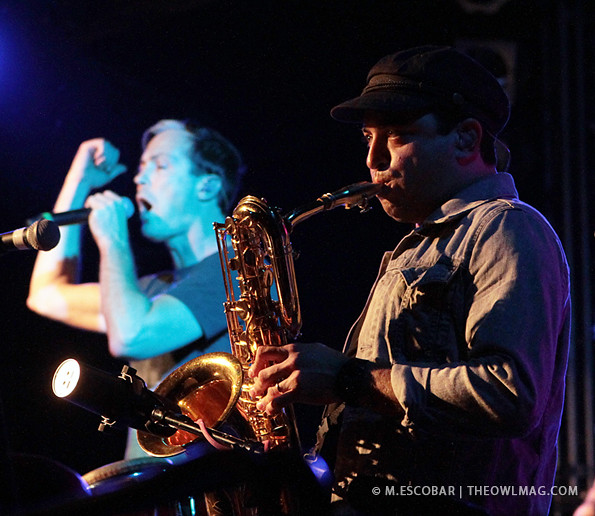 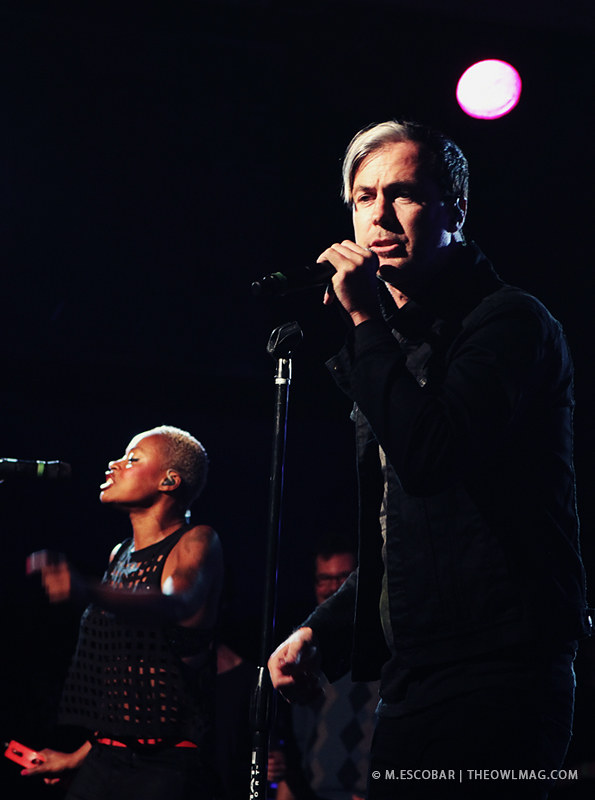 For those less fortunate souls who weren’t able to catch the band on their tour, you’re in luck. Fitz and the Tantrums will be touring with Capital Cites on the Bright Futures tour beginning late October.