Lo fi stoner punks Wavves, are currently touring to promote their third full length titled Afraid Of Heights. When they announced that they would have FIDLAR as support, it was a given that this would be a show to remember. 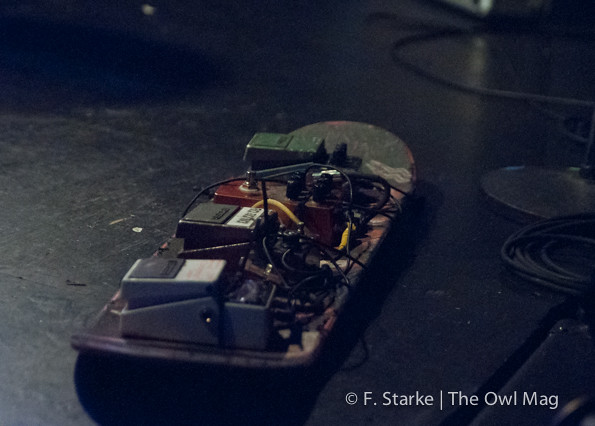 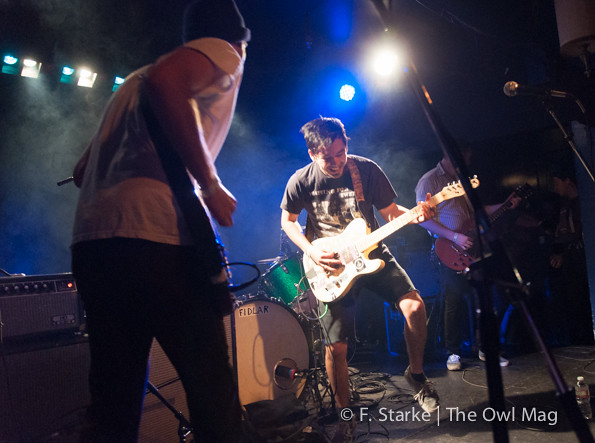 Small venue turned hotspot for upcoming bands, The Echo played host to this sold-out show. The place was packed when FIDLAR took the stage (minus co-vocalist Elvis Keubn) to the cheers of an anxious crowd. Co-vocalist Zac Carper grabbed the microphone and asked, “Has anyone seen Elvis? We need to play!” Zac continued with, “Hi, we”re called FIDLAR, F, I, D, L, A, R. Fuck it dog life”s a risk! It”s good to be home in Los Angeles. We”re so stoked! Lets make this an awesome show.” 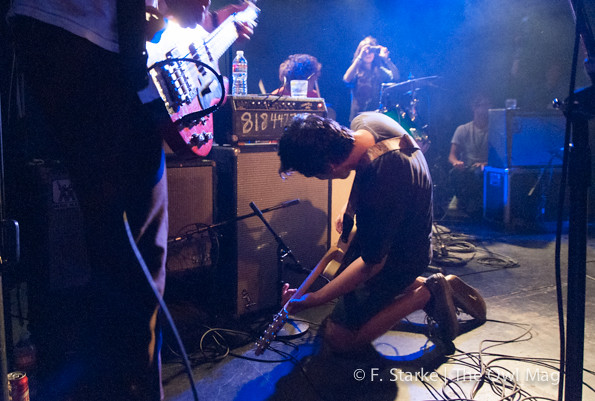 The sound of distorted guitars engulfed the room as Zac said, “This song is called Cheap Beer, because we love cheap beer.” As the beginning riffs started, the dance floor became an absurd mess of bodies jumping, pushing, and happily singing along. As the crowd began to recollect themselves at the conclusion of the song, bassist Brandon Schwartzel said, “Thank You!” in a funny high pitched voice (he continued to do so after every song). They went straight into “Stoked And Broke” and “White On White” with the crowd continuing with the same level of intensity. 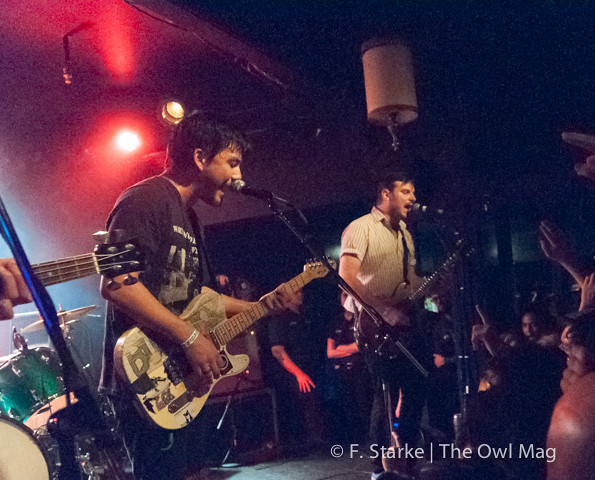 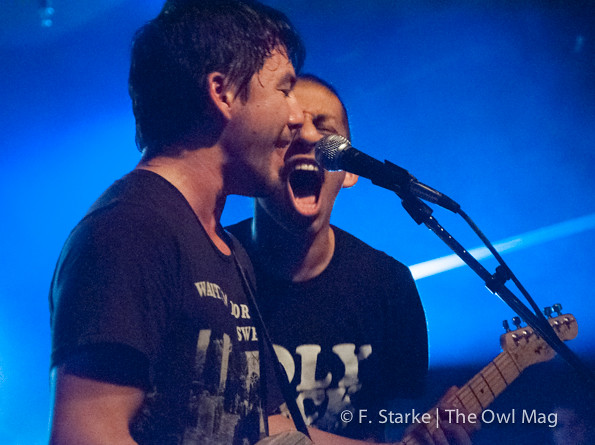 As the band continued to tear through their set, the crowd”s energy never diminished, the music fueling the commotion. There were many attempts at crowd surfing, with both male and female sharing the pit and crazy antics. Songs like “Max Can”t Surf” and “Whore” drove the already rabid fans into a frenzy. 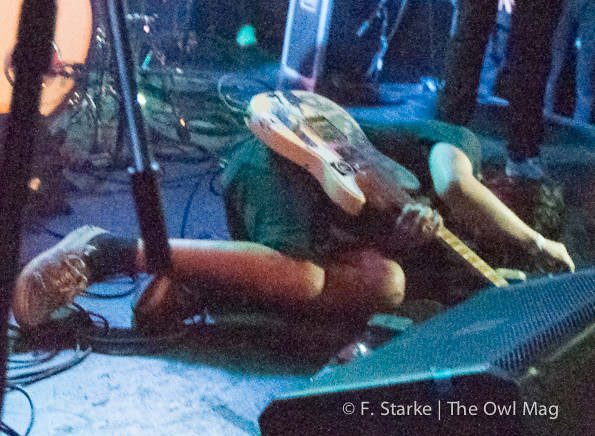 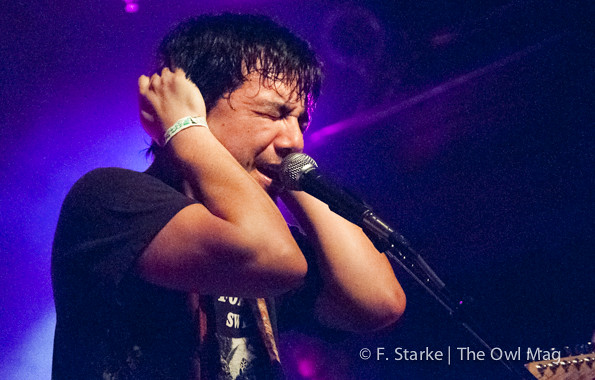 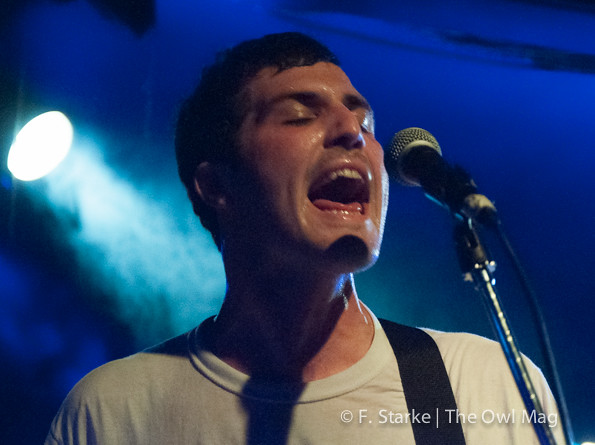 FIDLAR finished their insane set with “Wake, Bake, Skate” in which members of their crew began to invite and pull participants onto stage to sing. While Zac decided to go into the pit with microphone to complete their final song. 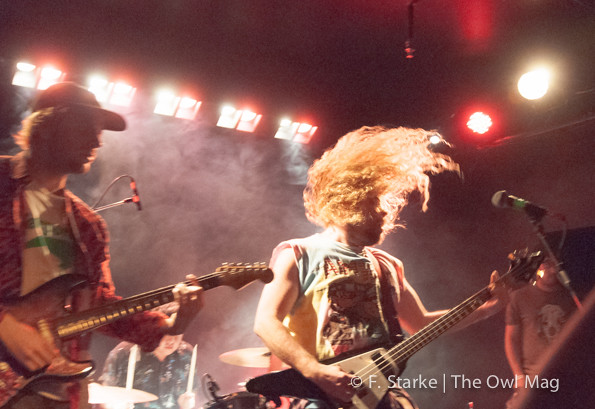 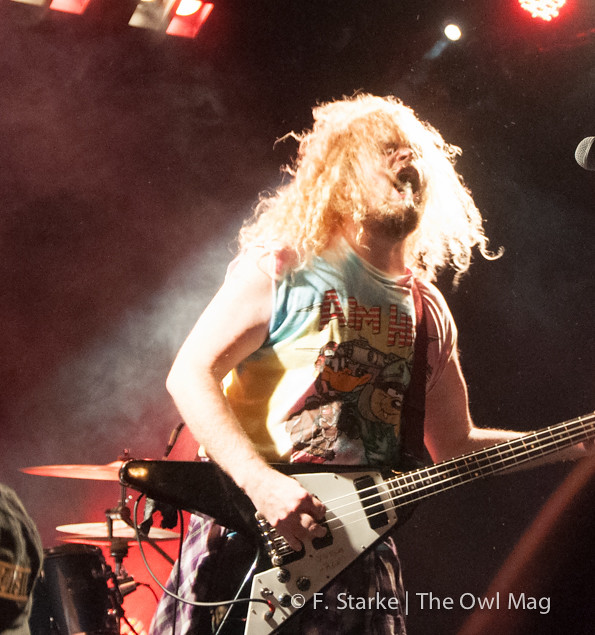 Wavves quickly set up, vocalist Nathan Williams thanked everyone for attending, before diving straight into “Idiot.” One would think by

this time that everyone in attendance would be exhausted. Not the case tonight, these people had came to let loose and dance the entire time. 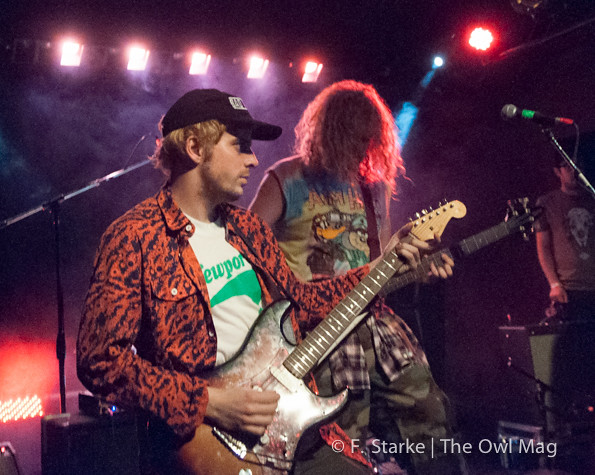 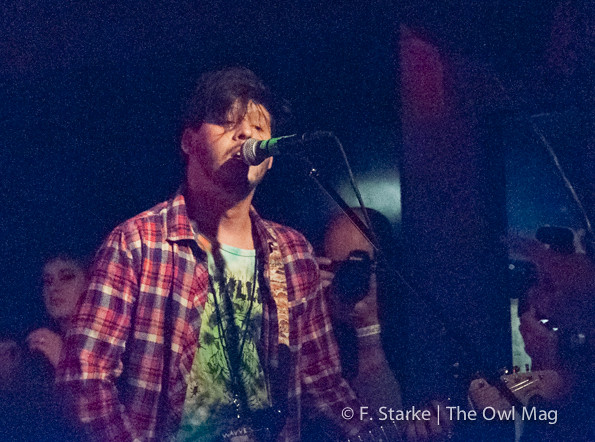 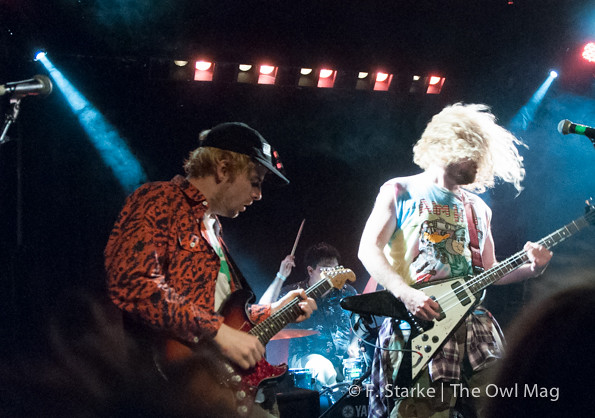 One would have expected to hear a lot of new songs, but Wavves did a great job of teasing new songs, then jumping into their more popular songs. Even the new songs recieved a great response from those in attendance, going berzerk over tunes that they might be hearing for the first time. The setlist included songs “King Of The Beach,” “Green Eyes,” “Super Soaker,” and “Afraid of Heights.” This is what memorable shows are made of: a great line up with brilliant performances, and the fans participating in every part of it.