When FIDLAR announced a show at Echoplex on their Facebook for $3 with an RSVP, I knew it would be insane. Hell, you could collect $3 bucks outside of Ralph’s in about an hour by simply asking for change to buy an apple. A $3 show is practically free. FIDLAR fans will even begin waiting in line at 4pm for an almost free show, presented by Red Bull Sound Select.

I began the night in the sweet spot in-between the barricade that separates the crowd from the stage called the photo pit. The night began smoothly with the crowd patiently sitting through Isaac Rother and the Phantoms. 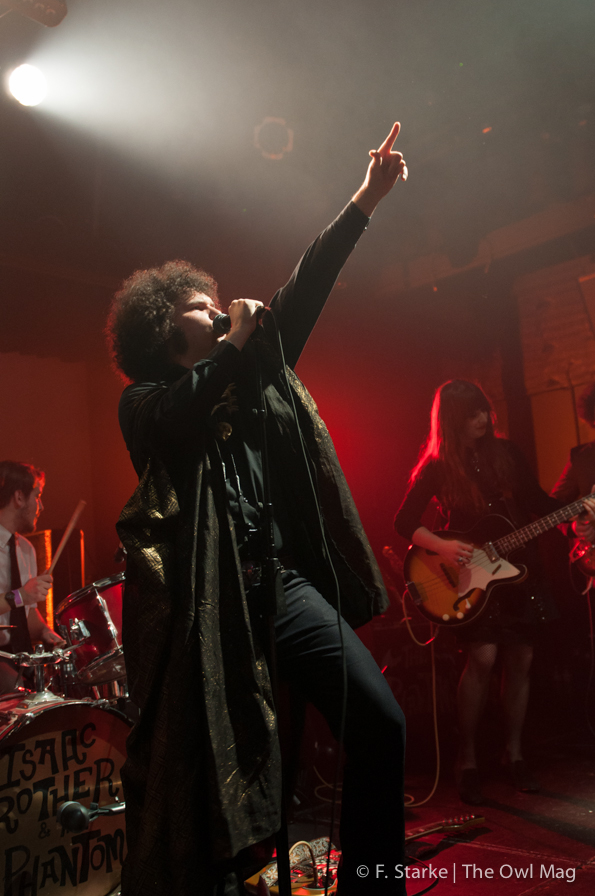 Isaac Rother and the Phantoms 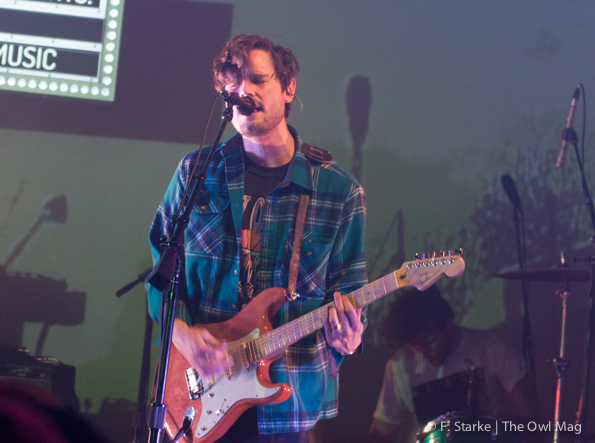 Things changed when Cherry Glazerr livened up the crowed and an experienced 16-year-old climbed on stage and took a beautiful dive into the audience, clipping the top of a well made up female photographer in the process. She was more than startled and nearly broke down in a combination of tears and rage. I suggested she go find a country pop show to shoot because things were about to get real as soon as FIDLAR began. When a long-haired, Scooby Doo looking stoner photog elbowed another crowd surfer in the head, I wasn’t surprised when the deplorable behavior of our colleagues got us thrown out into the audience, with no clear view of the stage. 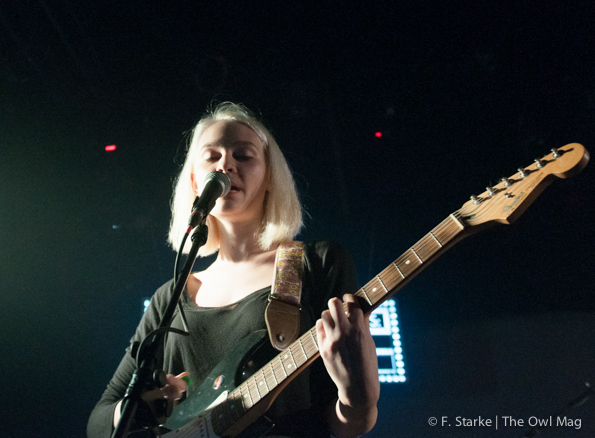 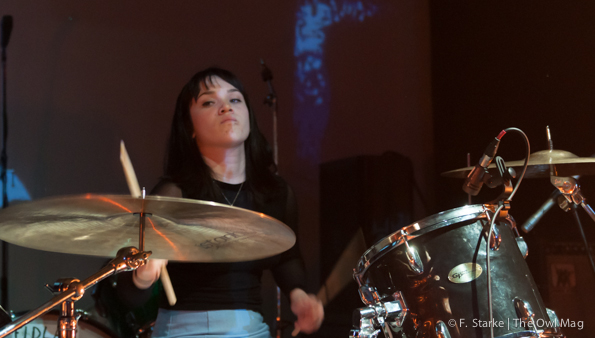 Remembering who I was there to see I thought “Fuck It Dog, Life’s a Risk,” so I strapped the Nikon around our wrist a little tighter and jumped into the crowd to shoot the show. Soon after FIDLAR took the stage the pit was a sea of arms, legs, flying lost shoes, and some folks that frankly should think of eating a few salads before the next time they crowd surf. FIDLAR played the classics: “Cheap Beer,” “Cocaine,” “Wasted,” and a few new ones. 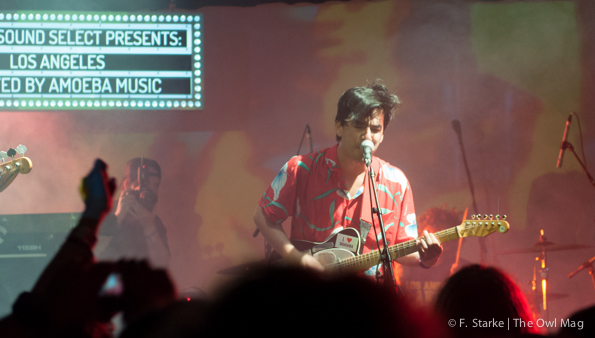 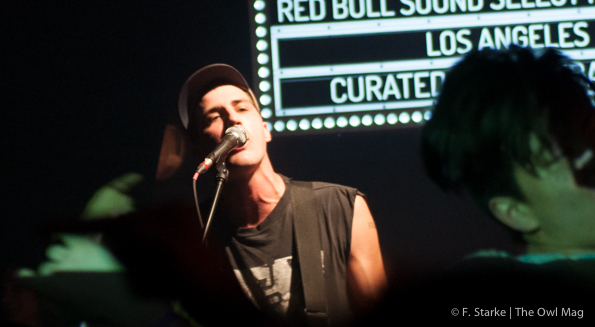 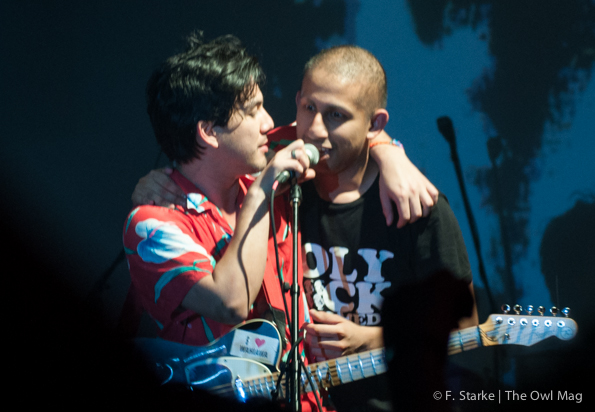 Other than brief moments to catch their breath and down a beer, the entire crowd was there to spend their time in the pit shouting out familiar lyrics with their best friends or new ones they made while waiting in line for hours. Just as it seemed that everyone was spent, there was one song FIDLAR still hadn’t played. Of course they saved it for last – “Wake, Bake, Skate.” The crowd rallied, I hid my camera, and everyone got exactly what they came for. Oh yeah, and Cheatahs rocked it too.

Check out a full gallery of the madness HERE!