When clusters of people slumber out of a venue claiming that they got slayed by the bass, it’s only natural for one to become curious. And curious I was, especially since Excision’s 2013 tour boasted a 150,000-watt sound system meshed with a dazzling video and lighting installation.

Upon walking into the Craneway Pavilion, crowds were met with a vast expanse of air, glass, and most importantly, what they came for – bass. Yet, the venue was too expansive for the bass to massage the crowd with its bone rattling magic. Despite that, its fascinating to realize that such a venue has evolved over the years – from a Ford Assembly Plant built in 1931 to a musical hall blasting Dubstep on one of the last days of 2013. 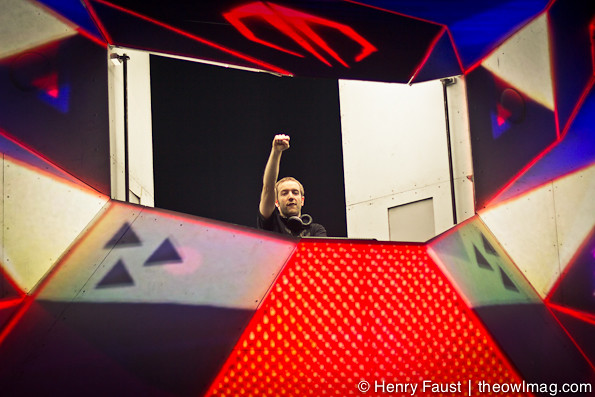 And speaking of Dubstep, there was plenty to be had. A trio of electronic dance music (EDM) artists commanded the stage over the night. Brillz sparked up the show by hyping the crowd with heavy trap music. Later on, Showtek infused the venue with an exceptionally danceable mix of Techno and Hardstyle. However, both opening acts were merely the appetizer for the full-fledged meal of Excision’s performance. Excision greeted the crowd by encasing himself in a glowing mechanical structure. Grimy dubstep permeated the venue as sweaty, intoxicated fans lurched back and forth to the beat. Excision’s set quenched the crowd’s thirst for nearly two hours. After his set ended, the lights flickered on and a few thousand people slumbered out of the venue, eternally hungry for more bass. 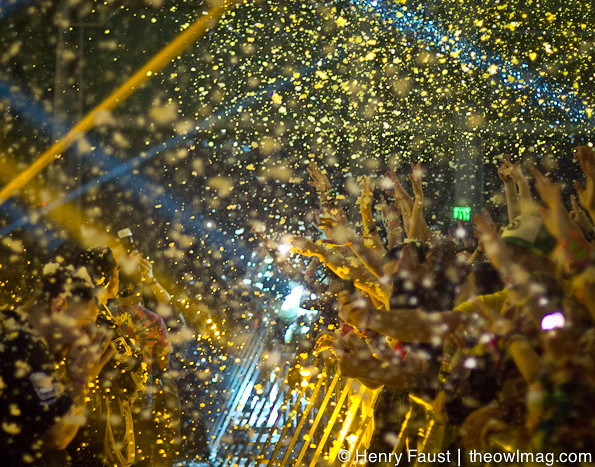 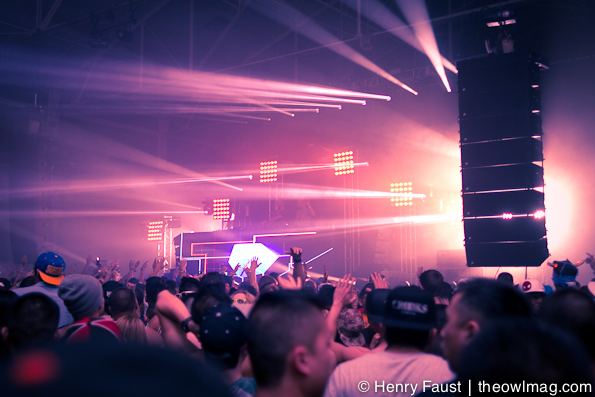