Far from home, Copenhagen-born Efterklang ended their string of tour dates with a sweeping celebration show at Bowery Ballroom – swooning the crowd with their seemingly endless set of lush and mesmerizing soundscapes (and a couple of moustaches to boot). 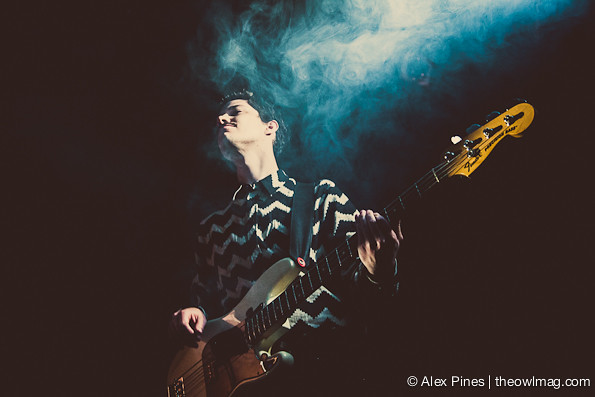 Core members Casper Clausen (vocals), Mads Brauer (electronic), and Rasmus Stolberg (bass) brought along Katinka Foghvindeley, who lent herself as a powerhouse vocalist and synth player during the set. Launching slow burning “Sedna,” soaring harmonies and haze cloaked the enigmatic group, as lead singer Casper slurred “Your ways / Tipping me over,” perfectly subdued. Wearing a crimson blazer, the dapper frontman seemed mostly at ease in front of the sold out crowd – the moments of humility only aiding to showcase how much has changed for this group since signing to 4AD in 2010 with their third LP Magic Chairs. 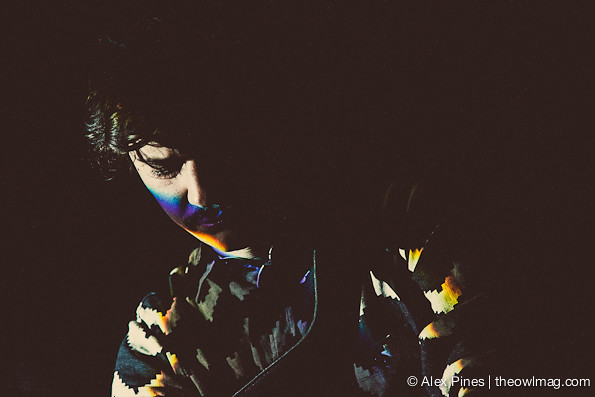 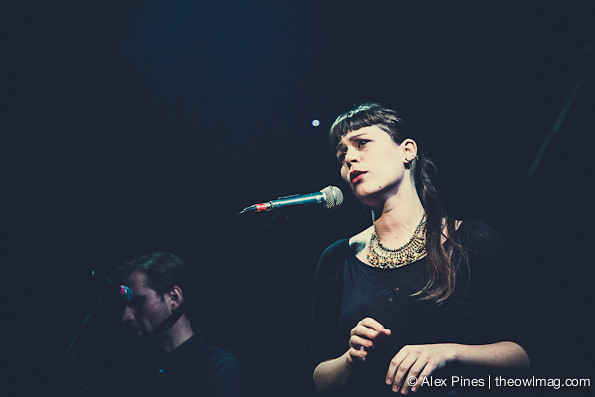 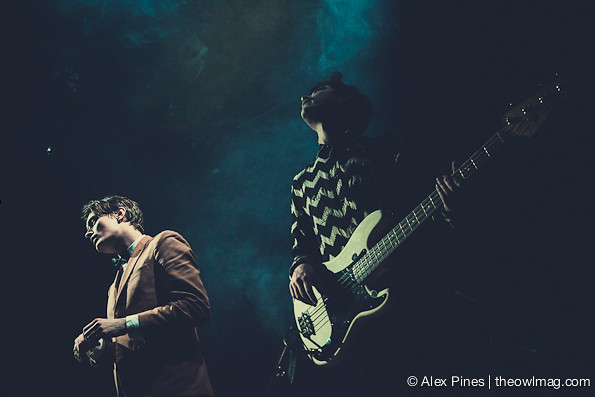 Noticeably paramount for the group was their lighting designer’s attention to detail – as the color palette harmonized wonderfully with the band’s stage set-up, buzzing an electric red for tune “The Ghost.” Casper suggested “Let’s celebrate” before launching into the tune, surging in a three part harmony on the line: “Taking it up / you take me up.” The uplifting tone brought a marked contrast to earlier slow burners, showcasing the band’s song writing diversity. Towards the end of the set, Casper and co. shared notes that they had collected while on tour from folks addressing NYC. Explaining a note from Oklahoma, he read “This one says to any girl who wants to call this Oklahoma guy – and gives his number and email.” Maybe it was their infectious Danish

accents or the fact that they ended the set with an acoustic no-mic lead in, but it

seemed clear that they had nothing to prove, and everything to celebrate. If you weren’t part of the Efter Crew before the show, you should probably jump on board. They have all the necessary ingredients for a blurry, captivating dreamscape, and we only wish they could soundtrack ours. 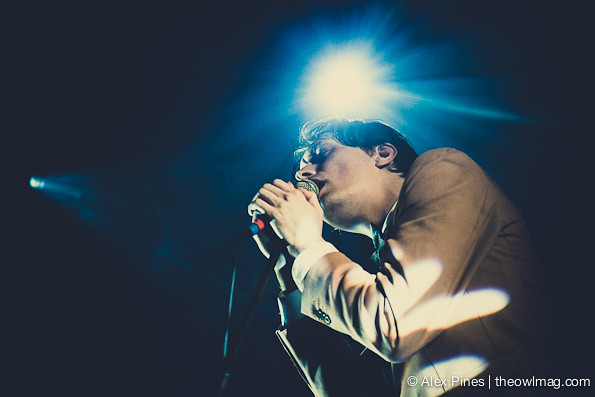 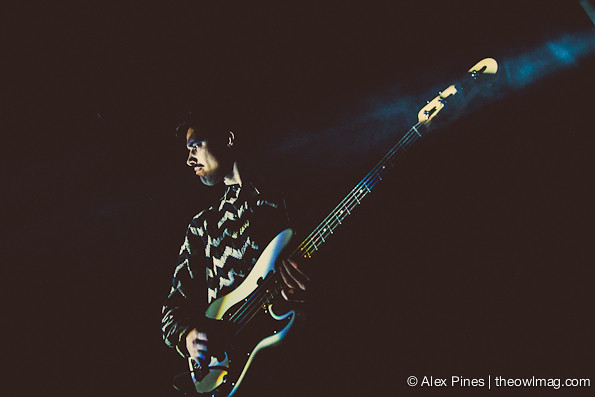 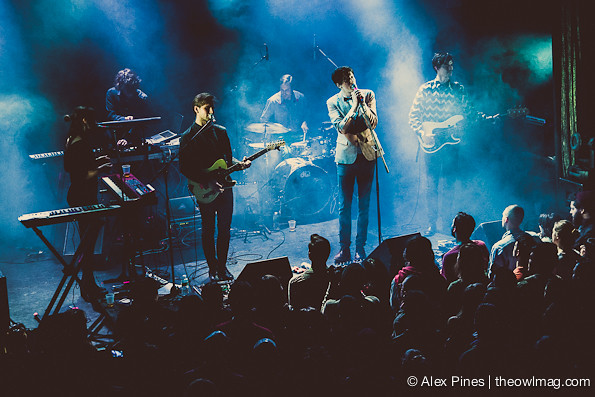