With grown folks down front and small children up top, San Francisco”s legendary Fillmore was primed for another visit from the Eels.

New Jersey”s Nicole Atkins opened, adorned in a black cape and a midsection-engulfing guitar. Atkins” alto has an impressive wingspan, but her low-key honky tonk ditties felt all the more lonesome without a backing band. The masses were less restless during between-song banter, when she revealed her tour”s unofficial name (“10,000 Leagues Under My Nutsack”) and reveled in the embarrassment that is waking up from a night of new music and cheap vodka spooning with one”s mother. 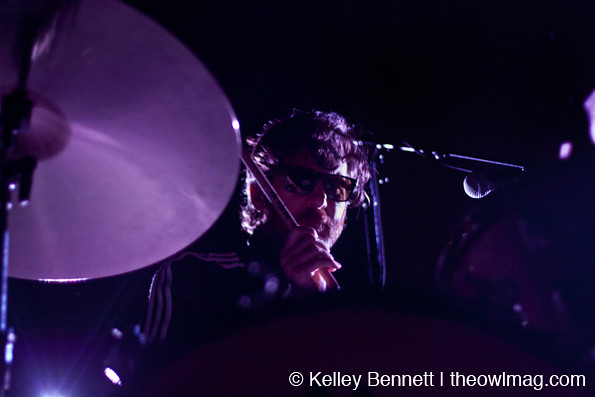 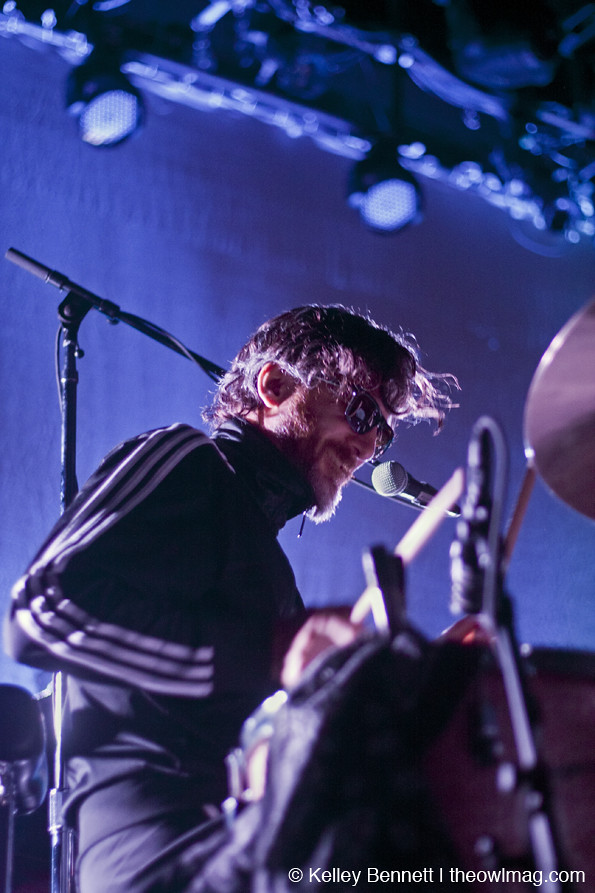 “E” stands for “ecstatic” this year. Electro-Shock Blues and End Times were padlocked in a steamer trunk for the third date of Eels” world tour. Five identical Adidas tracksuits and sunglasses bounded onstage like a b-boy band and promptly turned the venue”s thermostat up several notches. 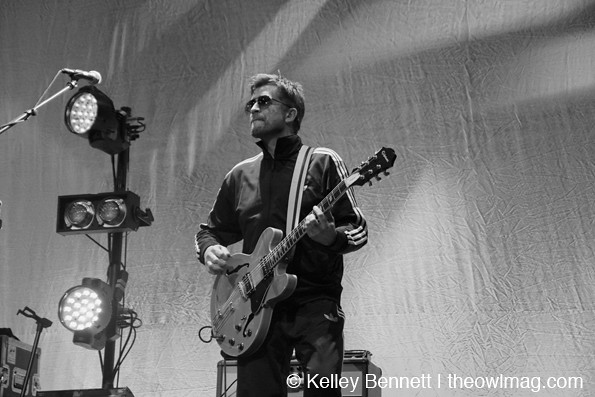 Wonderful, Glorious is an album worthy of what Chris Rock calls a “Good Enough Diploma,” but its in-concert counterpart is a thunderous beast. Knuckles” rhythms and Honest Al”s bass broke out of the studio sessions” music box holding cell, tossing the roof like pizza dough. Axemen The Chet mobile casino and P-Boo channeled both synchronized swimmers and junkyard dogs. E juggled lead guitar, maracas, chest pounds, and even a rain stick while gruffly narrating in a literally steroid-injected rasp (he had lost his voice earlier in the day). 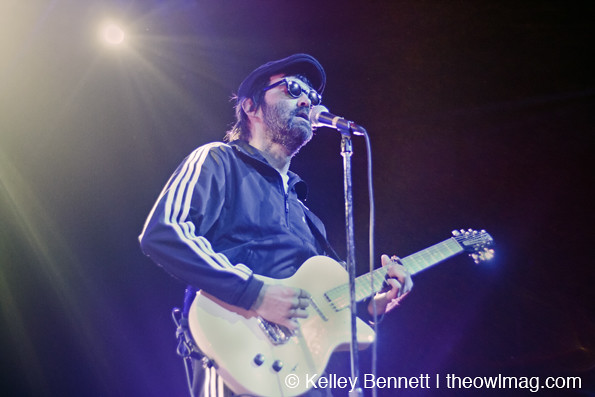 The first five selections would have left the stage smoky even without the assistance of a machine (and a certain drug). A mesmerizing “for the ladies” suite oozed like a lava lamp, before ultimately mutating into a live volcano. 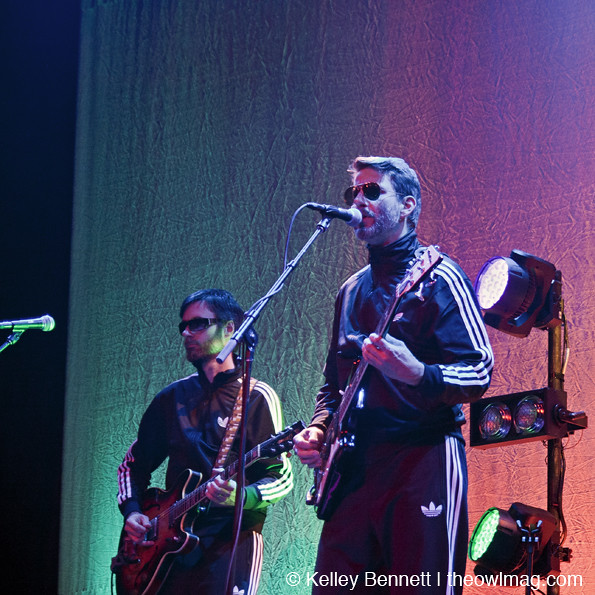 E”s joy was palpable throughout. He repeatedly commended his partners in crime with the phrase “GIMME A HUG!” The bromance reached greater heights when E and The Chet renewed their bandmate vows, officiated by Rev. Honest Al. 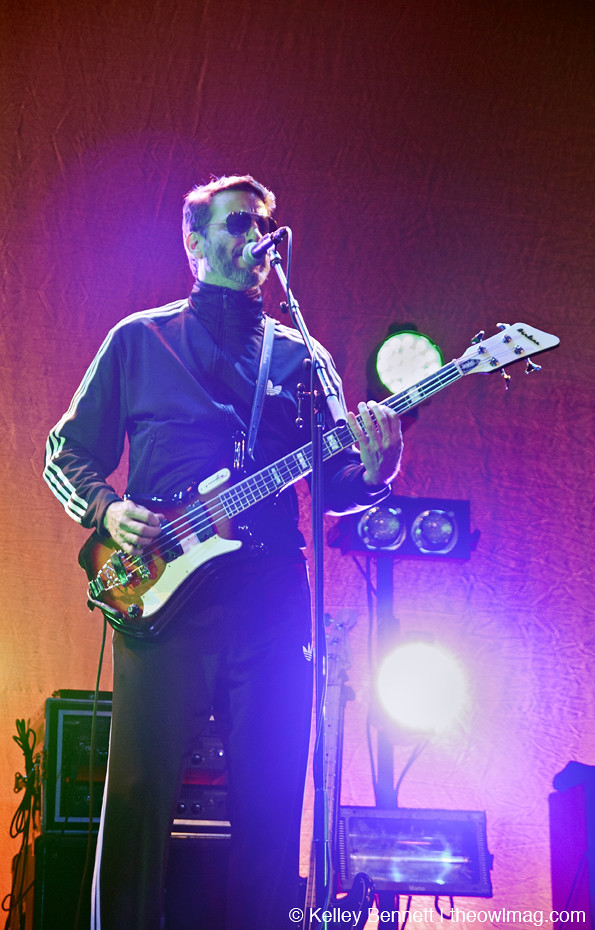 An act with such a varied discography begets a crowd with no clear consensus of favorite songs. Though the rowdiest reactions were reserved for the Daisies of the Galaxy/Souljacker era, zealot grenades went off frequently, and never in the same place; a Blinking Lights enthusiast here, a Beautiful Freak devotee there. Even the fortnight-old new album had select audience members growling along. 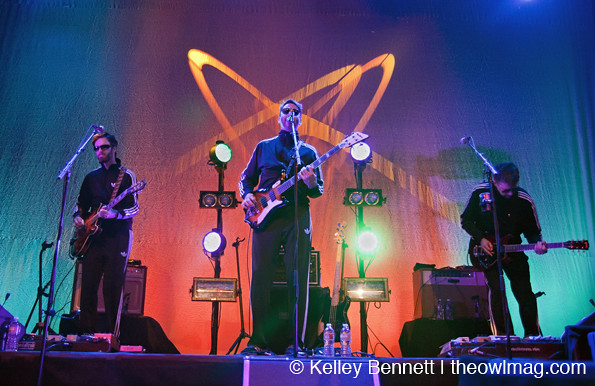 Eels fans around the world should be prepared to dance and grin uncontrollably. Three final words of advice: Don”t. Leave. Early. 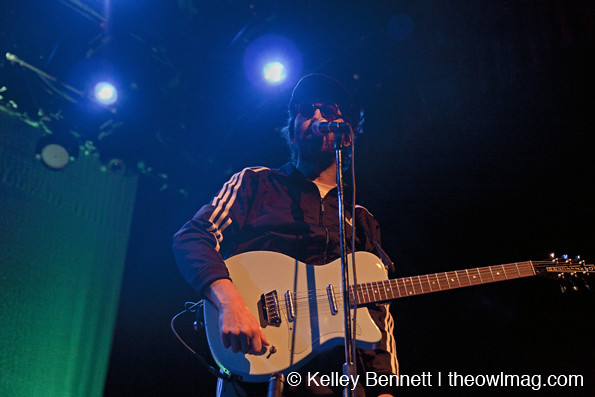 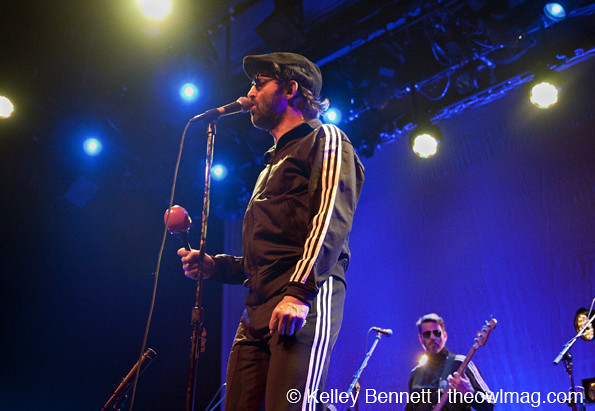