D.C.-based Deleted Scenes made a brief stop in Echo Park last night, opening for A Lull. The band is in the middle of a tour of the US in support of their sophomore release, Young People’s Church of the Air, which came out in September of 2011 on Socket Records. This is their second full-length release, adding more poppy synth elements and fun drum arrangements than were featured on their first album, Birdsheet Shirt, from 2009. 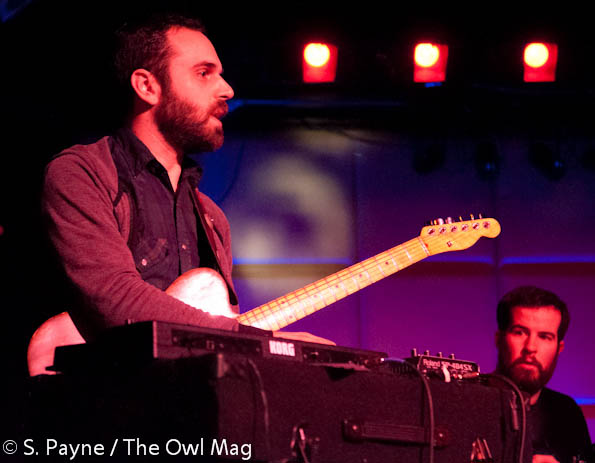 Deleted Scenes includes Dan Scheuerman (vocals, guitar), Brian Hospital (drums), Matt Dowling (bass/keyboards), and Chris Scheffey (guitars). Scheuerman and Dowling formed the band in 1998 after meeting at a juvenile detention center (as visitors, not inmates), adding Hospital and Scheffey later. Together, they make solid indie-rock tunes; some a tad brooding, some full of harmonic vocal overlays and fun-loving goodness. The diversity of their songs is a strong point for the band; the short set featured heavy guitars, circus-like organ riffs, and light and floaty harmonies. 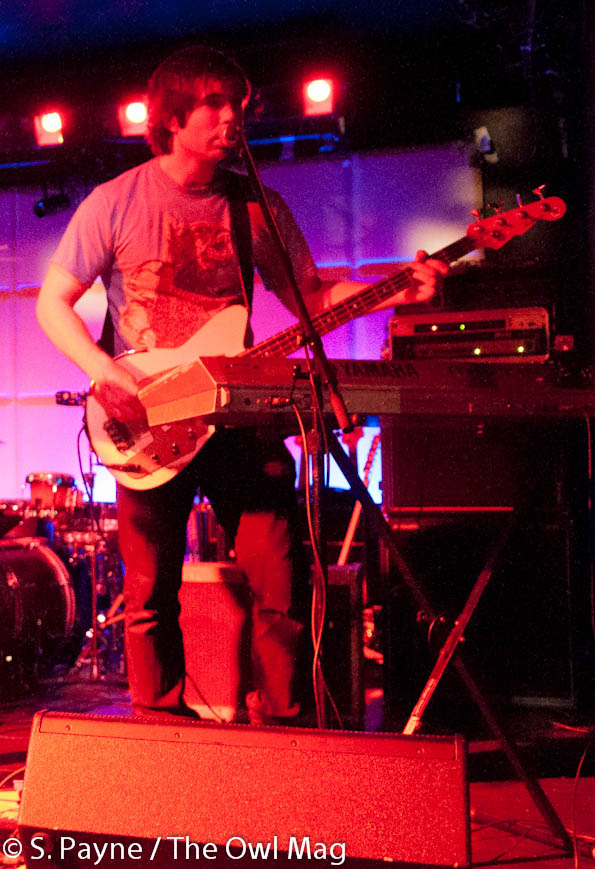 Following a somewhat stiff start, DS kicked it up with the uber-poppy “English as a Second Language.” Despite annoyance from a fire alarm, they carried through the end of their short set full-force and full of indie-rock goodness.

Just before the dreamy-meets-marching band indie anthem, “Bedbedbedbedbed,” Scheuerman thanked the crowd for listening to his feelings and intimate thoughts… awe… thanks for telling us your secrets! 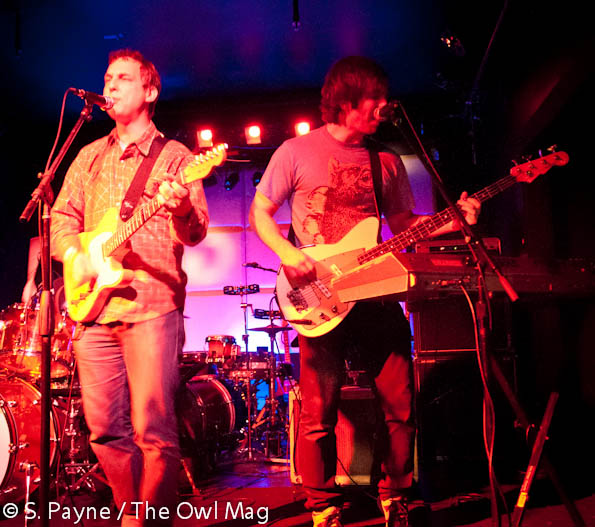 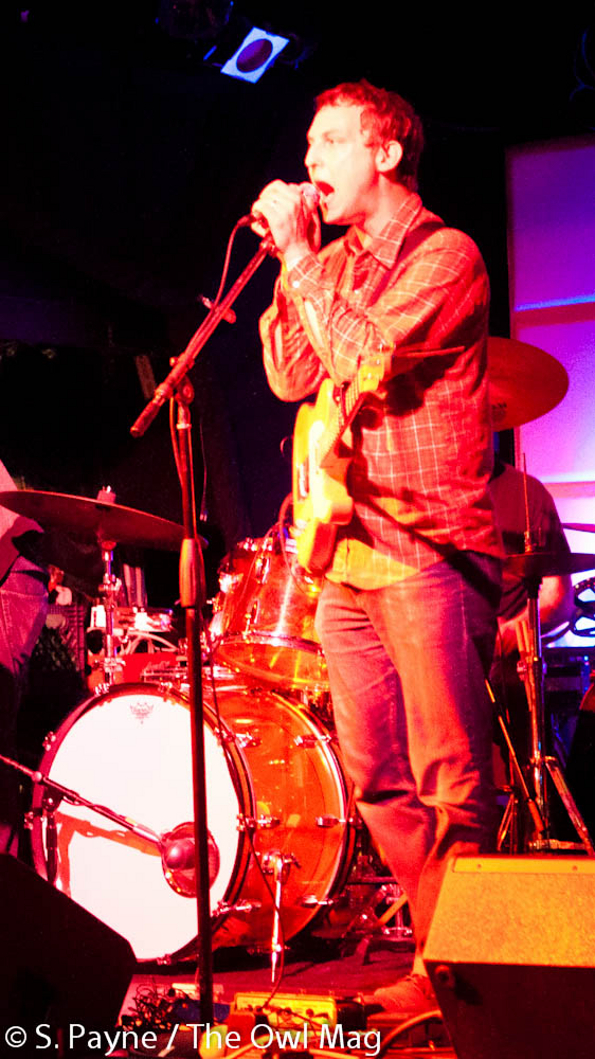 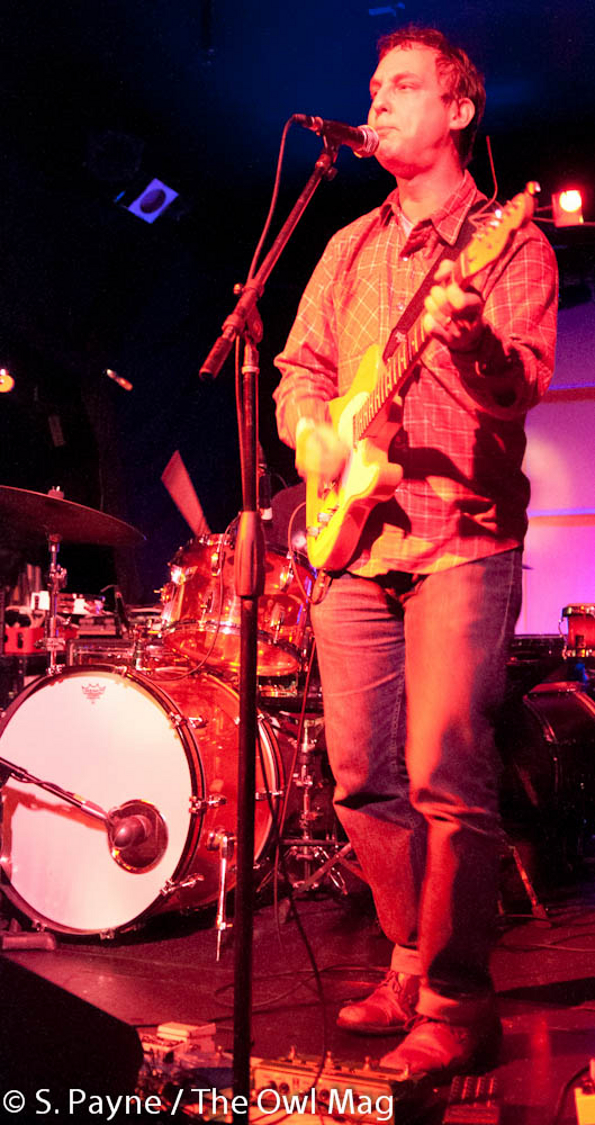