I love a show with propsâ€¦.flags, lights, costume changesâ€¦.yay! Is it gimmicky? Yes! Does it mean that the band is awesome? Not necessarily! But it sure is entertainingâ€¦.and in this case the band WAS awesome, so it was sort of a 2-fer. Dale Earnhardt Jr. Jr. set the stage with four U.S. flags, light boxes, and official-ish looking pit crew jumpsuits. 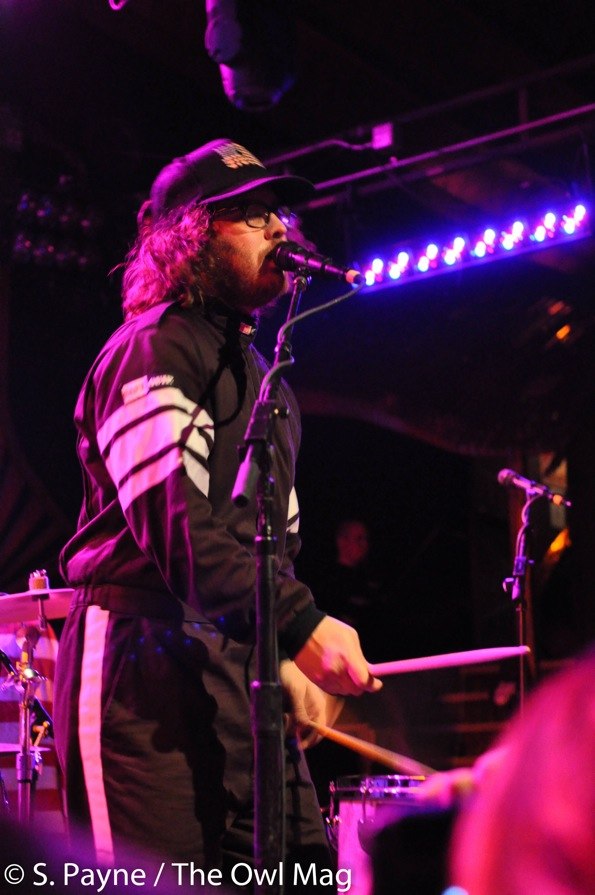 DEJJ isn’t just another synth-pop indie band; their music is somehow more endearing and sometimes has an almost folky melodic character. At other times it’s just super fun and danceable electronica. Either way, the sold out crowd at the Troubadour on Saturday night loved it and didn’t bother to stick around for Tapes n’ Tapes, the headlining act. The show was packed with yet-to-be-released gems and everything off of their four-song EP, Horse Power. Their cover of The Beach Boys’ “God Only Knows,” was positively dreamy and “Vocal Chords” got everyone dancing.

The band’s Joshua Epstein and Daniel Zott are natives of Detroit, MI â€“ Motor City – and have credited their namesake (the late Dale Earnhardt Jr. of NASCAR fame) as being, “a pretty cool dude.” Sure, gimmicks are cheesy, but it somehow works for these twoâ€¦or maybe it’s just the really good music.

If you can’t make it to this year’s SXSW to see them you should mark your calendars for the band’s upcoming full-length release, “It’s a Corporate World,” set to drop June 7th of this year. Hopefully, there will be a full US tour to follow! 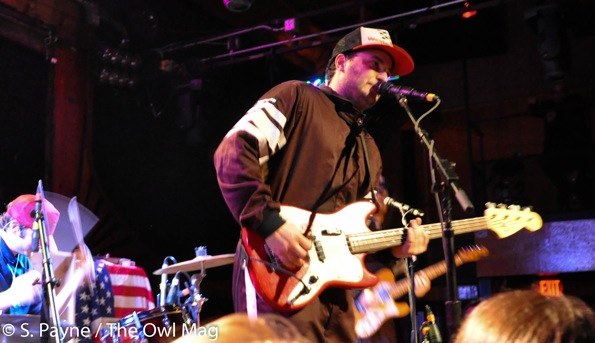