Craig Finn is known for his fiery presence on stage, and this last Tuesday at Bottom of the Hill for Noise Pop’s opening night was no exception. Hands thrusting forward at the audience, spit flying from his mouth, Finn was as unhampered as ever, and the crowd raised their glasses in salute. His set was moody and intimate, which is just his style.

One of Finn’s unparalleled qualities as a musician is that he looks so natural and at ease on stage, but when he sings, it’s like he regains a part of the anger, frustration, or confusion that led him to write the song in the first place — and it’s beautiful to watch. It’s also a little unsettling when his piercing gaze meets your eyes just as he sings something like: “One thing’s for certain, the devil’s a person,” you might for an instant, feel personally responsible for his tribulations. Of all the trials in Finn’s life though, it’s obvious his craftsmanship of deep, smooth, and smartly written rock songs is not one of them.

The band’s dexterity as a whole was apparent throughout their 17-song set, specifically during songs “Jackson” in which the somewhat restrained quality of the drums and steel pedal complemented Finn’s vocals tainted with anger and bitterness, and in “Honolulu Blues” in which Finn points out the relatedness of all humans, alongside lazy riffs and mid tempo beats. Craig Finn and his band delivered one hell of a set, and was a very apt and enjoyable way to kick off Noise Pop. 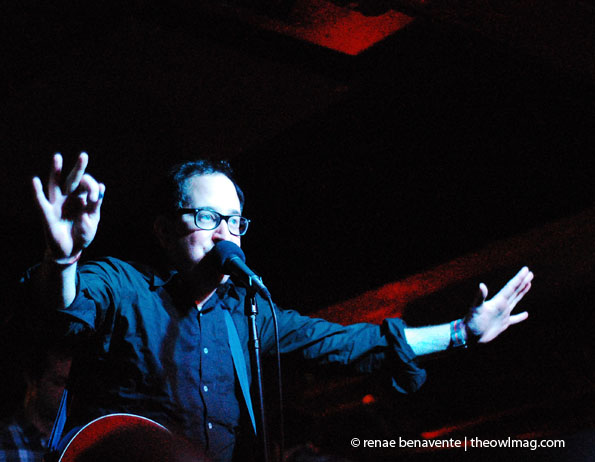 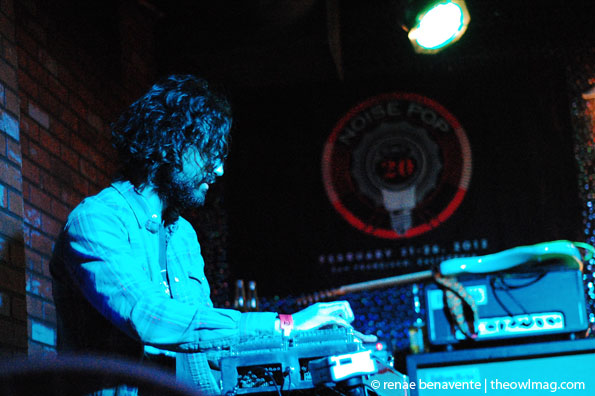 Craig Finn
Sad Baby Wolf is Marty Crandall, Neal Langford (former Shins members), Maury Crandall, Jason Ward ,and Sean McCullough of Albuquerque, New Mexico, and their performance was definitely worth noting. A noticeable quality of the band was their full sound and their beautifully smooth transitions. The crowd moved with these guys, or swayed, or tried to start a mosh-pit, if you count their drunken, super-excited fan, who, repeatedly cheered for them and ended up calling them “cinnamon rolls,” a joke none of the band members seemed to be in on. They harnessed obvious skill in their instrumental solos which were strong staples of their set and seemed to make the crowd move, and not just away from the drunk guy. 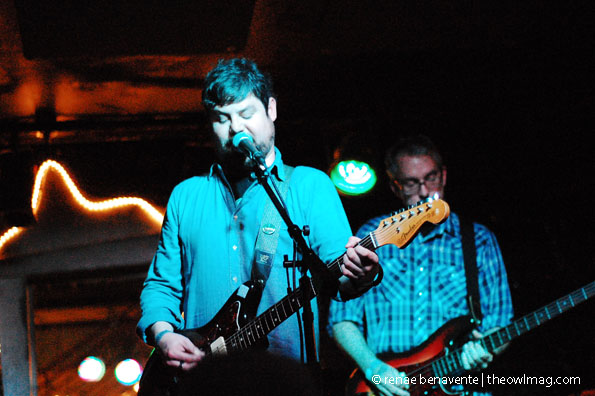 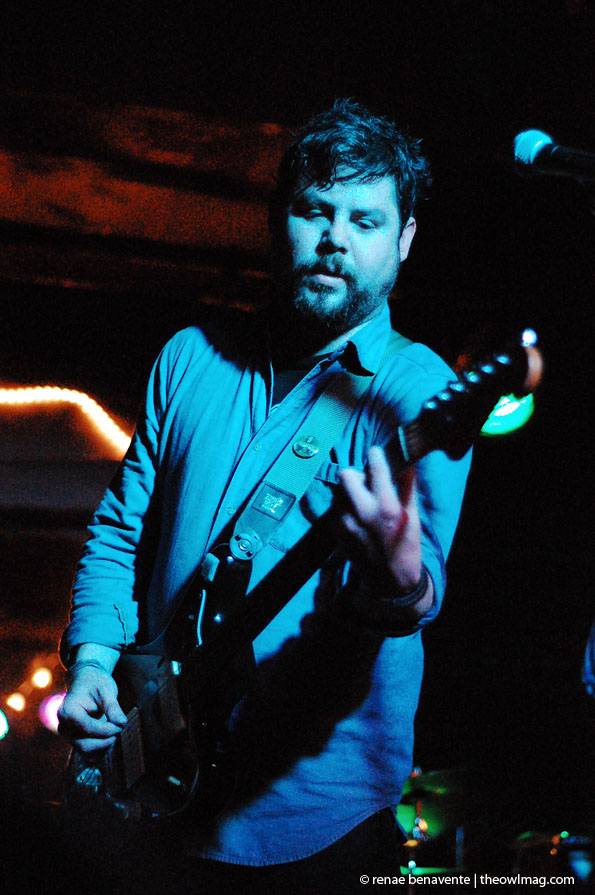 Sad Baby Wolf
Mount Moriah, a New York-based folk band, was a pleasant and unexpected addition, in the sense that their sound was deceivingly gentle. Lead singer Heather McEntire’s vocals were alluring and smooth, and her presence onstage was admirable in all its coy and mysterious glory. Peeping with bright blue eyes (when they’re open) from behind side bangs, and a red and white electric guitar which she played with such intensity, McEntire carried a sort of hypnotic attraction. If anything, their set elevated the night. 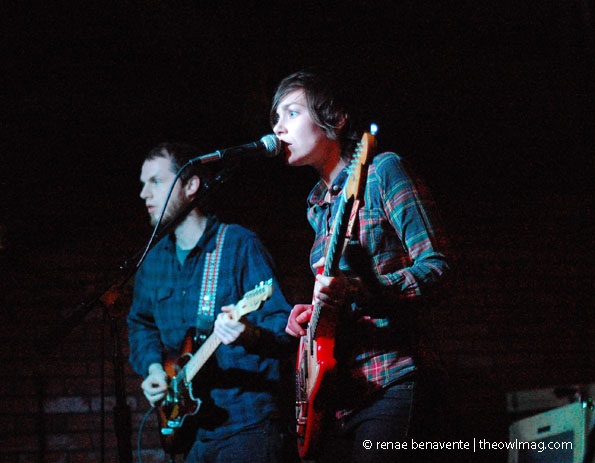 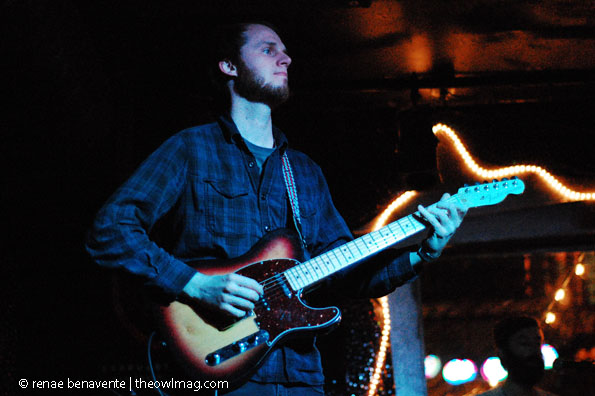 Mount Moriah
Ash Reiter was smooth and upbeat vocals alongside relatively fast beats and dream-like guitar riffs. Overall, their performance was well-received by the crowd. The songs were mellow and catchy, and characteristically punctuated by Reiter’s sweet and light vocals. She took on a very sincere and innocent presence on stage, which made its way for passion in the last song of their set where Reiter sang with such high pitch and intensity it was almost impossible to discern whether you were hearing her voice or the guitar; it was both. 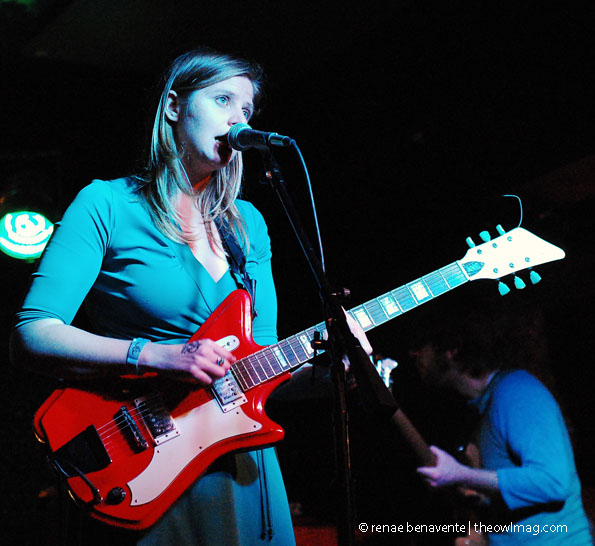 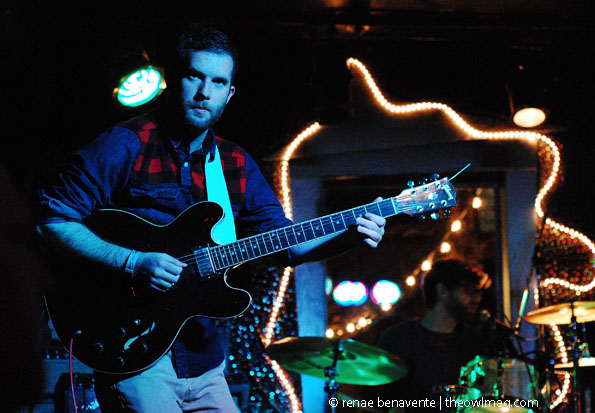