Before you see CocoRosie live, you should know the dark history that led them to their freak folky penchant for Russian dancing, candy-colored spandex, and beat boxing solos. You may remember the children that ran afoul of the Wonka Factory? What you’re about to read isn’t so much of a show review as a “where are they now” exposé of those very same golden ticket winners. 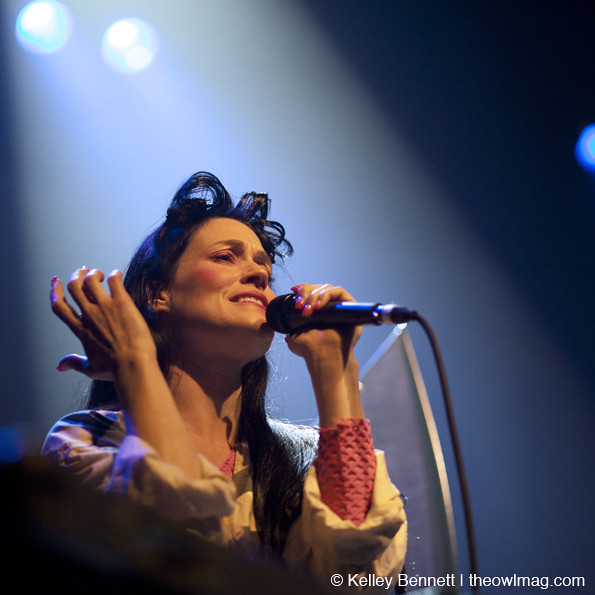 Shortly after Charlie’s takeover of the factory, deflated blueberry Violet found herself locked in a sugar cube dungeon alongside Veruca Salt and a half-glowing MikeTV. The trio resolved to gnaw their way to escape — the very act responsible for the prominent gaps in both girls’ teeth to this day, which also developed the strong operatic jaws from which they now sing.

The candy-coated prisoners developed poetic ditties while they worked, until they finally met an Easter blue M&M sky. Running with only a chiclet sampler, ladyfinger keyboard, and licorice harp, they set off to a new life, hitching a ride from a rapping Busdriver and his band of touring gypsies who thusly dropped them off to set up camp in San Francisco’s Regency Ballroom. 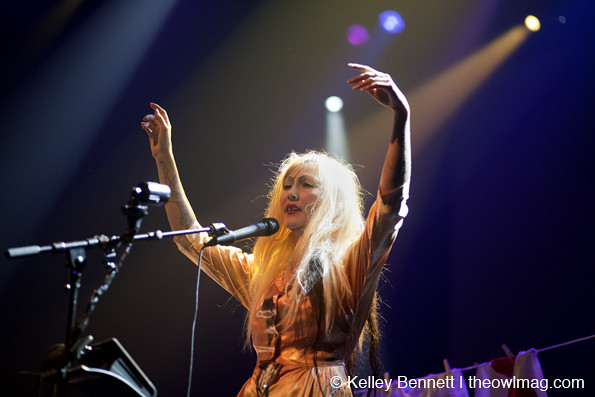 Like a fat German boy to a chocolate river, a crowd surrounded the band and filled the room to seam-busting proportions, swooning in the glittering shadows of the group that declared itself CocoRosie — a subtle homage to the place that first brought them all together.

When a sudden sugar crash set in, the girls briefly retired to their caravan off stage, leaving MikeTV to please the hungry crowd alone, and for the first time, in his prescient booms and screeches, he began to sing. It was Ginuwine’s “My Pony,” a song he’d heard on the bus ride to this new life, now delivering truth like a fizzy lifting drink to a fan: they had done it. They had jumped on it, and they had ridden their ponies to a new life. The crowd revelled in the beat boxing genius bubbling from Mike TV’s impressive gullet, but the girls understood the deeper message. 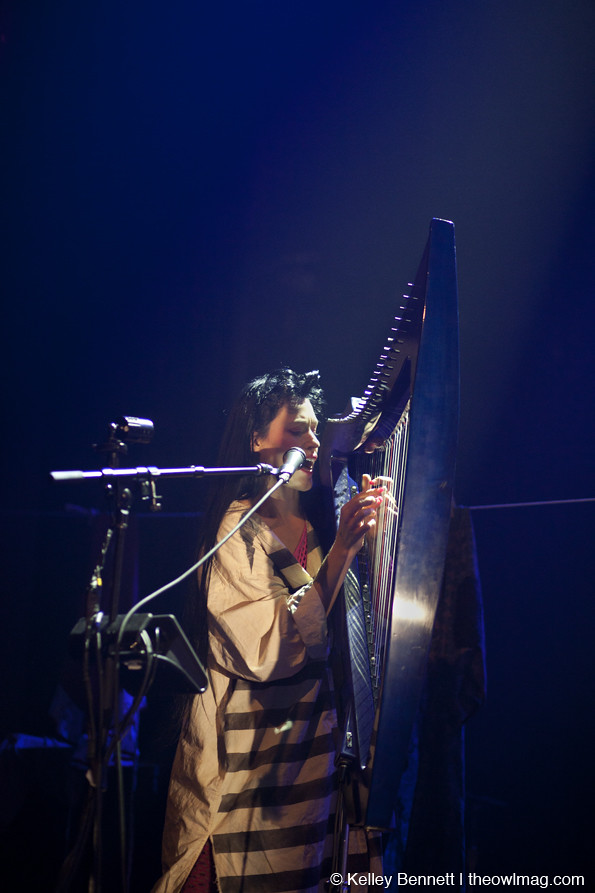 They’d known the dark side of the sweet life, but now, they’d come into the strobe light, and this, friends, was true glory. Returning to their rightful place in the spotlight, the girls kicked out the spandex and let their freak flags fly — much like those atop one infamous candy castle they once knew.