Cheerful guitars, perpetual sunshine, and a laid back attitude. The Santa Monica-based Cayucas brought all three to Davis’ Sophia’s Thai Kitchen just in time for summer. While the band has made a name for itself with its radiant Southern California beach vibe, identical twins Ben and Zach Yudin actually grew up in Davis making Saturday night’s show a welcomed homecoming during a hectic touring schedule. 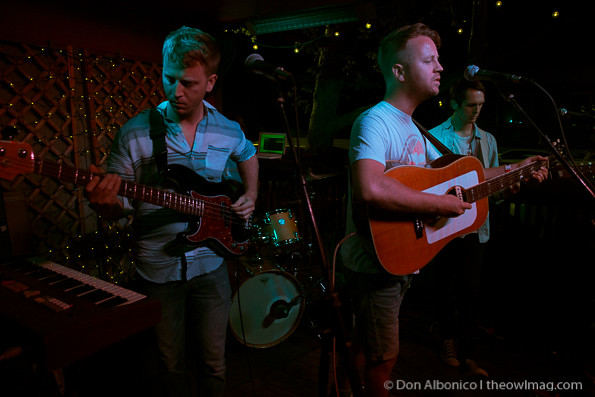 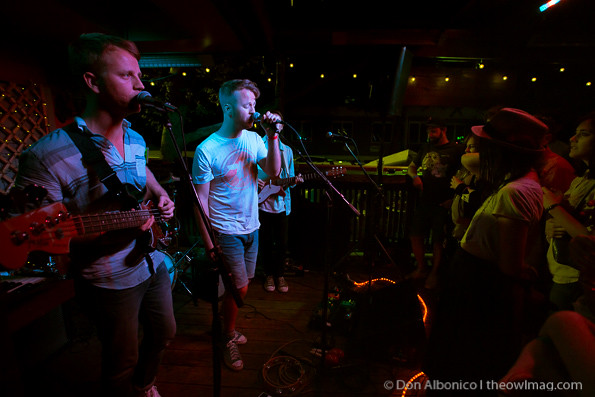 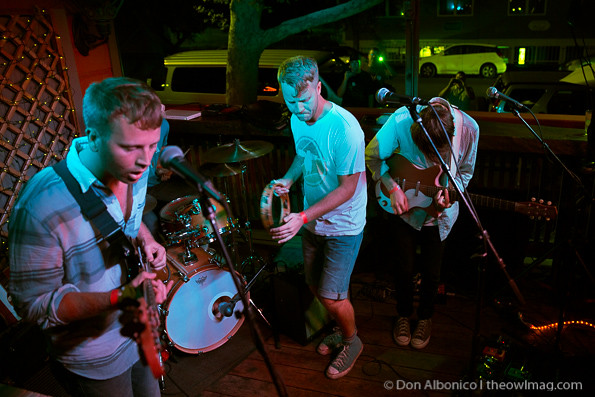 Surrounded by friends and family in a capacity crowd, the guys started out the set with “Cayucos” and immediately got everyone dancing shoulder-to-shoulder while being schooled on the geography of Cayucos, you know, “past Morro Bay.” It’s no mystery why Cayucas’ sound is particularly appealing. Zach Yudin has a knack for catchy songwriting with a traditional pop sensibility like that of his often cited surf-pop idol Brian Wilson but delivered with a voice that sounds eerily similar to Beck. Catchy songwriting begets listener-friendly melodies and Cayucas’ use of emphasis adding “hey’s” and staccatoed “oh’s” encouraged crowd participation, even from those folks who were the most unfamiliar with the songs off Bigfoot, and coaxed the most rhythmically challenged fans to shoulder shimmy. Interspersed with Christian Koons’ sunny guitar riffs was a hazy feeling of nostalgia that Zach Yudin’s monotone vocals aptly highlighted yet they projected a withdrawn sentimentality that often accompanies a look back in time. 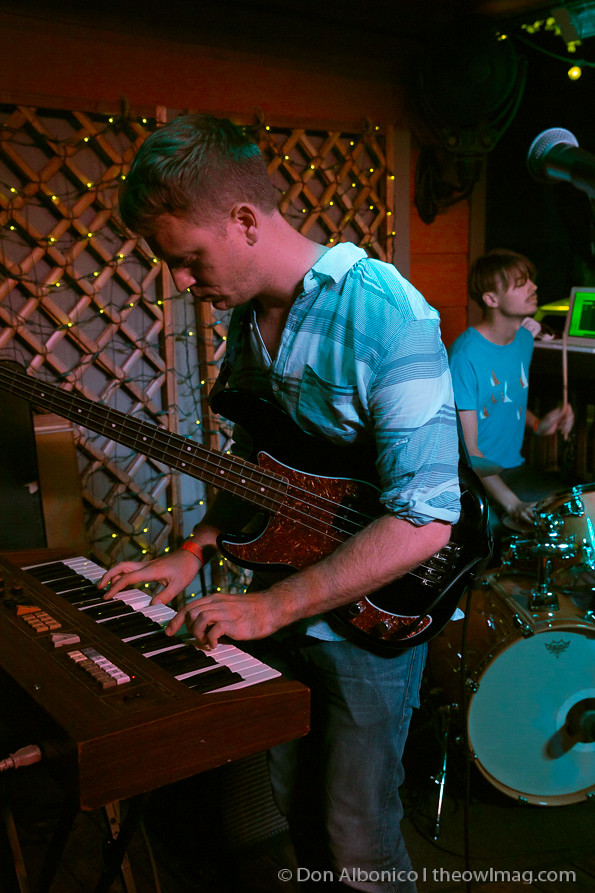 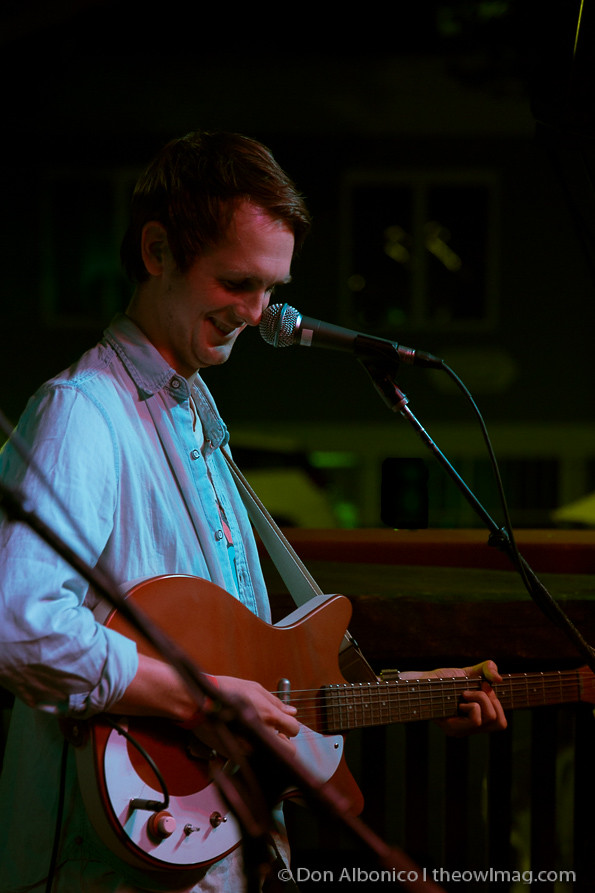 Given our discovery about the Yudin brothers’ Davis roots and Cayucas’ aesthetic that harkens back to simpler times, catching the guys at this particular show seemed particularly apropos. The totality of Cayucas’ performance felt extremely personal and even more so in such an intimate setting among friends and family. 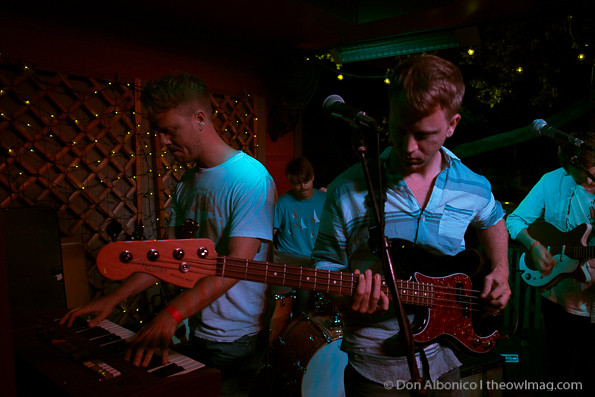 Cayucas are currently in the midst of a lengthy US tour and will close out the summer in Europe. Catch them at a venue near you!