Brooklyn, NY”s Caveman brought their atmospheric rock show to LA landmark, the Troubadour. The five-piece band took to the stage and wasted no time, beginning their set with “Thankful” off their debut album CoCo Beware. 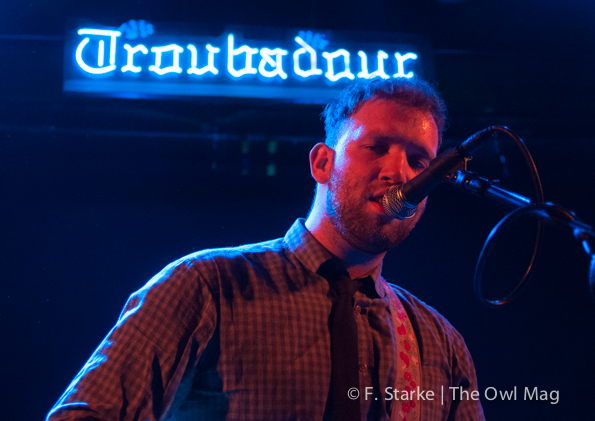 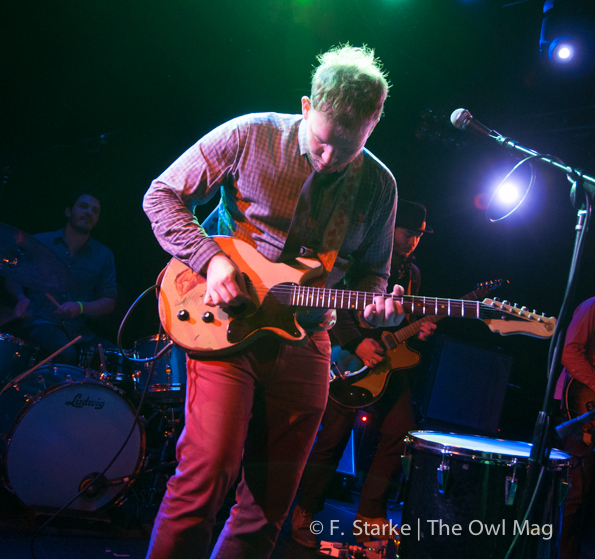 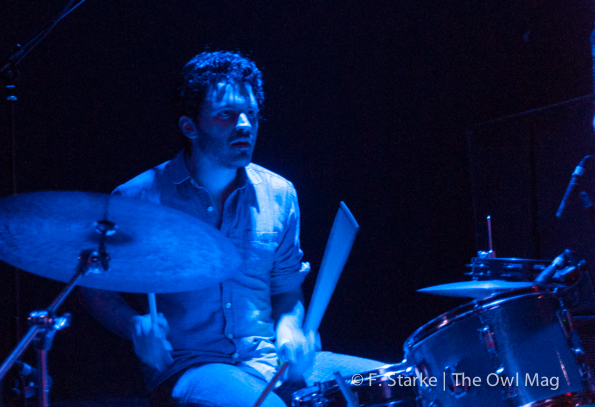 Guitarist Jimmy Carbonetti provided the night”s spacey atmospheric sounds on his self-made guitar before Stefan Marolachakis jumped in with his impressive drumming. This led into the dancey more upbeat jam “Decide.” The band gleamed with confidence as the crowd”s energy escalated. Riding the praise, the audience was giving, the band introduced one of their new songs “Shut You Down.” 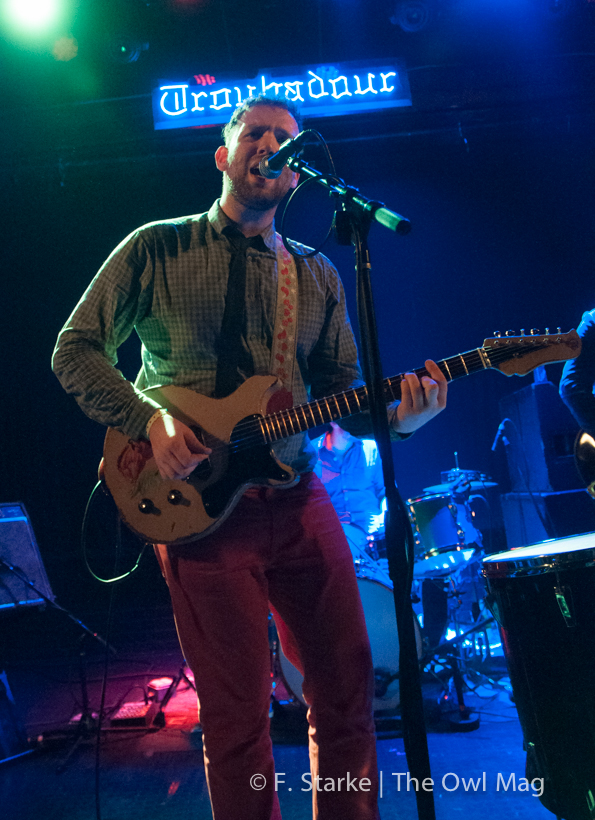 singer Matt switch from guitar to drums, keeping up with the rhythmic patterns of drummer Stefan. The band then played

another new song off of their soon to be released S/T sophomore album. The most impressive part is how the band continues to perfect their signature sound. Most online casino obvious is Matthew Iwanusa”s exceptionally sharpened vocals. Many of the new songs found him pushing his range, while the band continue to explore uncharted territory. Like the catchy song “In The City” that could easily make its way to radio play one day. “Over My Head” was slow and intimate, manifesting the band”s fearless approach to their new tunes. 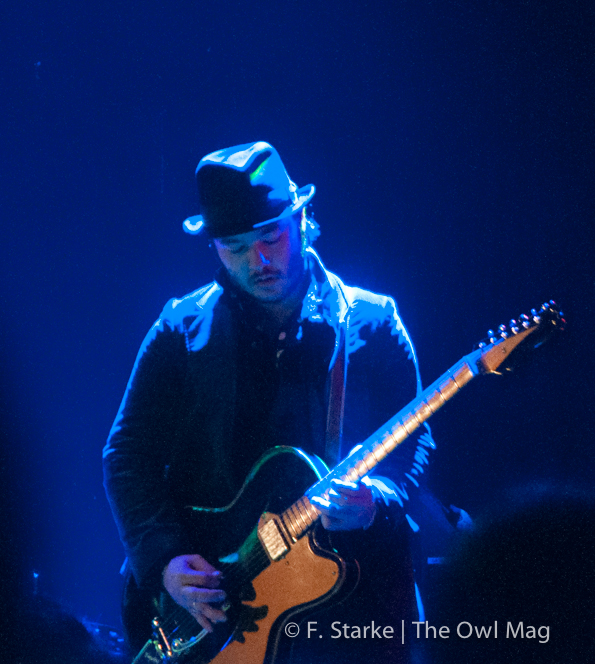 There was an undeniable chemistry present which was obvious and vivid to the many in attendance. Matthew shared feeling nostalgic before telling stories of going to high school with Stefan, who also happened to be celebrating his birthday. With their hearts on their sleeves, the band left it all on the stage with “My Time,” those in attendance attempted to match the energy with some letting loose and dancing without conviction. 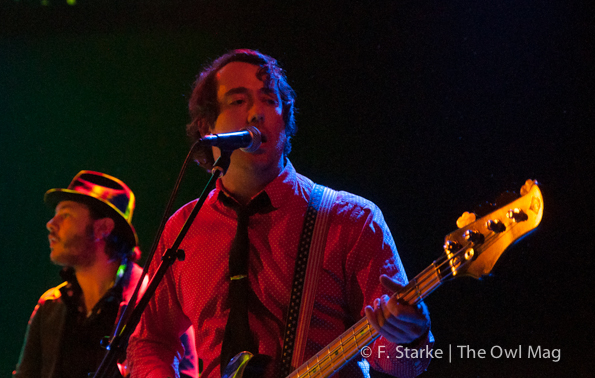 A trend we also saw unravel during their last song “Old Friend” which saw the band stretch the length of the song to over ten minutes. As the band concluded there were many that hung around, sharing their acclamations of the unforgettable performance the almighty Caveman had given. 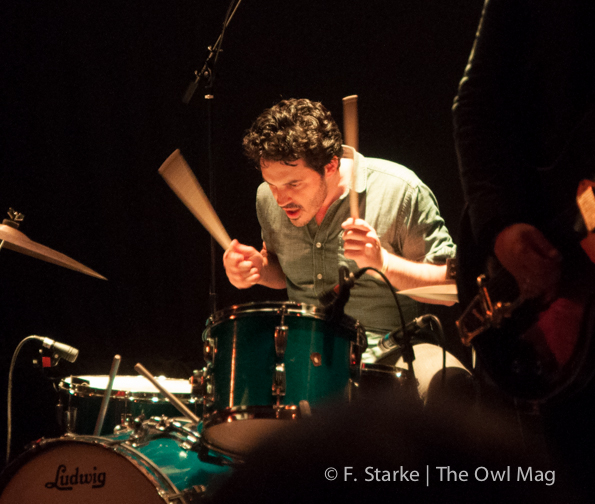 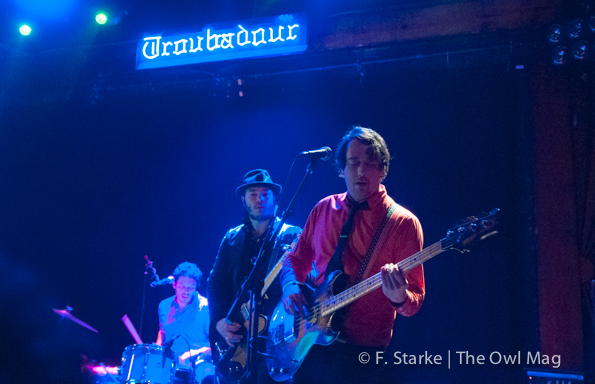