Located along the East River in New York City between three of the five boroughs Manhattan, Queens, and the Bronx, rests Randall’s Island. Over last weekend, the island hosted the inaugural Catalpa Festival. Setting aside the monstrous lineup for the festival were Frisky’s Church of Sham Marriages that was hosted by a pimp pastor who conducted your spontaneous wedding ceremonies and a Silent Disco Tent in which you could put on headphones and dance to disco DJs. Read up on the acts from Day 1 below. Be sure to check out the awards for the top 3 famous fans that follows! 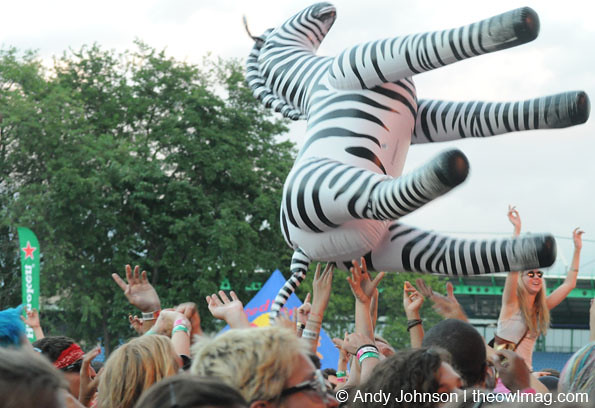 Skadanks
High Times Magazine hosted one of the featured stages at Catalpa. As one would expect from the marijuana-based publication, their stage featured Reggae artists. Reggae collective Skadanks put on a dubby session that sent out tranquil and calming vibes. The highlight of their set was a “My Girl” cover. 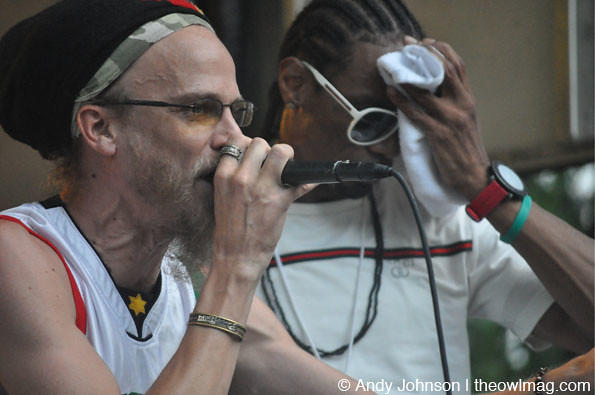 Umphrey’s McGee
The progressive rock group Umphrey’s McGee did their typical double-length set in pure jam-band fashion. There was no shortage of tie-dye tees and face paint among the crowd. The summertime is obviously UM’s time of the year for their music shouts festival-friendly and is poorly translated to a studio recorded sound. It was evident that their target market quickly fled after the end of their second set because none of them were found at The Black Keys’ performance 45 minutes after. 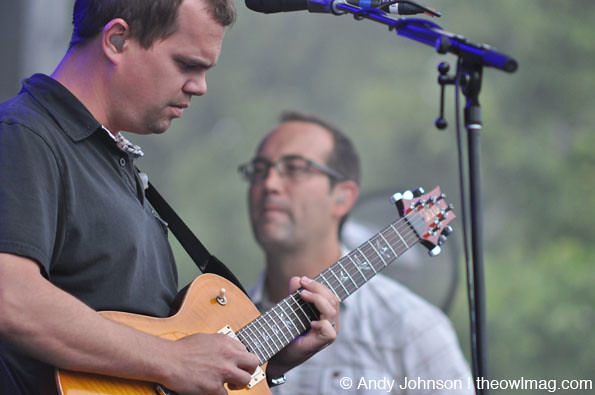 TV On The Radio
The Brooklyn formed band was on their home court. It showed. There was an indescribable energy that was ignited for their 40 minute set, probably due to the “Brooklyn!” chant that preceded their first song. The group churned out their biggest hits “Wolf Like Me” and“ Staring at the Sun.” The most memorable segment of the set was the dedication of “Second Song” to the deceased Adam Yauch. 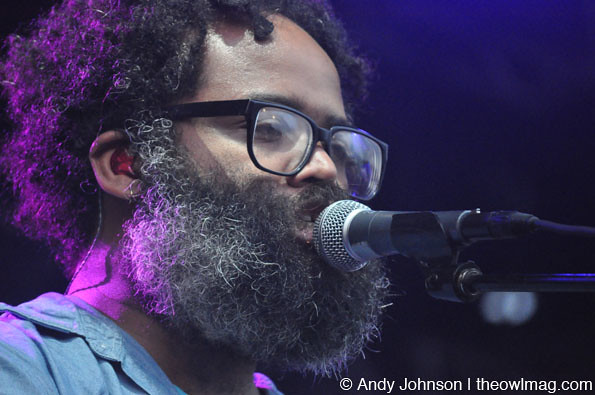 The Black Keys
The mud was at its peak and the drunkards were slipping in the puddles. That was Dan Auerbach, Patrick Carney, and their anonymous buds strolled on stage. After jolting out tracks like “Howlin’ For You” and “Dead and Gone,” Auerbach said “Now we’re gonna play a few songs, just the two of us.” Somehow, someway, the songs performed with just Auerbach and Carney managed to make more noise than with the backing band. The band closed out their set the same way that they did one week before at Firefly Festival (check out our review HERE) in Delaware, with “I Got Mine” (with a solo three times as long as the produced track). 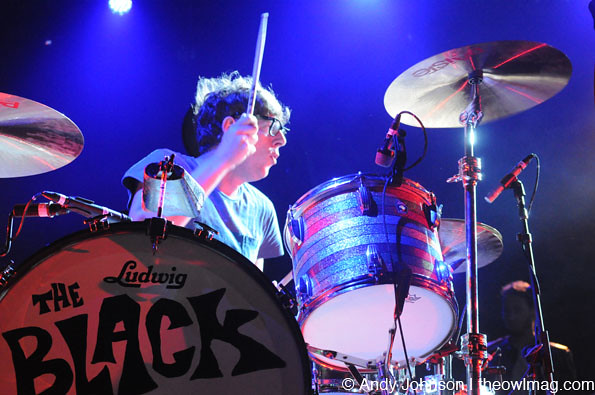