Boise, Idaho indie rockers Built To Spill paid a visit to the iconic Troubadour and succeeded to sell out two straight nights. Opening act for this tour were Junior Rocket Scientists, a three piece band that played spazztic rock jams. The band members impressively switched instruments in between songs. During their set, Built To Spill lead singer/guitarist Doug Martsch, could be seen on the main floor enjoying the performance and greeting the concert goers in the process. 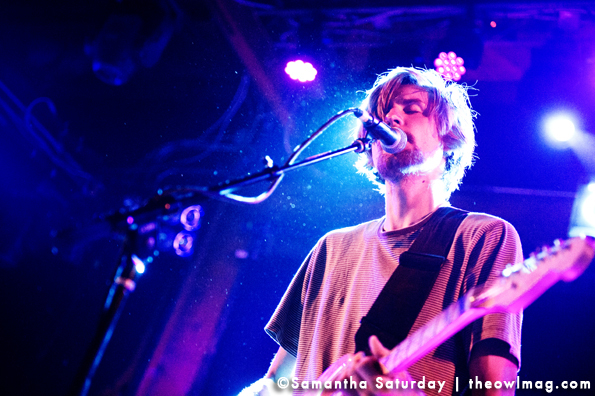 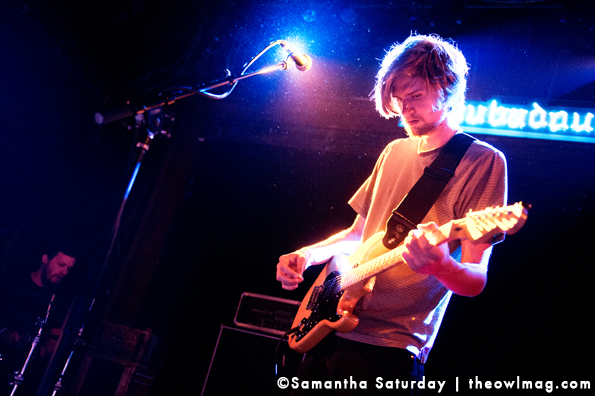 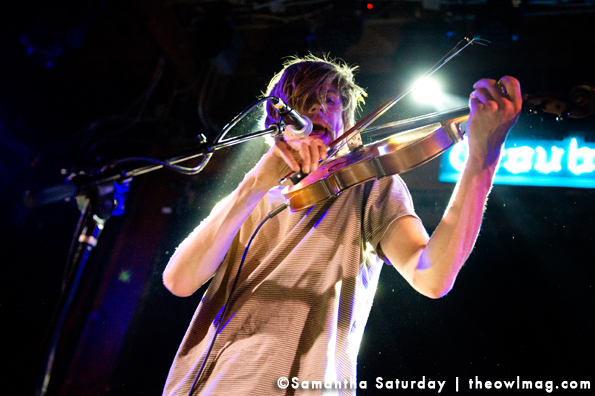 After a very quick setup, Built To Spill began with a sped up version of “Traces.” The band proceeded to break into random jam sessions during the majority of their set. Straight into “The Source,” they commanded everyone at the Troubadour to move and sing along. During the mentioned jam sessions, Doug Martsch could be seen escaping into the chords of his guitar, all while singing his lyrics as if a current of electricity were encompassing his body.

Feeding off the energy of those letting loose, the band next played fan favorite “Sidewalk” off of their fantastic album Keep It Like A Secret. In between songs, Doug thanked the crowd, while they responded with chanting, “Doug! Doug! Doug!” When “Stab,” came up next, many could be seen with eyes closed and singing.

A very long instrumental saw the band push their instruments to their capacities. At this point of the night it seemed that they were more content on jamming then playing songs. The song “Strange,” seemed to draw back those that were a little lost with the night”s musical improvisations.

Built To Spill said their farewells, which was quickly greeted with chants for an encore. The band replied with a cover of “How Soon Is Now?” by The Smiths, flawlessly executed might we add. An incredible night which words to describe cannot do it justice, so is the experience of a Built To Spill live performance.