San Francisco’s Independent played host to two very different folk acts last Friday: English quintet Dry The River and North Carolinian duo Bowerbirds. Both bands are promoting stellar new albums, but that (and a few acoustic guitars) is about where the similarities end. The former cites post-punk and hardcore bands as influences of their passionate folk-rock, while the latter specializes in quieter, more rustic fare. It may have seemed a bit disjointed for one bill, but thankfully the bands have one other thing in common: they’re excellent. 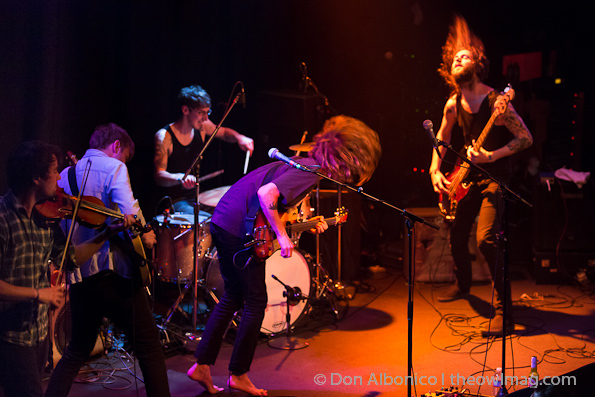 Dry the River
Dry The River opened the show with gusto, launching into powerful early single “No Rest.” The English five-piece blurs the lines between folk and rock, marrying poetic lyrics with epic swells, electric guitar, and headbanging. (Yes, headbanging.) Some songs are almost hymn-like, with soft harmonies and whispered notes from frontman Peter Liddle; others are pulsing, passionate, and unlike anything else coming out of the “new-folk” world. Be sure to grab Dry The River‘s debut album, Shallow Bed, out April 17th in the US; if Friday’s set is any indication, it’s sure to be captivating. 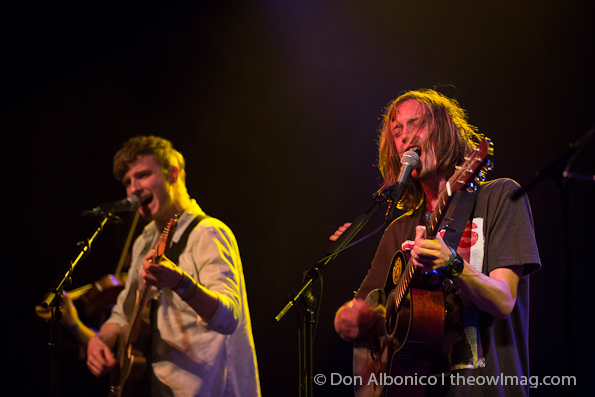 Dry the River
Bowerbirds‘ set was a much mellower affair, even with selections from dynamic new album The Clearing. Phil Moore and Beth Tacular were joined on stage by several other instrumentalists, but the stronger sound and increased numbers never lessened the intimacy. Maybe it’s a result of their shared struggles, but the duo seems inextricably linked—even older tracks shone with this deepened bond and resolve. Indeed, the set was filled with hits from earlier albums: “Hooves,” “House of Diamonds,” “In Our Talons,” and more provided some of the show’s strongest moments. Though a few of the new offerings were not as cohesive, others (“Walk the Furrows,” “Stitch the Hem,” “This Year”) simply sparkled. 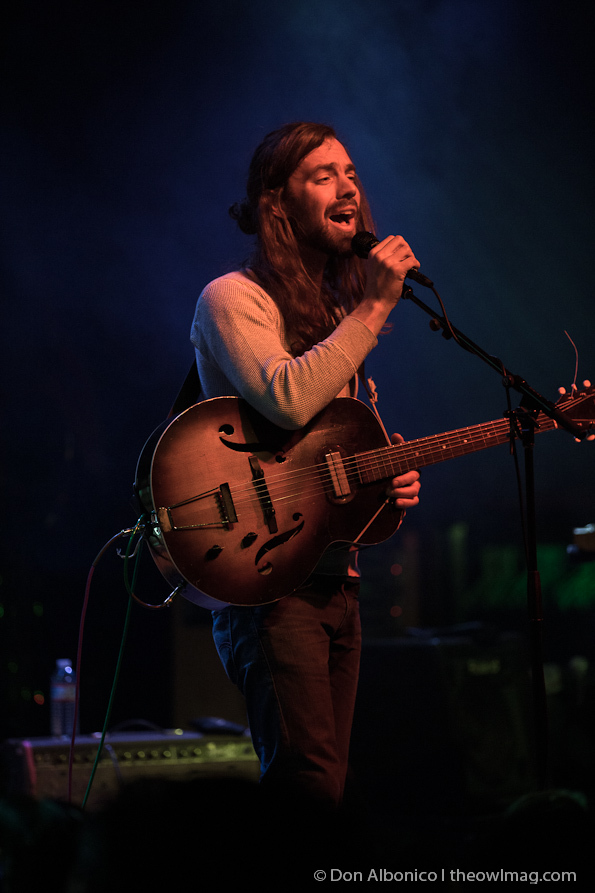 Bowerbirds
The encore, which included “Northern Lights” and “Overcome With Light,” provided the evening’s most tender moment. The two songs showcased the true power of Bowerbirds: the ability to affect an audience. They make beautiful and authentic music, and even as the band’s sound continues to evolve, that crucial gift remains intact. 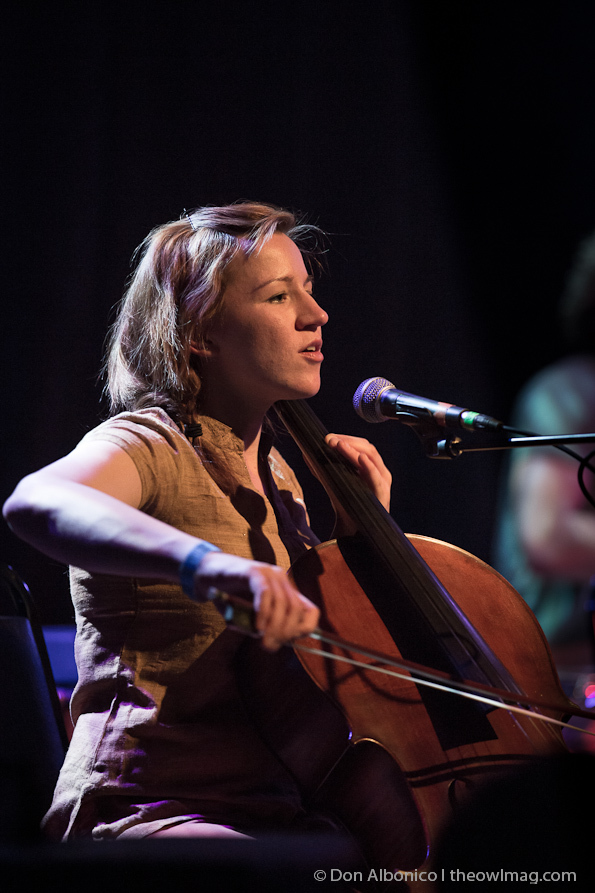 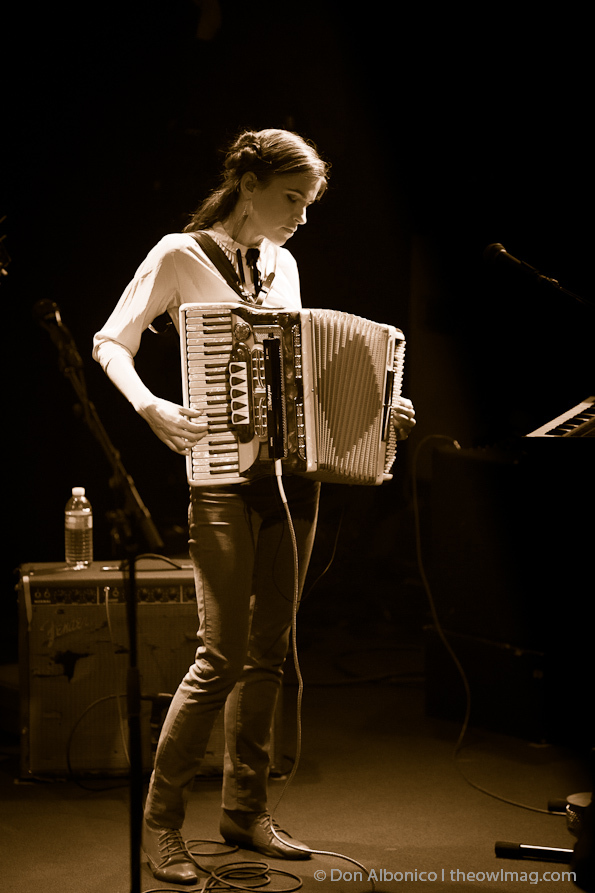 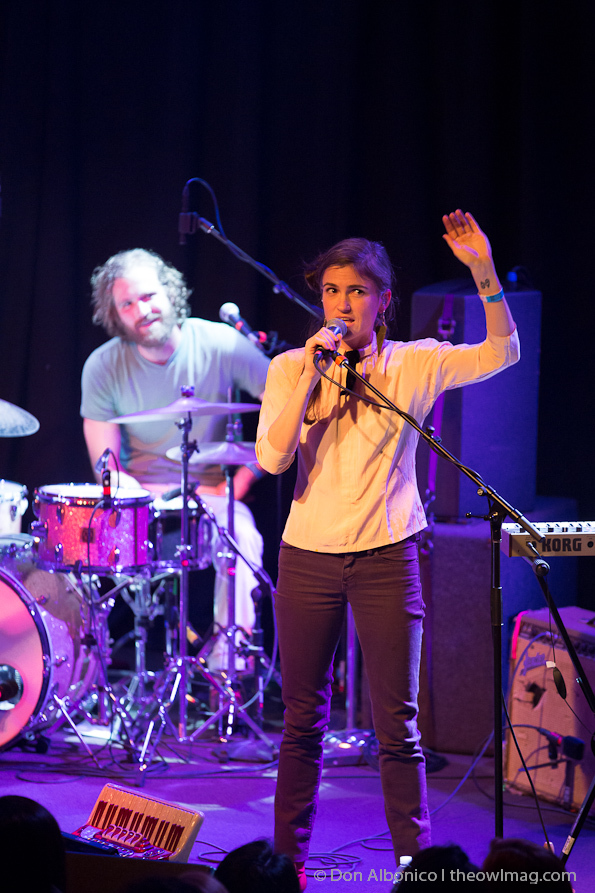 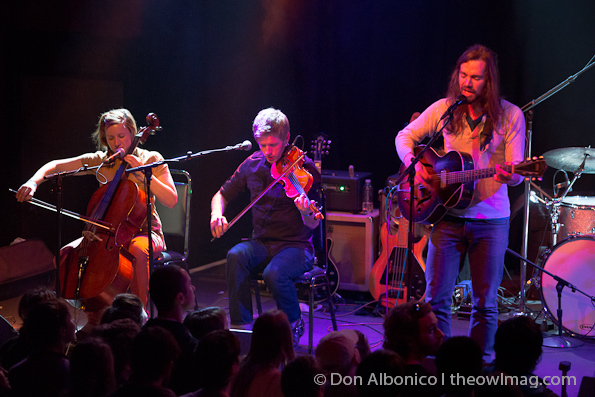