The first full day of Boston Calling quickly revealed to all unaware suspects that unlike the rolling hills of Sasquatch, the tents of Bonnaroo, or the fields of Coachella, there were very few places to take refuge in between your must-see acts. Luckily, the stacked lineup didn’t leave too much room for discomfort. 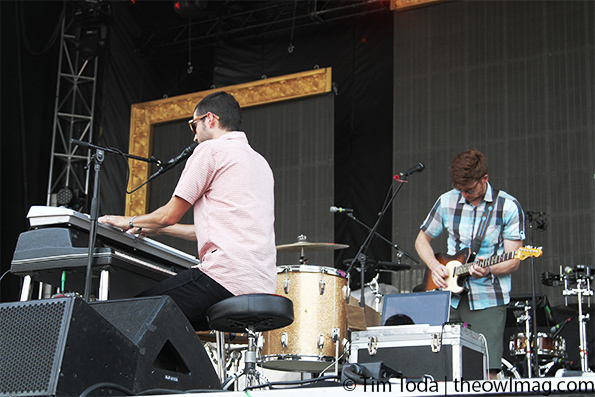 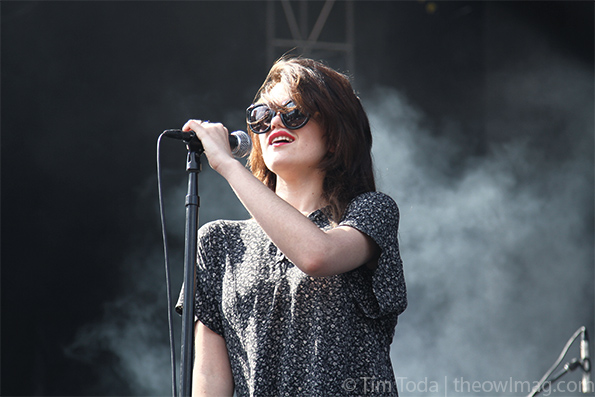 Things started off with local favorites Clifflight, whose dance inducing tunes had everyone on their feet. Next up was a slew of recent indie favorites including, S. Carey, Sky Ferreira, Bleachers and of course, The Hold Steady. 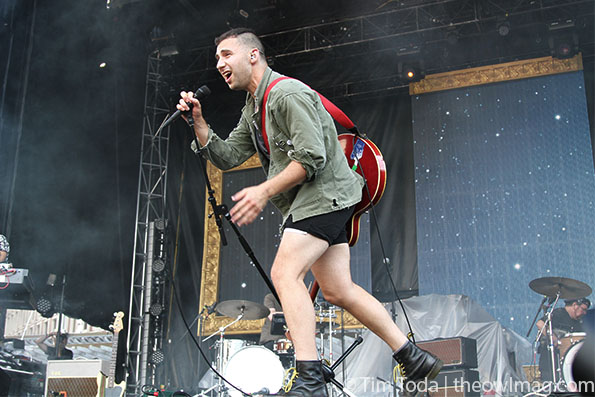 Fun. spinoff Bleachers brought the crowd to their feet and proved they’re rising popularity won’t be slowing down anytime soon. The Hold Steady then took the audience on a grungier yet equally enjoyable ride. 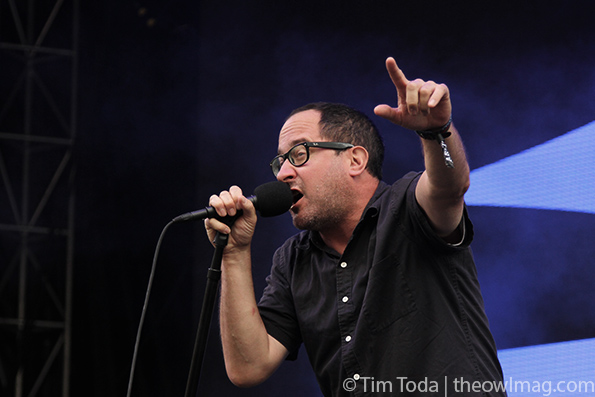 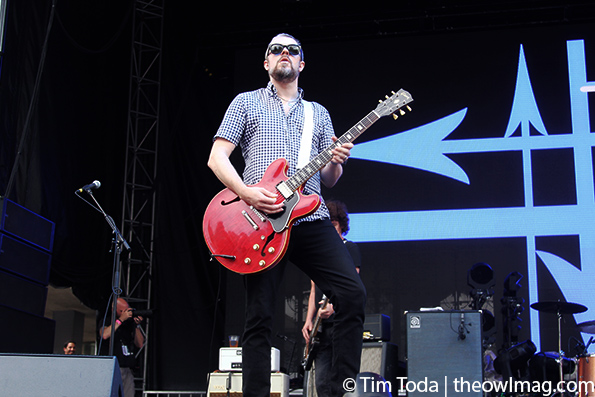 Unfortunately, just after their set, a gloom set in above City Hall, and all guests were evacuated from the area as a result of impending lightening. Everyone clumped in groups, constantly checking Boston Calling’s official twitter, hoping that no bands would be lost.

Much to the crowd’s dismay, two of the best acts slotted for that day had to be cancelled. Both the sweet sounds of Volcano Choir and the epic dance party inducing beats of Girl Talk were unable to happen because of the three-hour intermission. Volcano Choir posted a picture of their tarp covered equipment on Instagram, saying, “Boston. You have no idea how much we were looking forward to this tonight. We literally talked to the Chief of Police of Boston to try to do even 30 minutes. No dice. Mother Nature 1. Volcano choir 0. We love you, and are so sorry. Xo”. 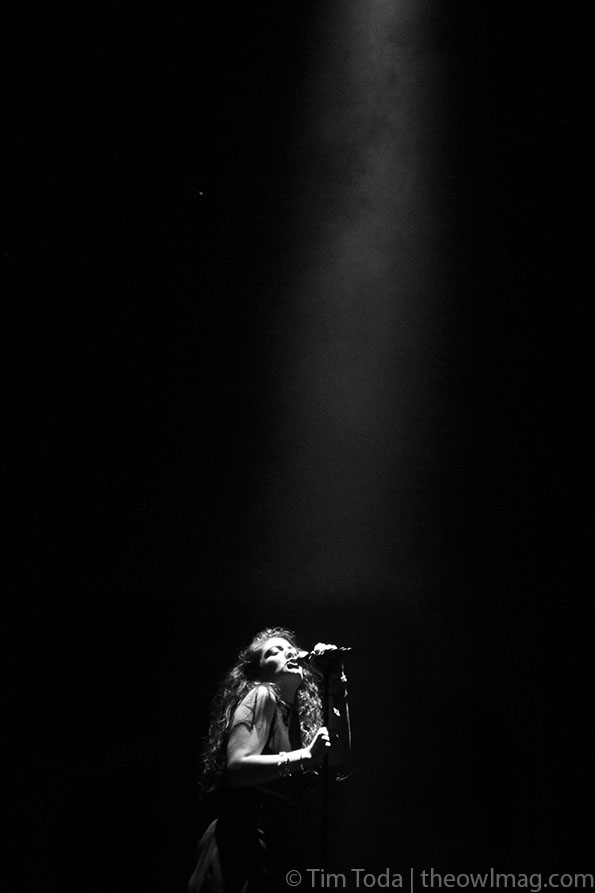 Luckily, once the storm had cleared and the gates re-opened, there was still time for New Zealand pop-goddess, Lorde to console the crowd. Playing to an energy-filled, ready for music audience, the 17-year-old proved her star power with an exciting, dance-inducing set. Her music, even catchier live, had teenage girls and boys alike shedding tears of joy. She profusely thanked the crowd for staying, giving Boston the title of her favorite crowd in America. 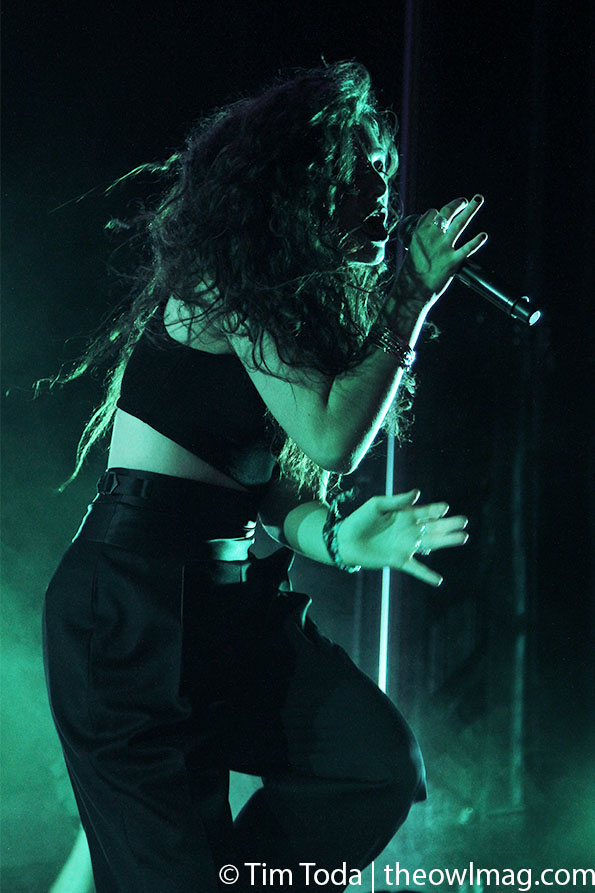 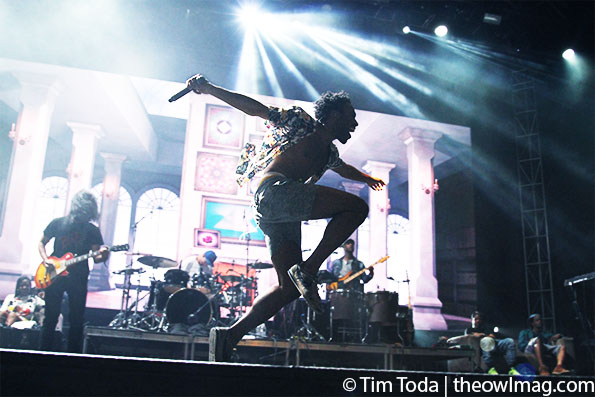 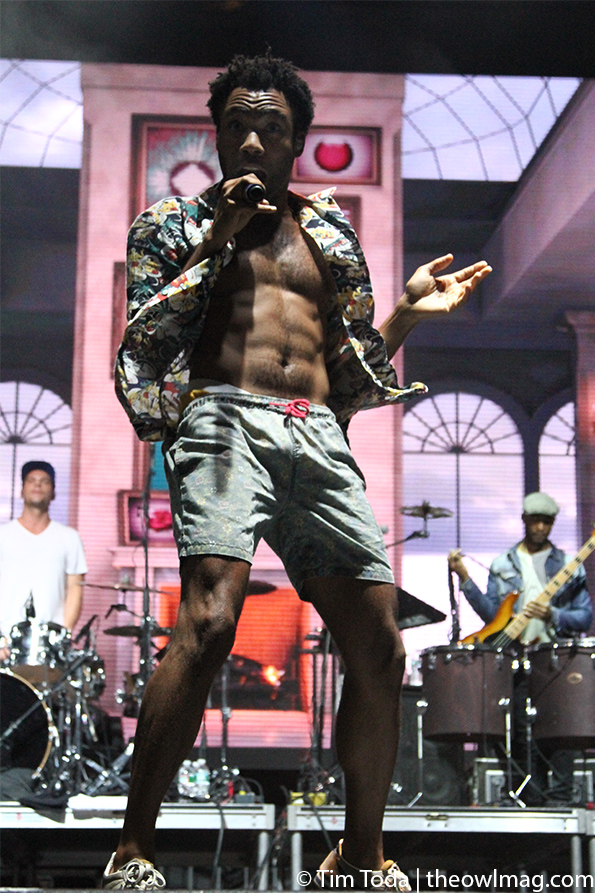 Our amazing team braved the Boston rain for day two of Boston Calling. Check out a full gallery HERE!

Check out our coverage of the kickoff night with The National, Neutral Milk Hotel, and Future Islands HERE!