Bonnaroo 2012 started off on a Thursday, easing fest-goers into an exciting weekend of music, comedy, and cinema. Though the two main stages were yet to be used, the myriad of tents dotting the Tennessee farmland more than made up for it. The first band this Owl flew to see was Detroit’s Dale Earnhardt Jr. Jr., who brought their mix of happy-go-lucky indie and poppy electronics to The Other Tent. Between their signature vibrant suits and a constant stream of claps and motion, the band was absolutely electric. A surprise standout was their earnest cover of “I Will Always Love You” as well as the sweet melody “Simple Girl.” 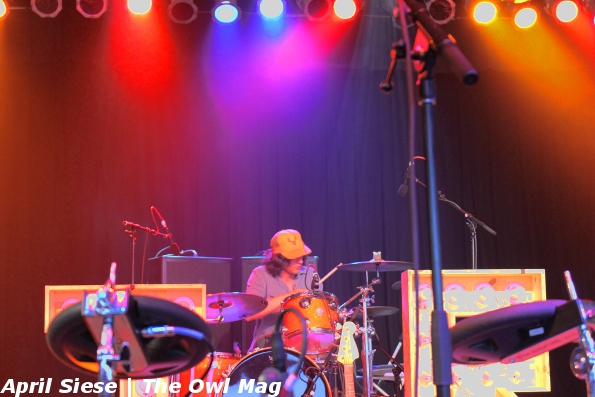 Most of the action Thursday took place at the This Tent and The Other Tent, which made stage-hopping a lot easier than the other jam-packed days. Kicking off the evening at the This Tent was Yelawolf. The MC, who’s back on Shady Records, put on the day’s most gimmicky performance, though the many tricks were less than warranted, as fans were chanting Yelawolf’s name long before he took the stage. By the time he got to “I Wish,” the whole crowd was in the palm of his hands, arms out, bodies thrashing to the beat. 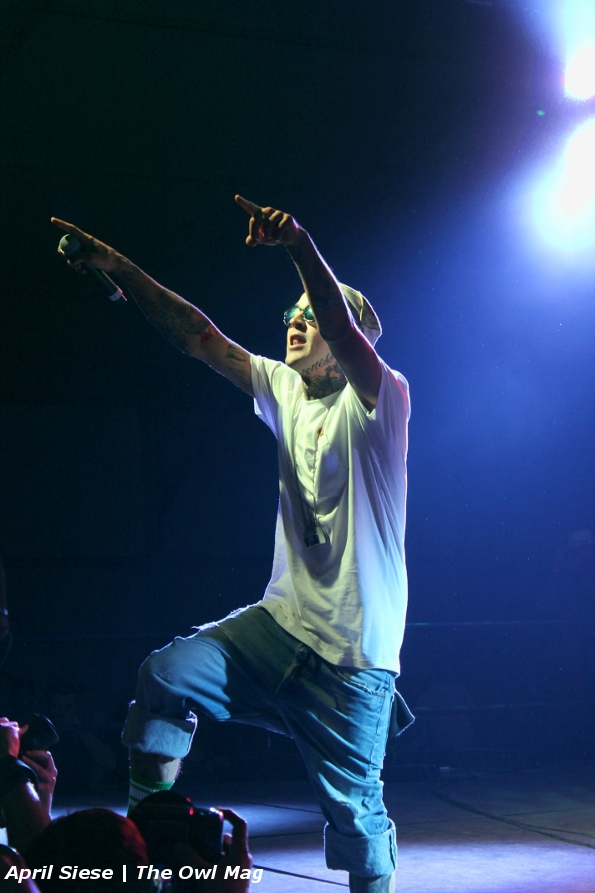 Yelawolf
Phantogram headlined The Other Tent and just as Yelawolf brought hip-hop fans to their knees, the indie electronic outfit owned their spot as one of the top acts of Thursday. Drawing heavily from their breakout debut Eyelid Movies, the duo put a minimalist spin on “Mouthful of Diamonds” and “You Are The Ocean.” Sparse arrangements and severe lighting made for an spell-binding set, with Sarah Barthell looking absolutely bewitching as she writhed to the music. 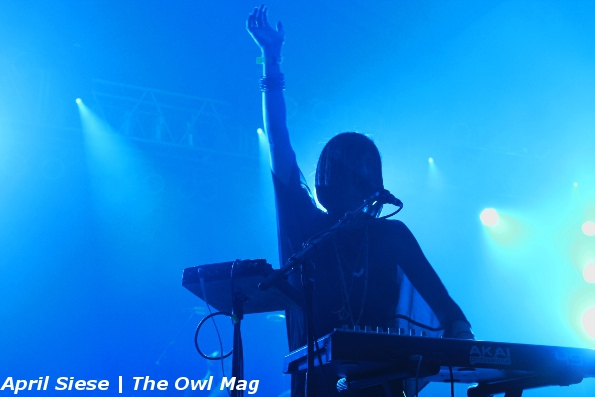 Phantogram
Soon, it was onto Athens, Alabama band Alabama Shakes. To go from not even touring two years ago to headlining the first night of one of the country’s biggest festivals was a well-deserved leap for the four-piece. After the recent release of their critically acclaimed debut Boys & Girls, the band garnered more than enough fans to pack the This Tent. Frontwoman Brittany Howard commanded the stage with nimble guitar work and soaring vocals, especially on their latest single “Hold On.” Alabama Shakes may have closed out Thursday, but their spirit ushered in a whole mess of musical fervor that reached well beyond their final notes. 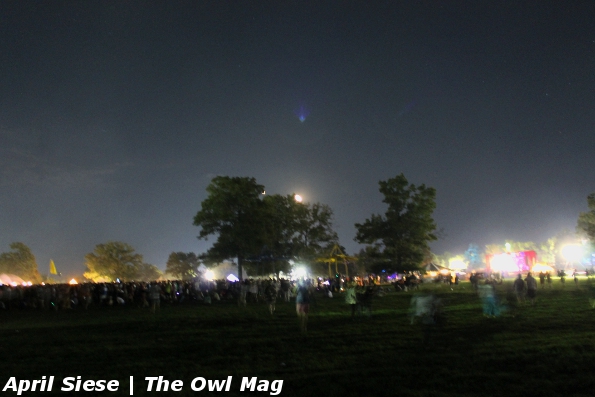