Orange County is home to innumerable don’t-give-a-shit punk kids ready to tear everything up. On Sunday night, all those kids gathered at the Galaxy Theatre in Santa Ana for the spectacle that is The Black Lips. 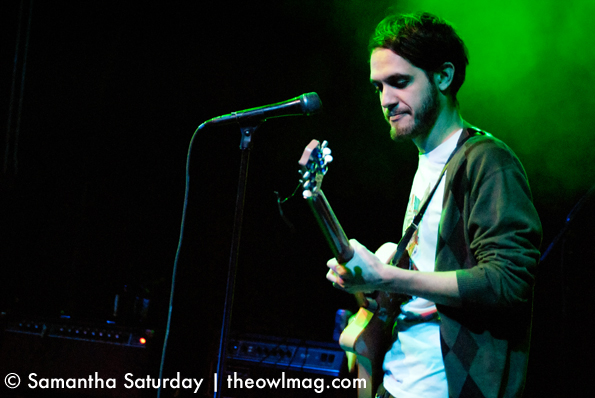 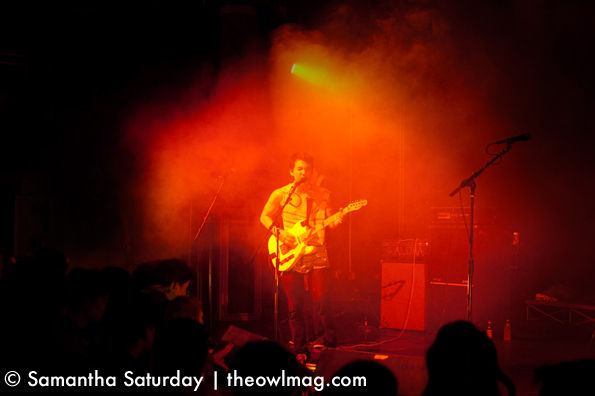 FIDLAR
By the end of their set, there was no way you could forget that FIDLAR is an acronym for “Fuck It Dog, Life’s A Risk,” as their frontman must have repeated it after every song. This has been the second time in one month that I’ve seen FIDLAR and I can’t emphasize enough that you need to go see this band’s live performance, or at the very least, buy their album. 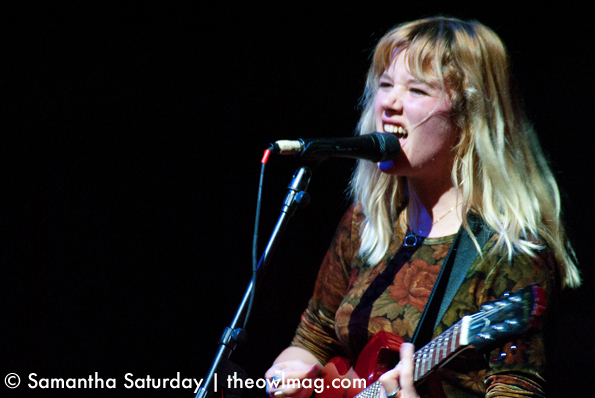 Bleached
You can’t have a well-rounded punk show unless there’s a female-led group involved. At this particular show, that band was Bleached. Lead by the saucy Clavin sisters, Jennifer and Jessica, the foursome is akin to fellow Los Angeles groups like Best Coast and Vivian Girls. However, their unique edge comes from Jennifer’s growl, reminiscent of ’90s girl-groups like L7 and The Muffs. 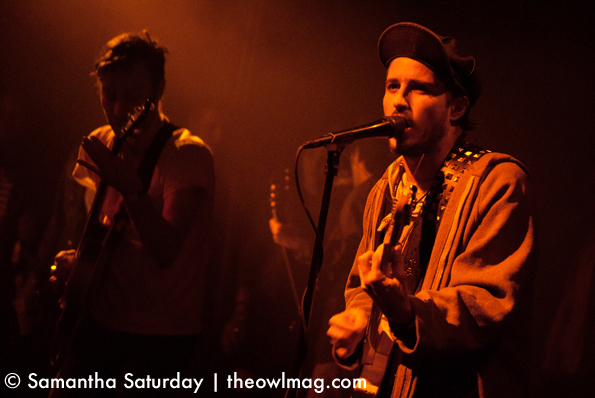 Black Lips
At this point, the floor was packed with a writhing mass of guys and gals who just needed to get some kicks. The anticipation built as lights were adjusted and a smoke machine billowed out white puffy clouds to mask the stage. If it weren’t for the sudden strobing of lights and a barrage of sound, you never would have know The Black Lips had taken the stage. 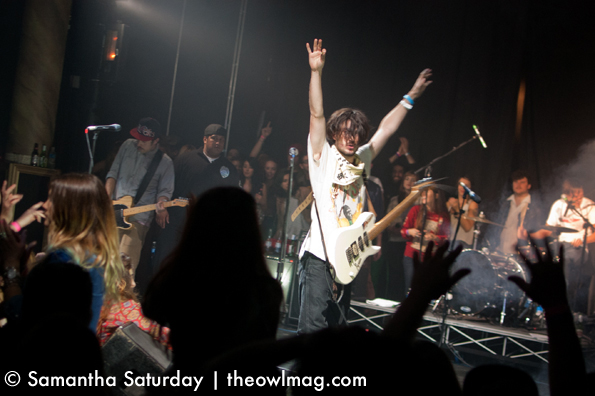 Black Lips
At this point, word of the Lips’ stage antics has widely spread, given that, they had a lot to live up to. I half expected them to self-destruct in a Wavves-esque meltdown. Though, despite their raucous stage presence, they kept the show moving along without a hitch. Even the constant stream of stage divers, crowd surfers, and girls running up to lock lips with the members (mainly guitarist Cole Alexander) was not enough to slow them down.

There’s one thing for certain about this Atlanta band: The Black Lips do whatever the fuck they want. And so do their fans.