With no new record to promote or any hype, the Black Lips from Dunwoody, Georgia rolled into a sold-out show at the GAMH and killed it. 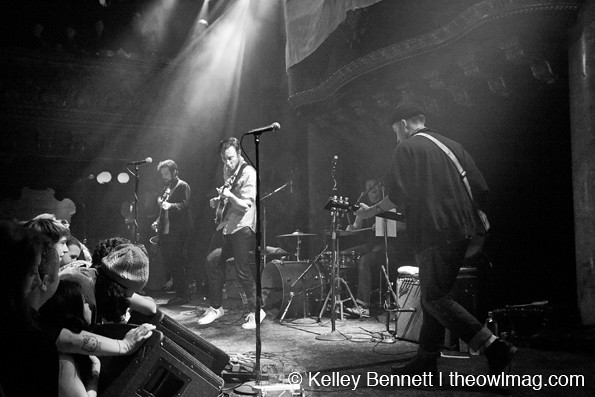 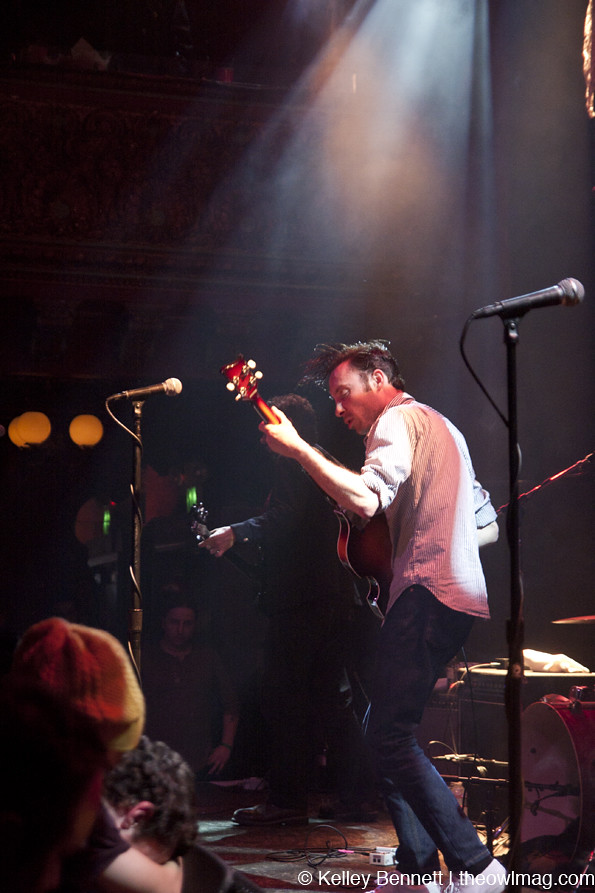 Tickets were available online a few hours before the show, but for those that procrastinated, they were forced to stalk the lines of ticket holders, sadly asking for a spare. 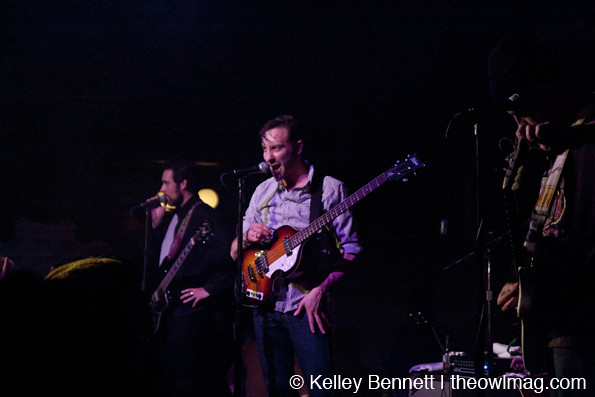 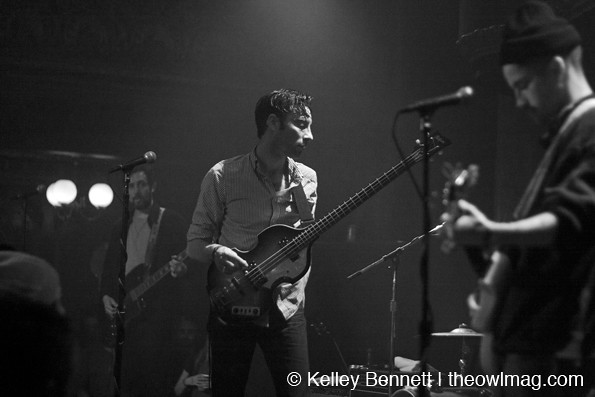 The energy prior to the show was strong for any night, and especially live for a Monday. 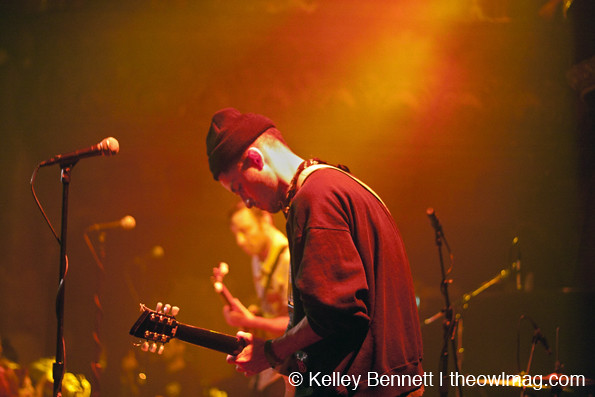 The band wasted no time taking to the stage and blasting into “Family Tree” from 2011″s Arabia Mountain. The crowd instantly was in a fury, thrashing into each other as the more initiated jumped on the stage and then from it. 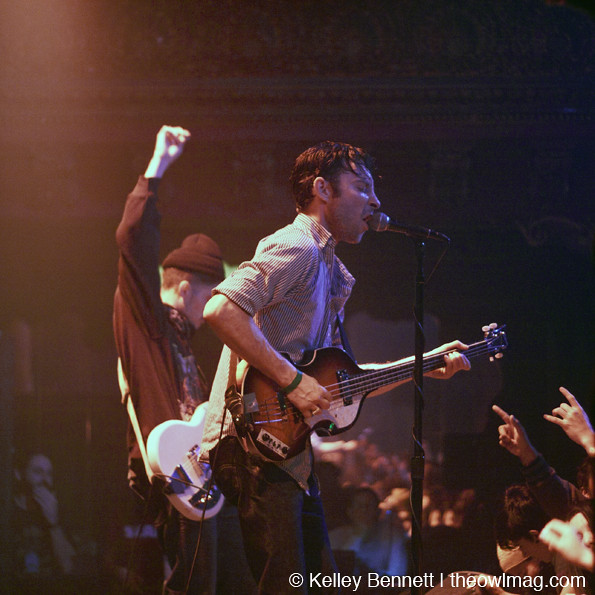 The band”s been together for over 10 years and still looks like they enjoy playing with each other. The crowd got even crazier for “I Saw A Ghost” as shirtless fans (guys and gals alike) dove into the crowd and the Lips hardly seemed fazed. 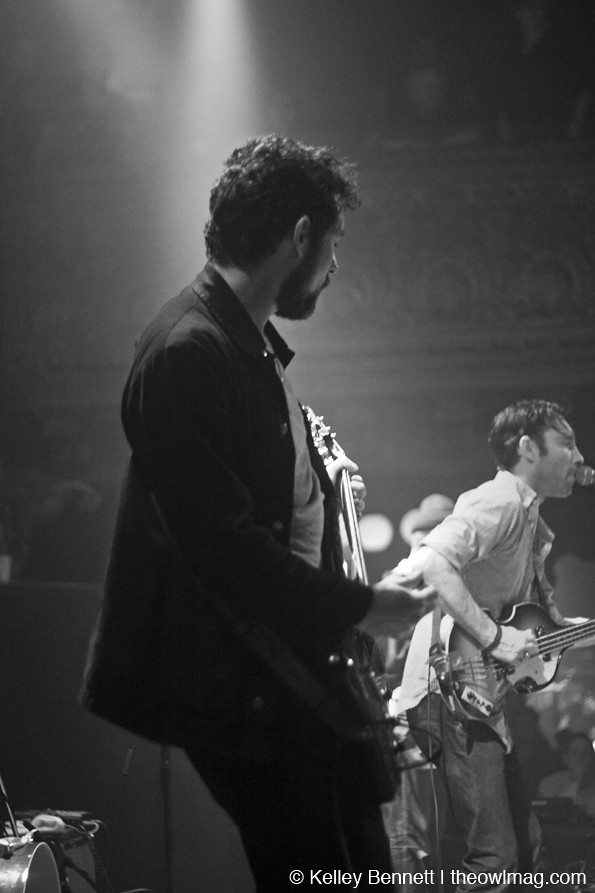 For a band as loose and noisy as the Black Lips, their live show really showcases their talents. Each member took turns handling lead vocals, and although they”re most fun live when they”re in “O”Katrina” mode, they

sound equally great showcasing psychedelic tracks like “Veni Vidi Vici.” They played some new songs without interrupting the party, and came back for a brief encore and played “Bad Kids.” It was a rowdy fun night with an accomplished band. 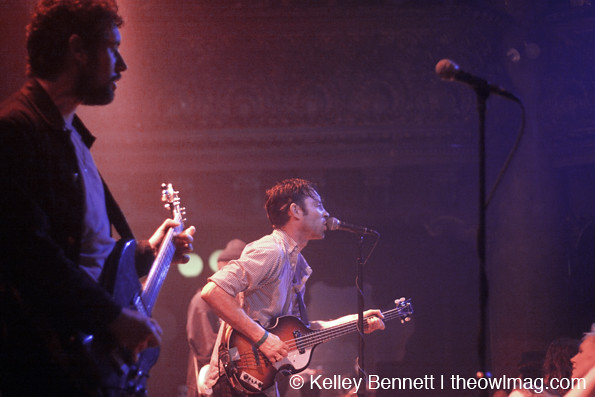 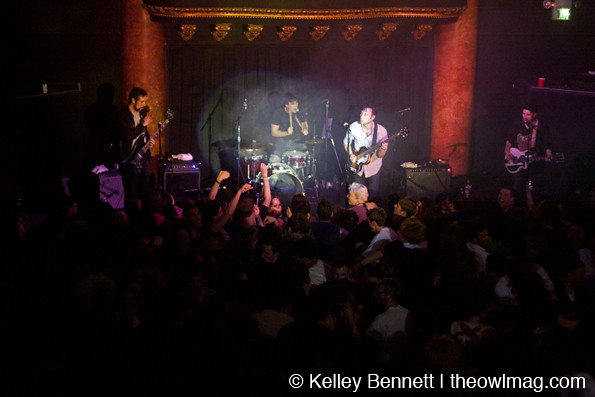 Check out all the kick ass photos HERE.