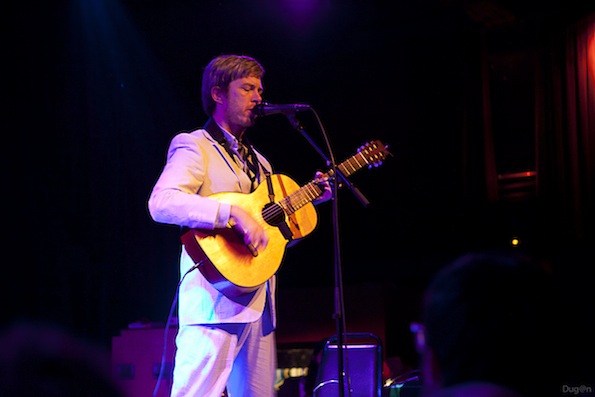 As Bill Callahan and his accompaniment walked upon the stage, there was a flash of curious panic wondering where the violinist was, and then I realized that this was Apocalypse town. Opening with “Riding for the Feeling” from the 2011 release, Callahan setup his standard: no fireworks or antics to hook, just sincere, straightforward music that would do all the work.

It’s instantly obvious that this man’s deep, commanding voice is what sets him apart from the varying folk genre or the simple singer-songwriter. The audience of this sold out show spent the evening in quiet reverence as Callahan performed a perfect blend of new songs and hoped for favorites. 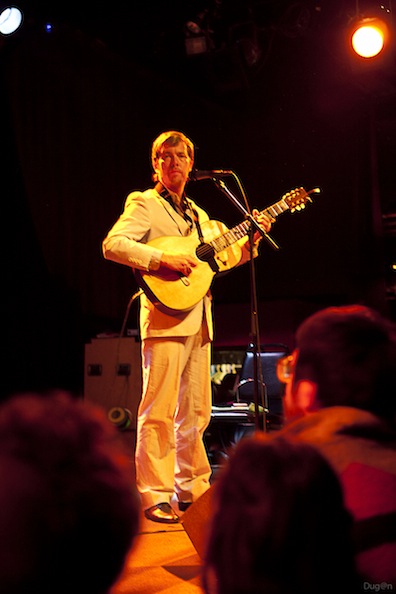 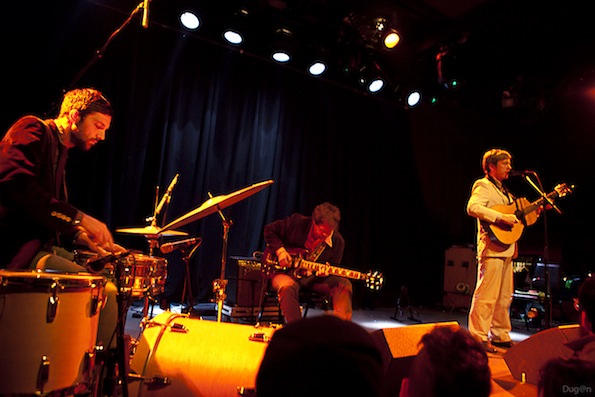 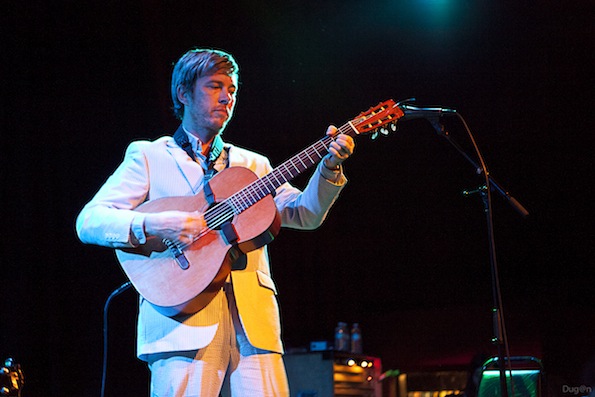 The crowd rejoiced as the plucking of the colloquially romantic “Anniversary” began. Just when it seemed we were too spoiled with the songs, Callahan indulged us with “Let Me See the Colts,” still as sweet and engaging regardless of violin.

Returning for his encore, in an extreme moment of Callahan-audience interaction, Callahan said, “Well, what do you want to hear?” In shock at their golden opportunity, the crowd cheered out song titles (I, treasuring “I Break Horses,” but wouldn’t dare even hope for it). He then went with the austere “River Guard,” and as with the rest of the songs, his lyrics were distinct and just as appreciable as they are on the album. 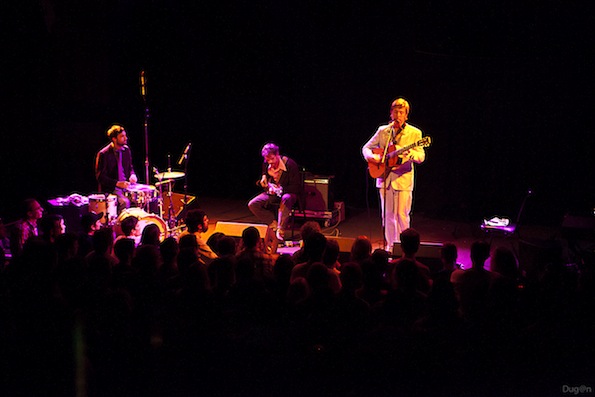