A Ben Sollee concert changes a person, because all assumptions are off about what an instrument can do. The Kentucky singer-songwriter does for cello what Andrew Bird does for violin: Plugs in, channels influences from Eastern Europe to Appalachia, and gives indie rock a shock to its system. 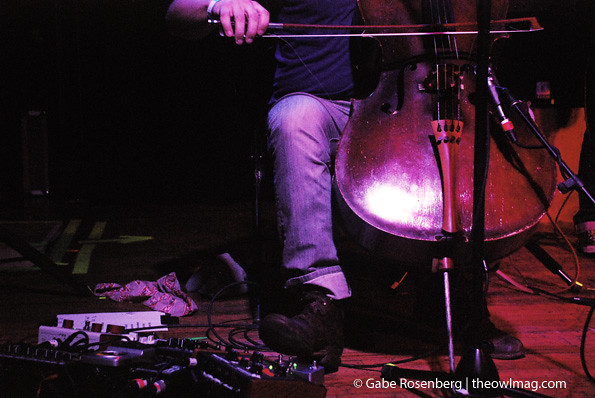 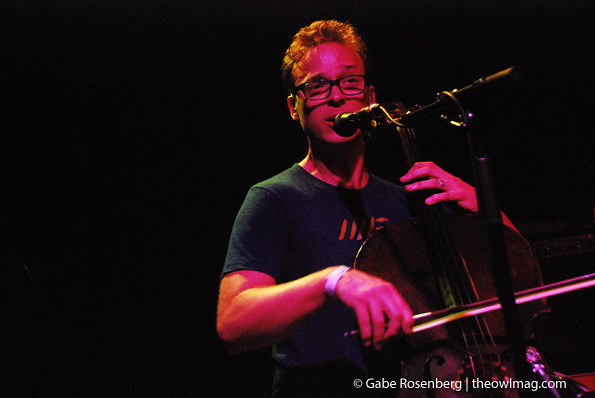 At Pittsburgh’s Altar Bar, Sollee engaged an all-ages crowd obviously familiar with his material, occasionally singing along or (politely) shouting out song requests. Taking over the stage from local opener Circles and Squares, a competent enough seven-piece Matchbox Twenty soundalike, Sollee radically downsized, bringing with him only a drummer and electric bassist. The sparse arrangement smartly placed the cello front and center, a central reason why Sollee’s live shows differ so completely from his recorded material. 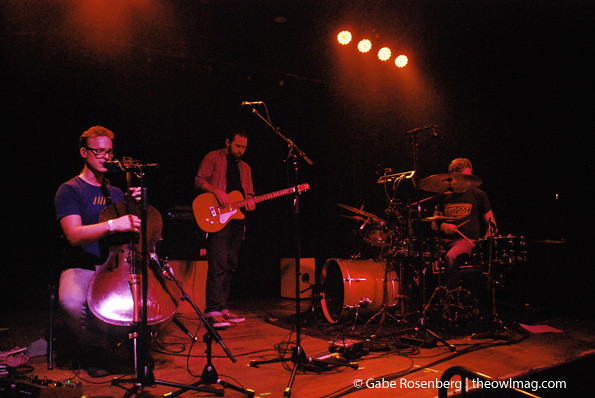 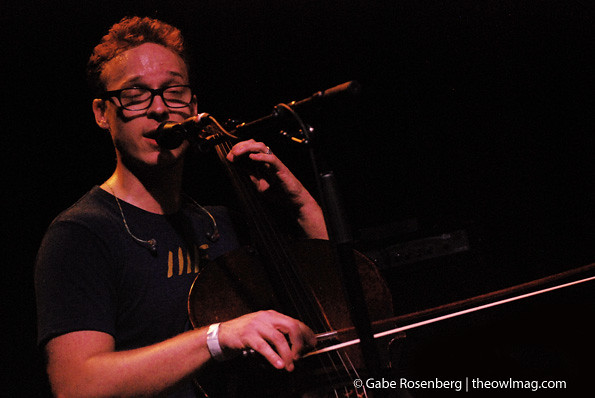 Last year’s excellent album Half Made Man revolved mostly around guitar, but on stage, Sollee excels at shifting songs like opener “Whole Lot to Give” onto his primary instrument. How he handles the cello depends completely on the individual song. With more upbeat numbers, as on the folk throwdown “Something, Somewhere, Sometime,” he bows the cello like a fiddle; on slower songs, he abandons the bow completely, preferring to perform “Prettiest Tree on the Mountain” with finger picking and plucking prowess. 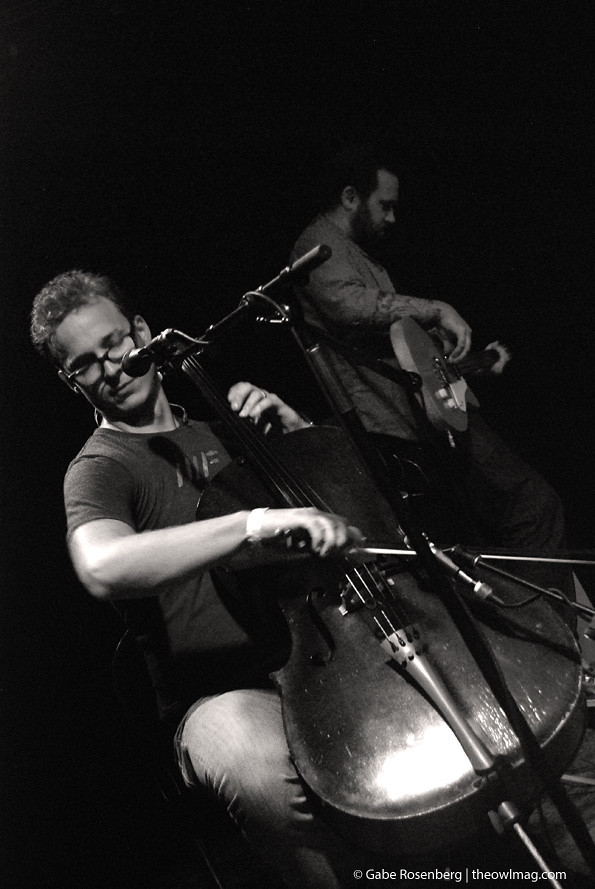 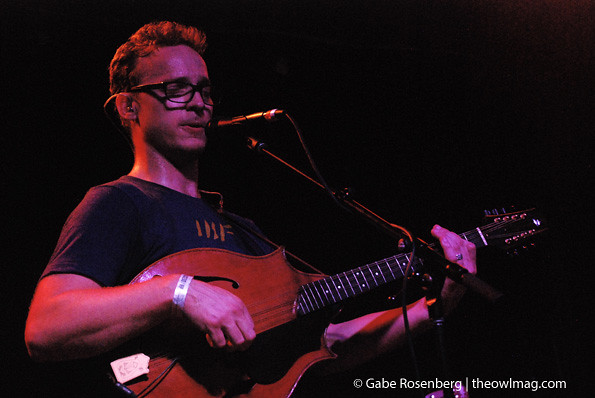 Rock ‘n’ roll shows up suddenly and unapologetically for songs like “Electrified,” one of Sollee’s signature tunes, a loud and distorted groove where his choppy bow dances in the squeaky space near the cello’s bridge. Live, more so than the recording, “Electrified” acts as a doorway into jam territory, one of many times the Sollee trio devolves into solos and noise. With his cello plugged into a line of effect and looping pedals, Sollee does not shy away from inserting reverb and a metallic bite, creating walls of sound from layer upon layer of cello riffs. 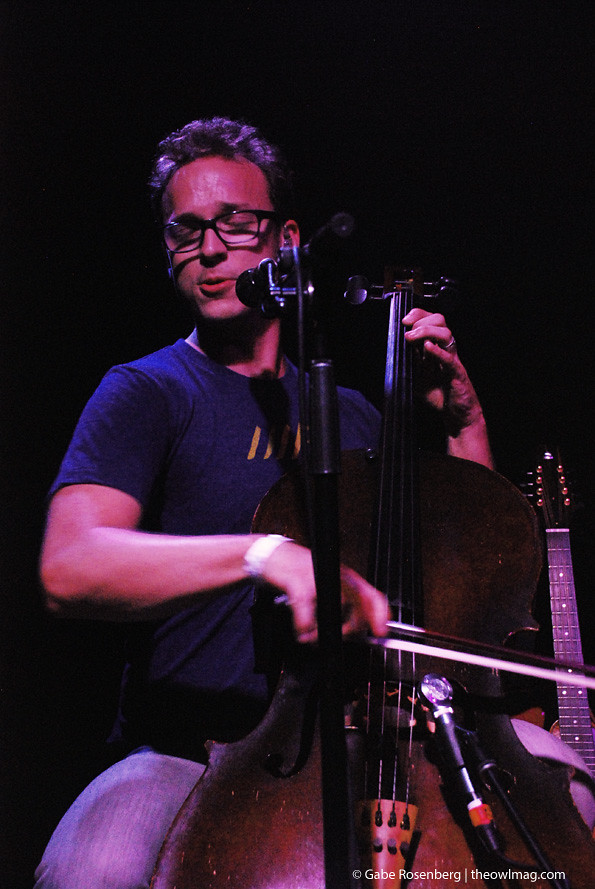 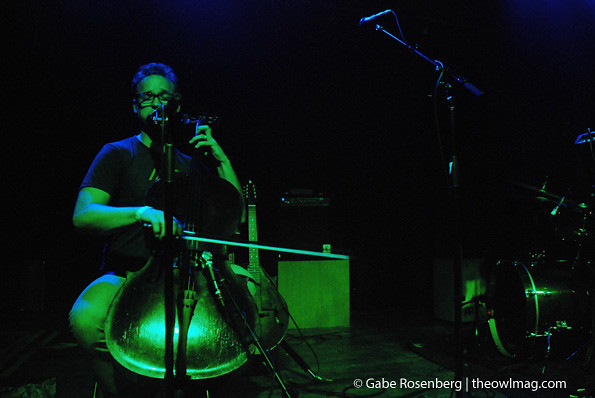 Of his many encore songs (“I just don’t feel like stopping right now,” he told the crowd, multiple times), a cover of Cat Stevens’s “Wild World” may have elicited the night’s most enthusiastic sing-along, but the closer, “Some Lovin,” ended up as the soulful highlight of the evening. A mandolin, used sparsely throughout the set, replaced the cello, but Sollee’s voice was the most impactful instrument here.

Whole Lot to Give
Something, Somewhere, Sometime
Captivity
How to See the Sun Rise
Prettiest Tree on the Mountain
It’s Not Impossible
Hurting
The Globe
DIY
The Healer
Slow Down
Electrified
The Obvious Child [Paul Simon cover]
Dolly Dawn [Harry Belefonte cover]
Bury Me With My Car
Wild World [Cat Stevens cover]
Some Lovin’