As usual, the Los Angelenos that made it out to the El Rey last Thursday night were poised to get their groove on – and thanks to Cut Copy bassist, Ben Browning, they did. Between touring and recording with his Melbourne band, Browning has plucked up an album of his own material. As the lanky Aussie began plunking out tunes, it was clear that being the center of attention was a somewhat foreign experience for him. Accompanied by fellow Aussies Gus Franklin of Architecture in Helsinki on drums and ex-Jet bassist Mark Wilson, Browning started off his set with some of the more mellow songs off his solo debut, Lover Motion. 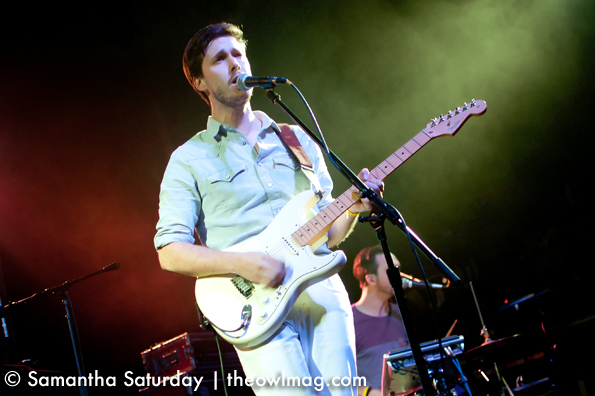 After several songs the soft-spoken Browning genuinely thanked the crowd for coming out and confessed that this was merely the band’s fifth live performance ever, making his stiffness on stage understandable. However, as Browning stepped over to keyboards and grooved into his more danceable songs like “I Can’t Stay” and “Feels Like” he loosened up quite a bit. 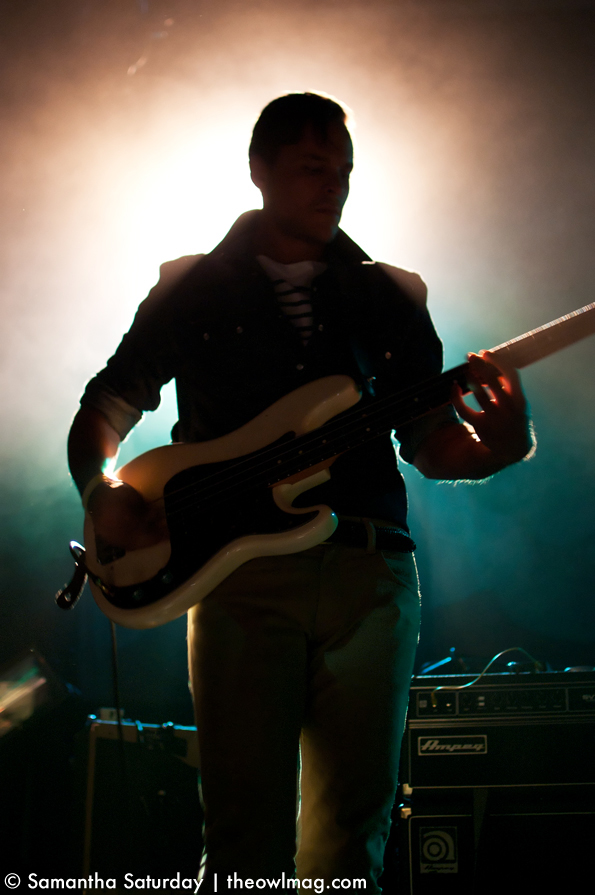 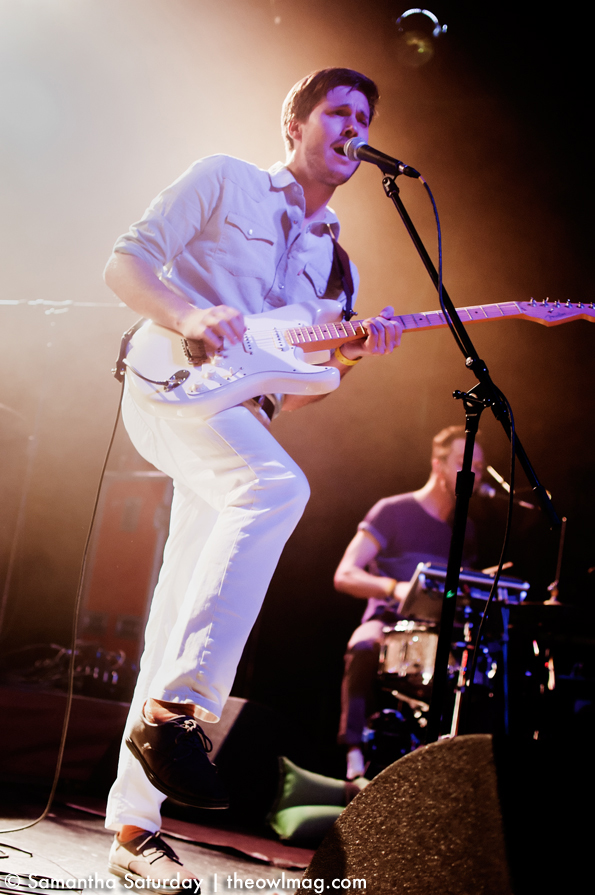 While Browning’s tunes are still very much in the vein of Cut Copy’s electro-pop sound, he has still very clearly made an effort to step into his own musically. By the end of his set he had won over the crowd with both his charm and electro-tropical rhythms. If this is just the beginning of Browning’s solo career, then the world better get their dancing shoes ready for what he has in store. 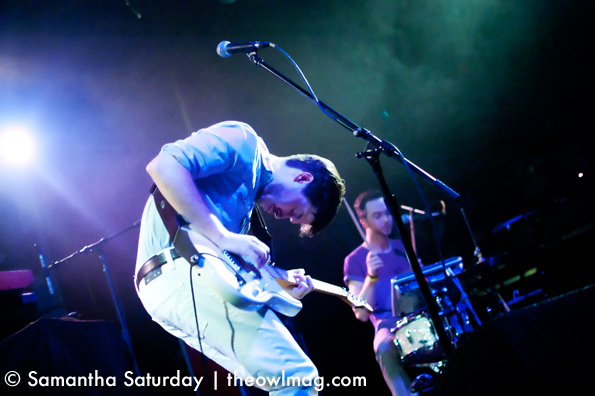 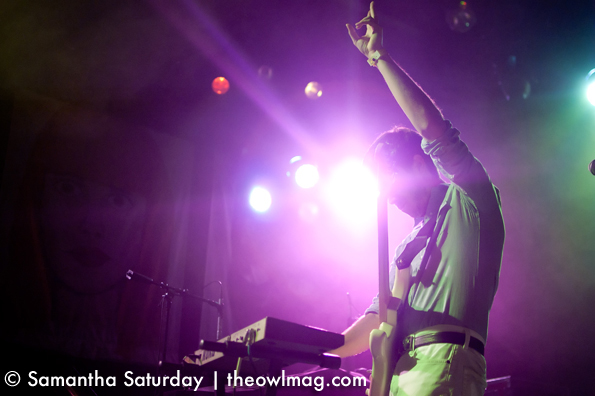 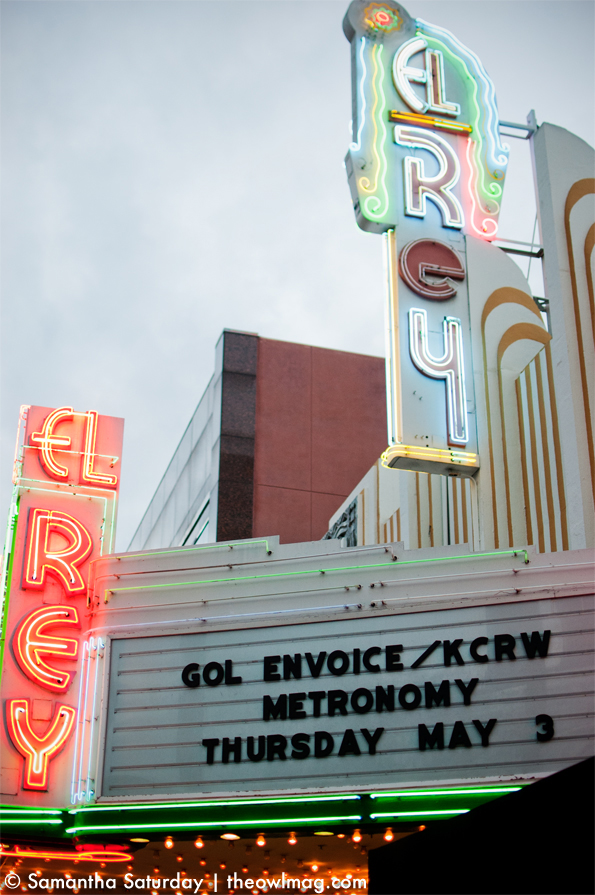