Broken Social Scene frontman, Kevin Drew, took the stage at the Ace Hotel to warm up the crowd. Or at least tried to. Drew played some solo material as well as a few BSS songs. Still, the audience wasn’t very attentive to the opener, which resulted in ending his set with, “I love all the talking going on. Makes me feel really great about the flight I took to get here”. Sorry, Kevin. 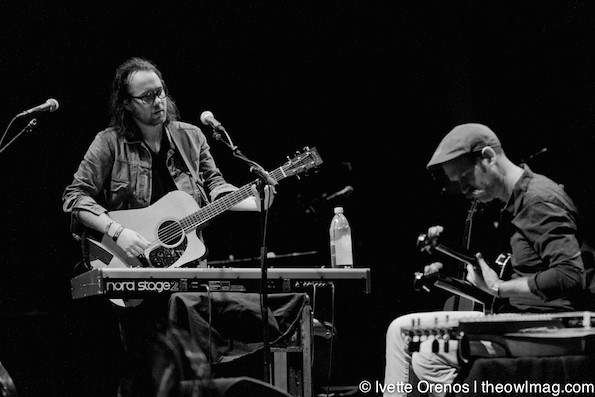 The lights went out as Glasgow’s Belle & Sebastian walked on stage to cheering and clapping. They started the night with a new song off their upcoming album, Girls in Peacetime Want To Dance, which is due out next January. The set was a good mix of fan favorites and new material. 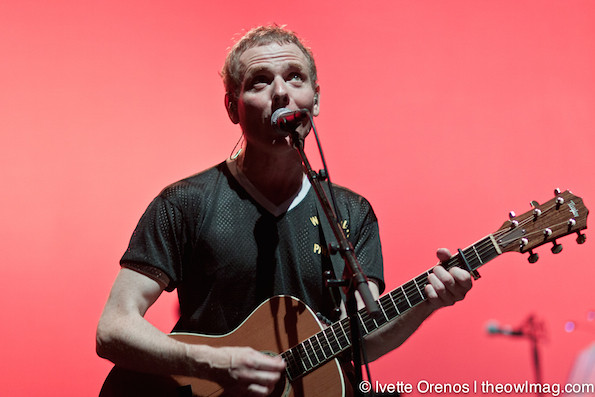 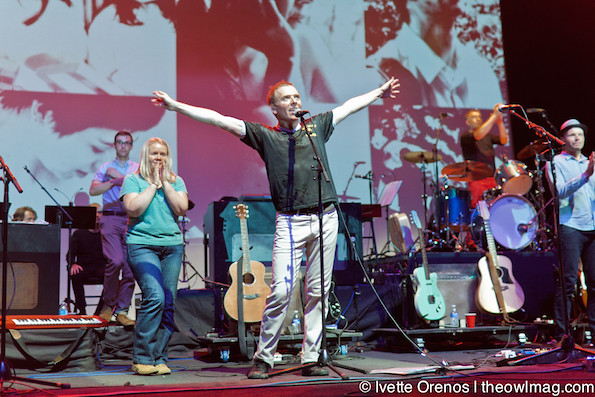 “There will be dancing,” announced Stuart Murdoch half way through the set, “but first let’s slow it down for a minute”. Murdoch said whoever had the lousiest day could choose the next song. He came into the crowd and chose a poor guy who was dumped by his girlfriend (she was now dating his friend). He requested “Piazza, New York Catcher” which everyone was pleased and excited for. “Nothing like a song about baseball to make everything better,” remarked Murdoch. 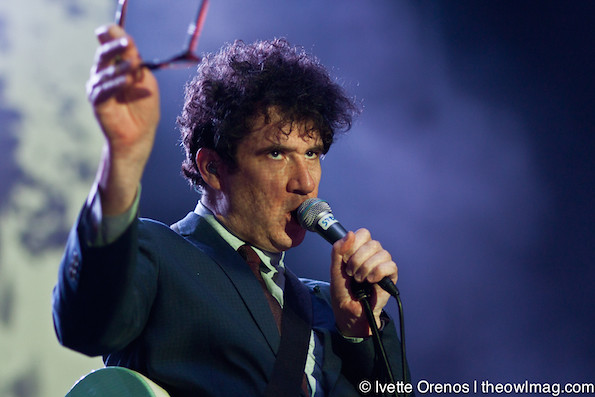 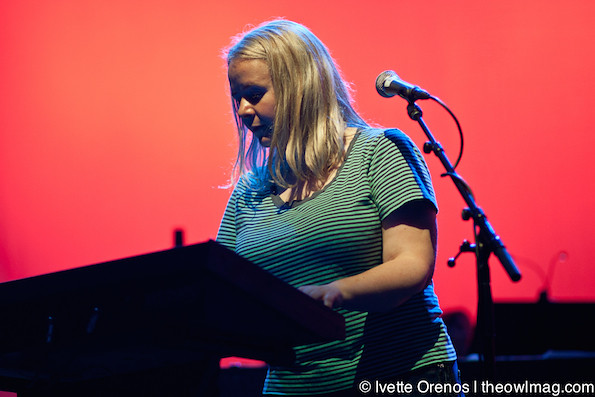 Just after, the dance party got started. The Theatre at Ace Hotel is a seated venue, but Murdoch ignored that and told the audience to fill in the aisles and the gaps between the seats, to which everyone enthusiastically obliged. The band had two fans go up on stage during “Perfect Couple” and dance which resulted in more people rushing the stage and dancing with the band for two songs. 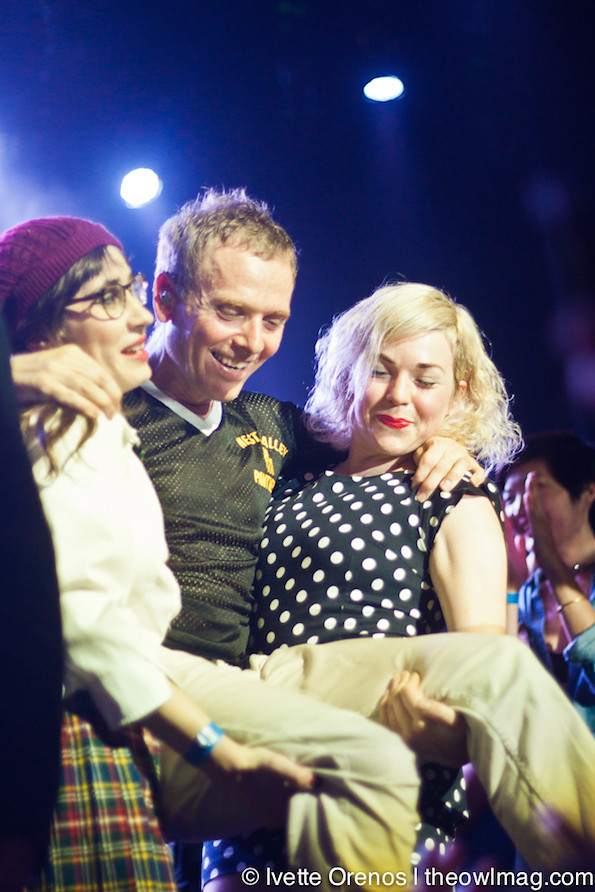 Security eventually ushered everyone off the stage, but the show and dancing continued.
A few more songs were played and Murdoch ended the night by inviting everyone to the tiny pool at the Ace Hotel for a session of Karaoke. 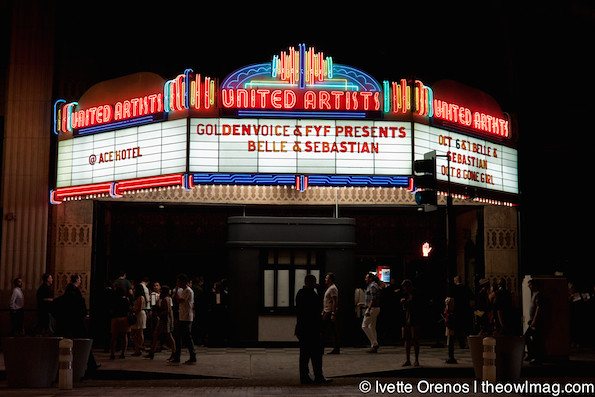 Check out a full gallery of Belle & Sebastian HERE!